Slide all the dominoes into a rectangle, without sliding any matching numbers next to each other. 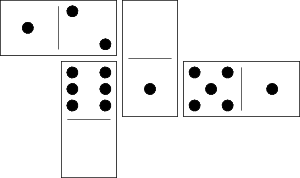 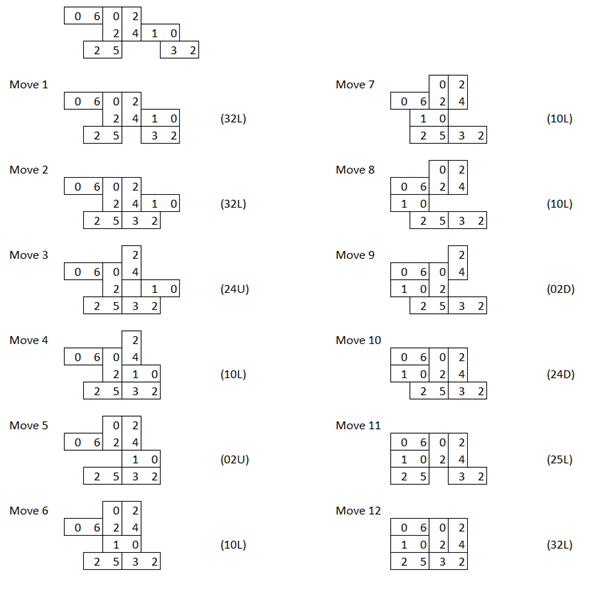 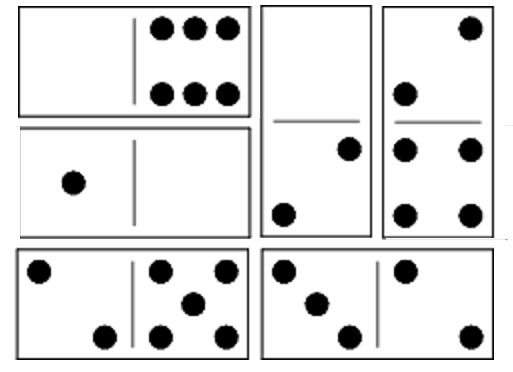