A picture is worth a million memories! 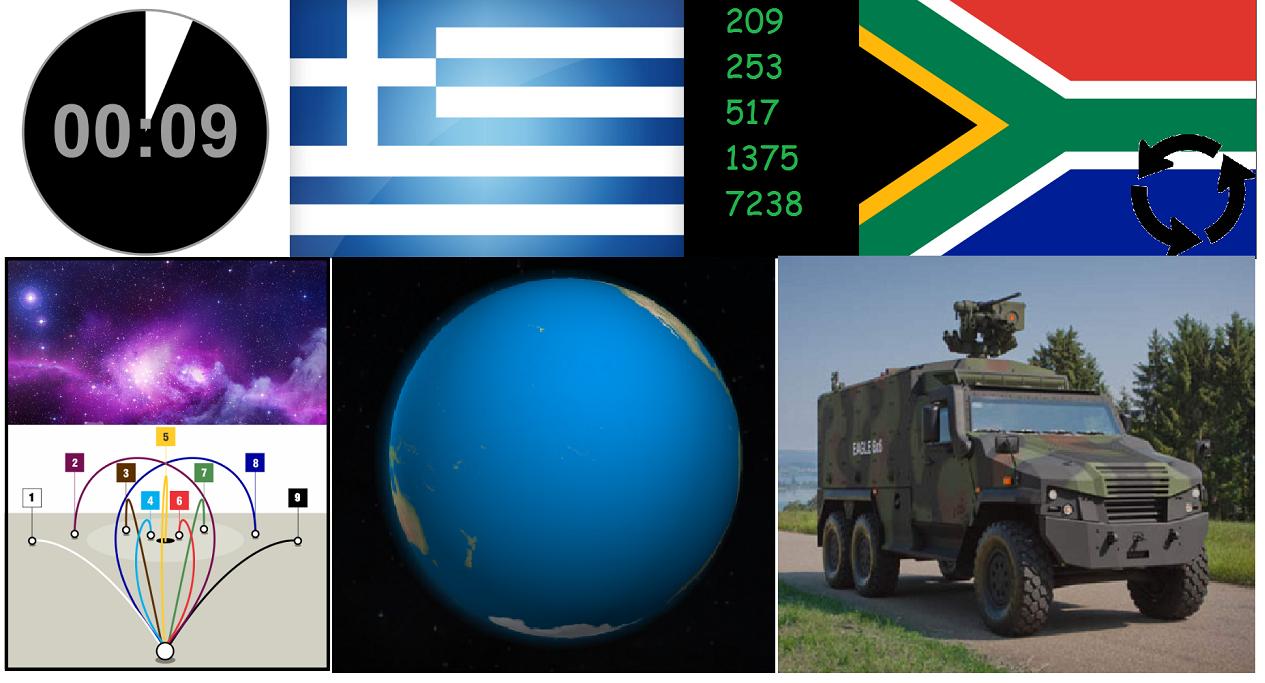 What does the above picture refer to?

Considering the date this question was posted, I believe this puzzle commemorates:

Explanation of clues (one small step at a time...):

1. Clock showing 00:09 - this could represent '60' (minutes in an hour) and '9' (the minutes represented in the image) to give '69 - the year of the mission.
2. The Greek flag, representing the Greek god Apollo.
3. A list of numbers all divisible by 11.
4. A South African flag + reverse-cycle symbol - possibly contributing an 'SA' but reversing the 'an' to get NASA.
5. A picture of space.
6. Golf - a game which was played on the moon during the mission.
7. The Pacific Ocean - where the lunar module splashed down on return to Earth on 24 July 1969.
8. A military vehicle known as the Eagle 6x6 - the name of the Lunar Module in question, as in 'The Eagle has landed'.

11
A slightly rude rebus
10
What does this picture rebus represent?
8
The rebus of jealousy
4
2 circles want to show us something
16
Old School Rebus
5
There is a secret message in the picture #2
6
Picture puzzle.. numbers missing
3
Not to mean no-brainer
4
A missing, sunset picture