Plus the concept of ambiguity!

Certain square types are defined as being ambiguous. When a square type is ambiguous, it can only be seen in the initial image of the problem! This does not mean that it only exists for the first move, ambiguous squares exist throughout the whole problem! Ambiguous squares will appear to be regular coloured squares in the desired image.

These squares contain a cross and they prohibit all moves that end up displacing it from its position.

Here is an example of an invalid move

However, this is a perfectly valid move

This type of square contains a circle and it has a fairly complicated condition attached to it. It prohibits all moves that don't replace it with the same colour of square when the move changes its position upon completion. Oh, and this square type is ambiguous!

Here is an example of a valid move

There are some pitfalls to be aware of! For example, this requires two moves

Two mountain climbers scaled a tall and dangerous rocky mountain using teamwork and wits. They had set up a camera to take photos of the climb at regular intervals however, the camera corrupted all of the photos except for two. Luckily the two photos had caught the start and end of their journey. Can you figure out what happened along their journey? 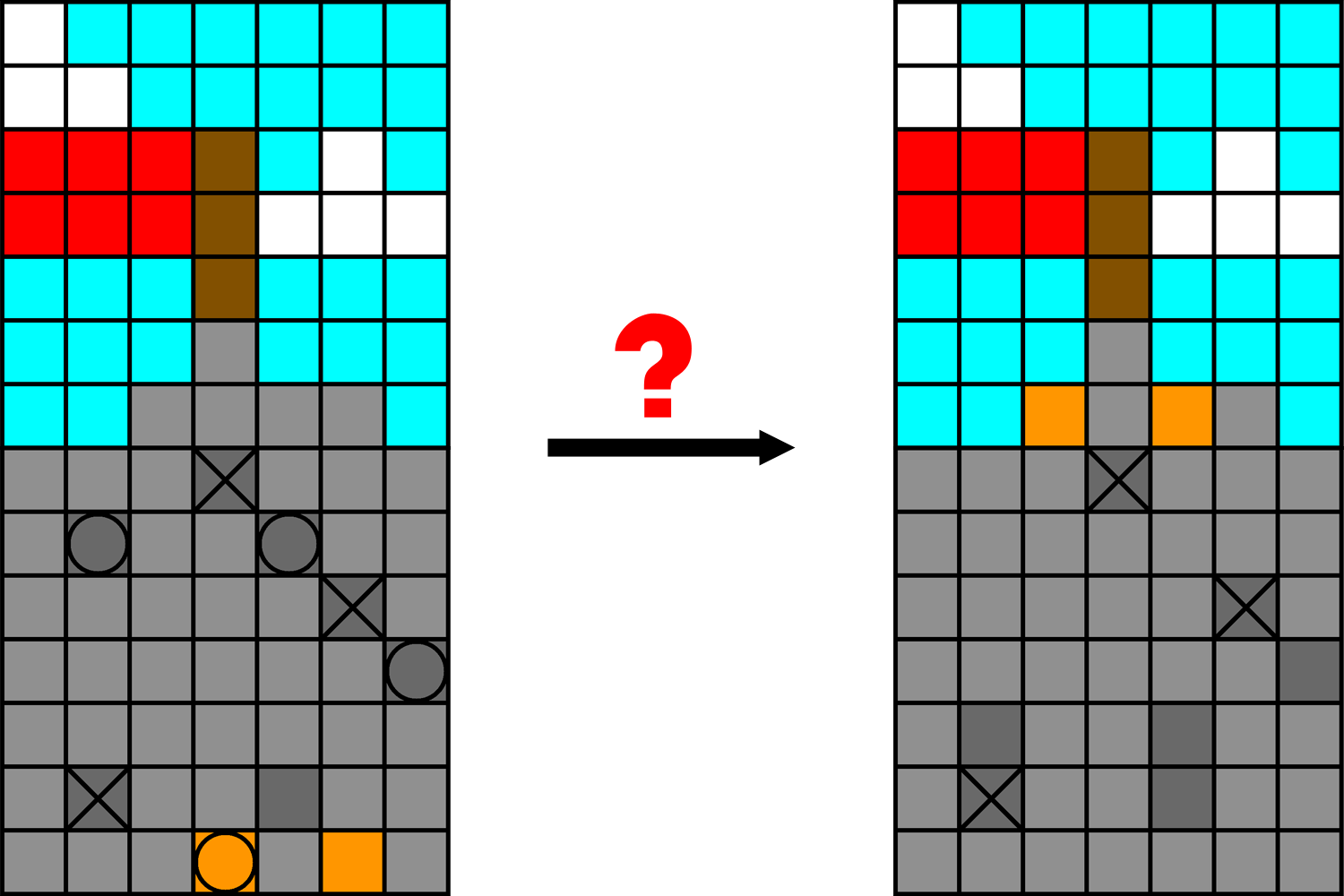 I'm at 11 now, by using the circle on the right you can make your life a little easier. 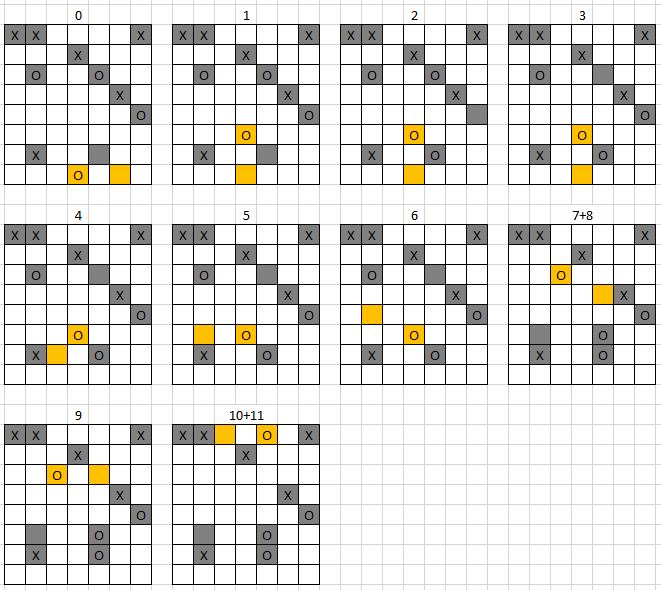 ORIGINAL POST: I'm at 12. The big 4x4 spin seems unavoidable, and everything else is in service to it. Feels like everything is as efficient as it can be, but I wouldn't be surprised if I missed something... nothing I did feels overly clever, and I'd expect something like that in a particularly crafted puzzle such as this. The gray circle on the right does nothing and that gives me pause. 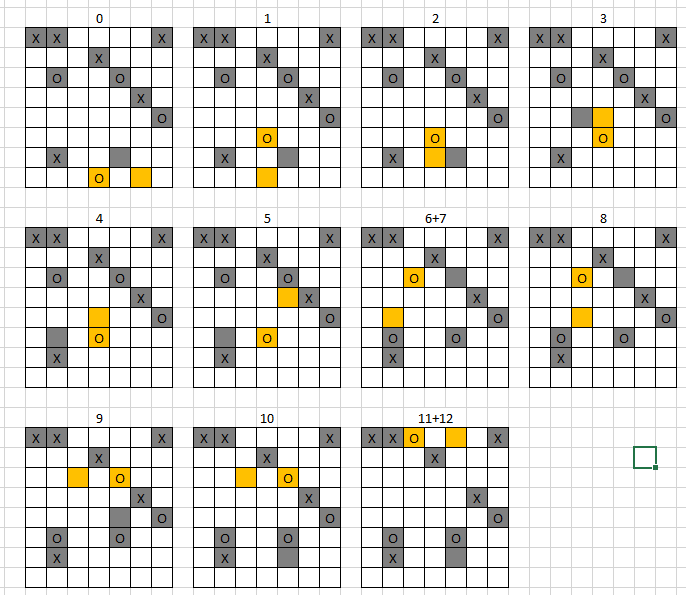 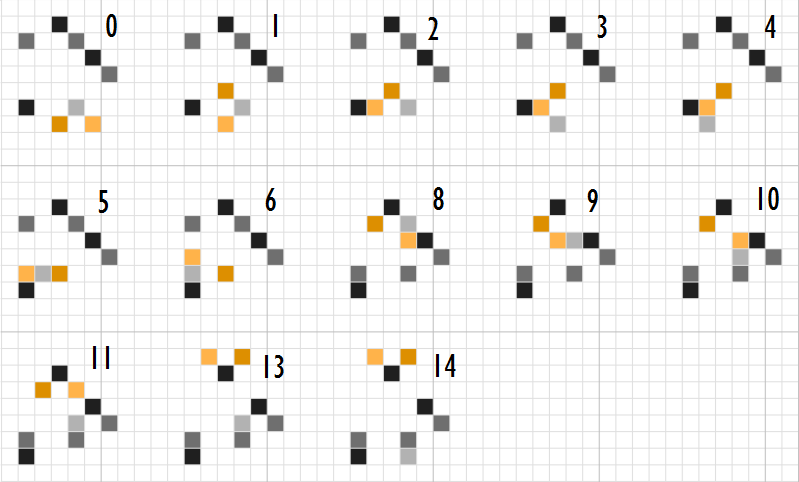 Not the answer you're looking for? Browse other questions tagged no-computers optimization grid-deduction or ask your own question.