You versus Computer - Who will be the Winner?

You sit down to play a “new” game of chess. In this game only one Knight is on the regular 8x8 chessboard.

Only regular legal moves of Knight are allowed. Game begins with computer going first to place the Knight at randomly selected place..say D6. It is your move to place it at any one of the 8 positions allowed in this instance.

As an eminent Game Theorist, you try to optimize and make the best move. You and computer take turns to move the Knight till all 64 squares are visited. Nobody is allowed to revisit a square.

Last one who cannot place the Knight in an empty square looses.

What are your chances? Can you win against the computer as long as he places the Knight first at the start of the game? 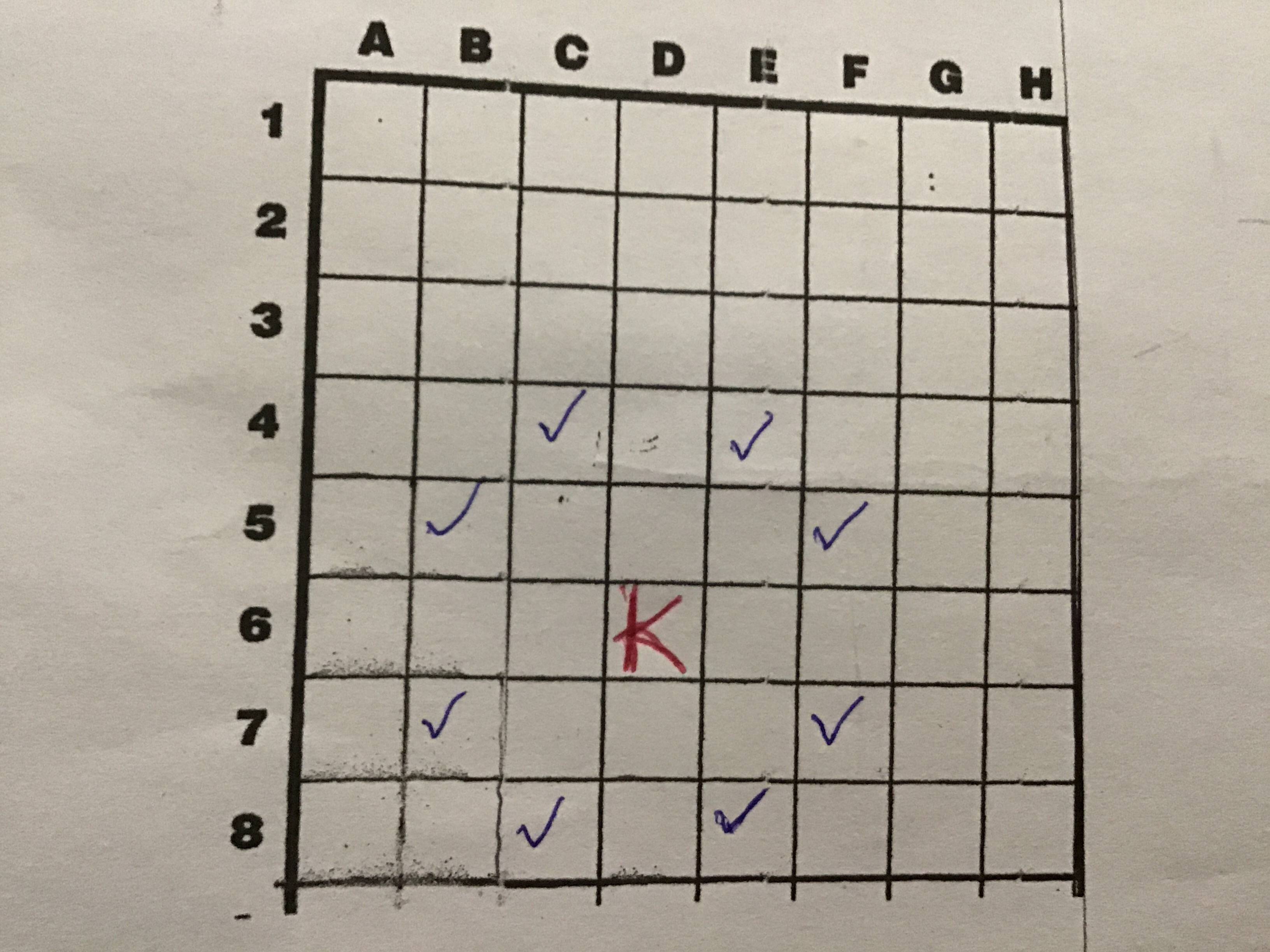 According to this answer by @bof on Mathematics Stack Exchange:

The $m\times n$ knight's graph is the graph whose vertices are the squares of the $m\times n$ chessboard, two squares being adjacent if a knight can move from one to the other.

Example. Here is a "perfect matching" for the ordinary $8\times8$ chessboard:

That is, square a1 is paired with square c2, b1 is paired with d2, and so on. Note that the 64 squares are partitioned into nonoverlapping pairs, and each set of paired squares are a knight's move apart. The winning strategy for Player 2 is: WHEREVER PLAYER 1 PUTS THE KNIGHT, MOVE IT TO THE OTHER SQUARE IN THE SAME PAIR. For instance, if Player 1 starts the game by dropping the knight on e8, Player 2 replies by playing Ng7. If Player 1 now plays Ne6, Player 2 plays Ng5, and so on. Here is a sample game, with Player 1 making random moves, and Player 2 following the winning strategy described above:

P.S. Of course the strategy still works if White is allowed to move the knight to any square not already visited, and only Black is limited to making knight moves.

Not the answer you're looking for? Browse other questions tagged mathematics no-computers chess game-theory or ask your own question.

15
A Game of ChessTron
13
The knight's game
10
Let's revisit this later (a two player knight's game)
9
Who Wins At Horsie-Push?
31
Conway's Game of Knights
6
The Knight Checker or Football Chess
17
Discrete Peaceful Encampments: 9 queens on a chessboard
15
Princesses covering an 8x8 chess board
7
Knight Battle: The Face-off