Congrats! $\Omega$ Krypton for finding the answer of :Where is Steve?

Yesterday England won the first match of the ICC World Cup 2019 by 104 runs. Steve is extremely happy now. He asks his brother to book tickets for another Cricket match. Instead of mentioning the stadium's name, he sends the pictures below. 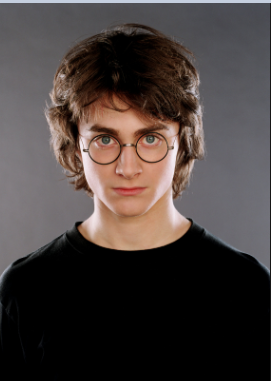 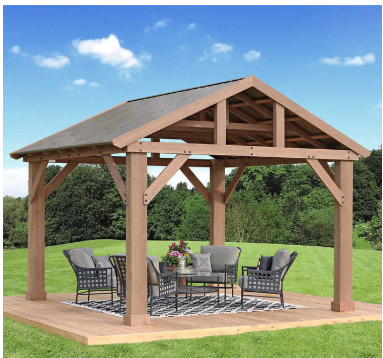 My guess: the stadium is

Because:
The third image shows the Roman numerals DCLVIII - VIII
These are the Arabic numerals 658 - 8
England scored 658 for 8 in their first innings here in 1938 against Australia.

Do the first two pictures refer to Harry Potter and the afternoon tea in Nottingham, at the Colwick Hall Hotel?

1. Daniel Radcliffe: the village Radcliffe on Trent, near Nottingham.
2. Harry Potter and the afternoon tea in Nottingham, at the Colwick Hall Hotel.
3. The cricket score 658 for 8, in the 1938 first test at Trent Bridge.