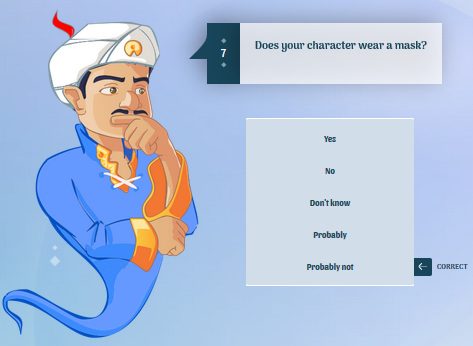 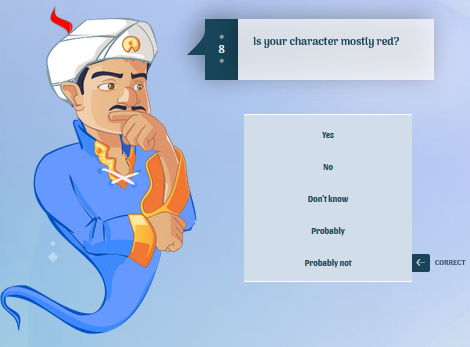 7
Somebody has kidnapped Jason Baker!
4
Characters make the game
8
Can anyone help me remember the title to this song?
5
Riddle from Frank Zappa and The Mothers of Invention
28
Can you name the two?
23
The Great Escape: Room 1
6
I love baking, do you too?
2
Anime guess Riddle #2
12
Mirror Mirror on the wall, who's the richest of them all? (I make billions #7)
2
The mystery keyboard - what was the message?