Be sure to see the previous parts and solve Part II because that’s the only one without an answer!

After you’ve unlocked the mystery of the map, you go to

to try and find this mystery hiker.

Once you arrive at the airport, you realize that security is a lot tighter than it should be. It takes three hours before a single person is released from security! You ask a security agent what’s going on and she says, “There’s been an attack! We are trying to figure out who did it, still, and we have a lineup of people who could have done it. We would appreciate your help if you could figure out who the attacker was!”

Since you already have to find the hiker, you won’t get out of this airport until you figure out whodunnit! 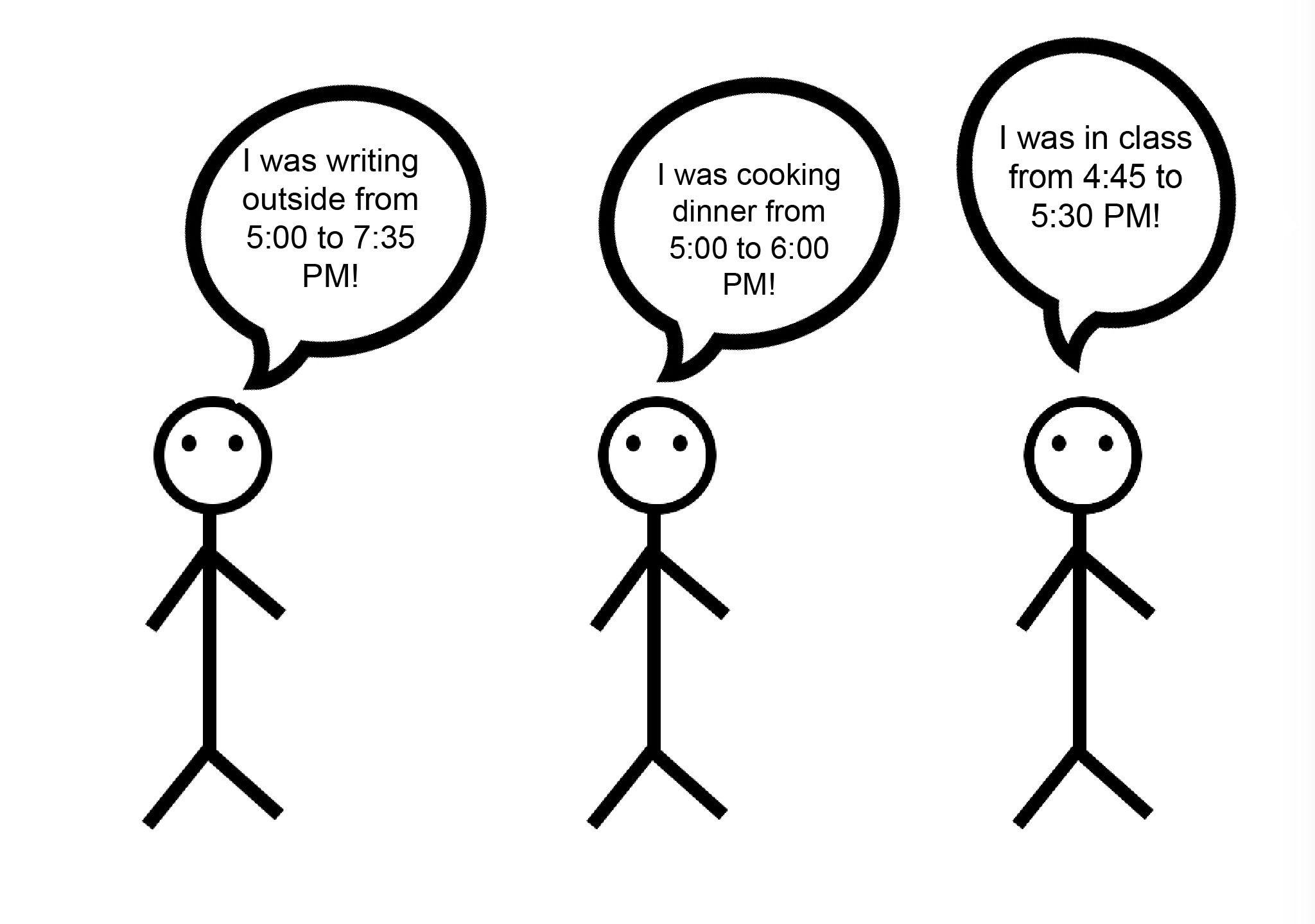 If all of their alibis are true, then none of them committed the attack. Therefore, one of the detainees must be lying! 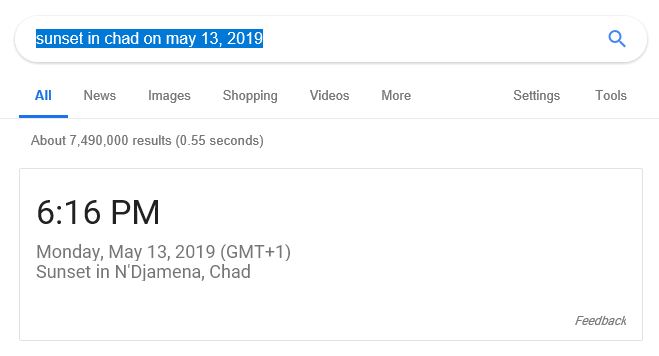