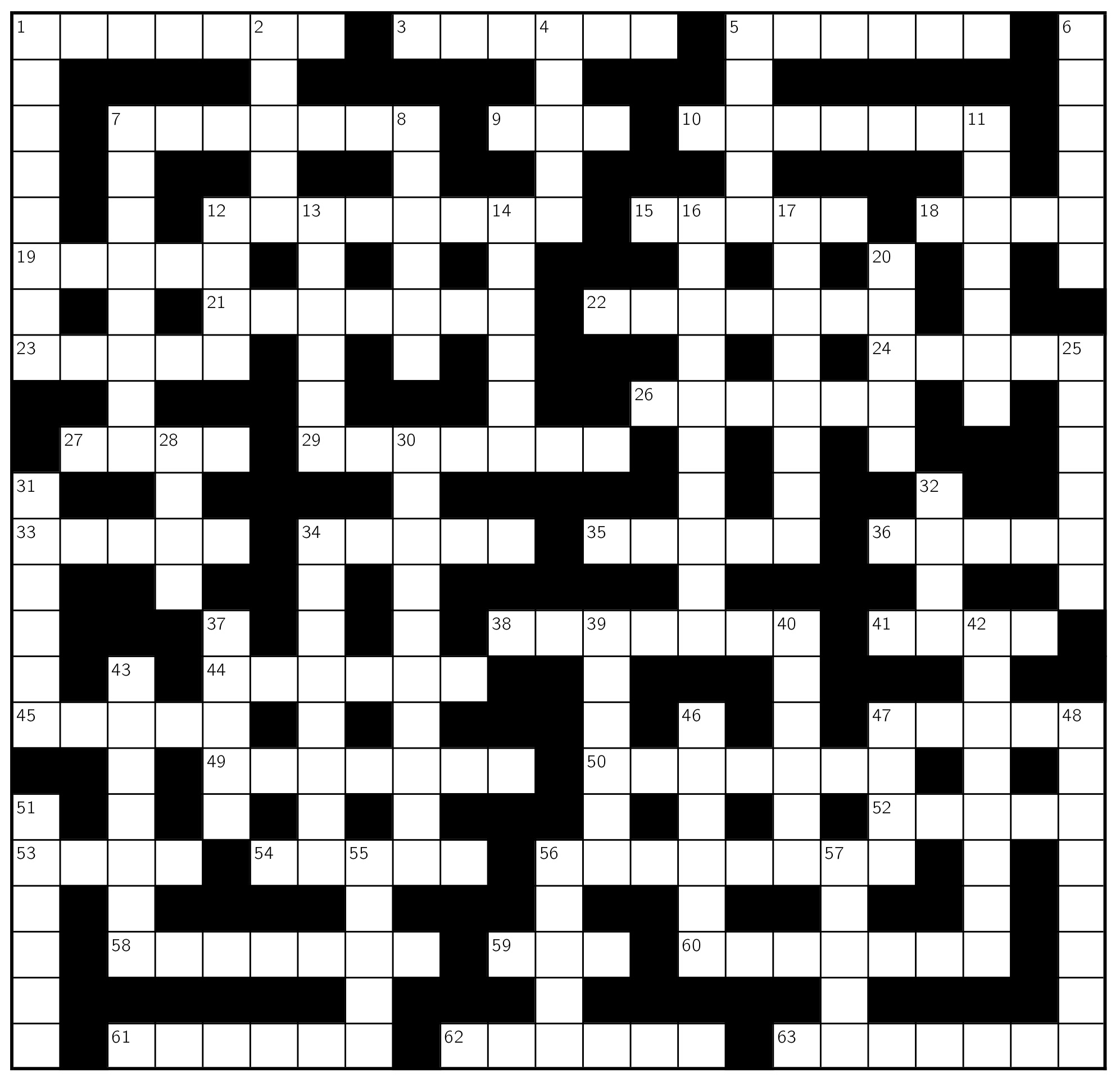 This is the first full cryptic I've written -- any feedback, good or bad, is appreciated! 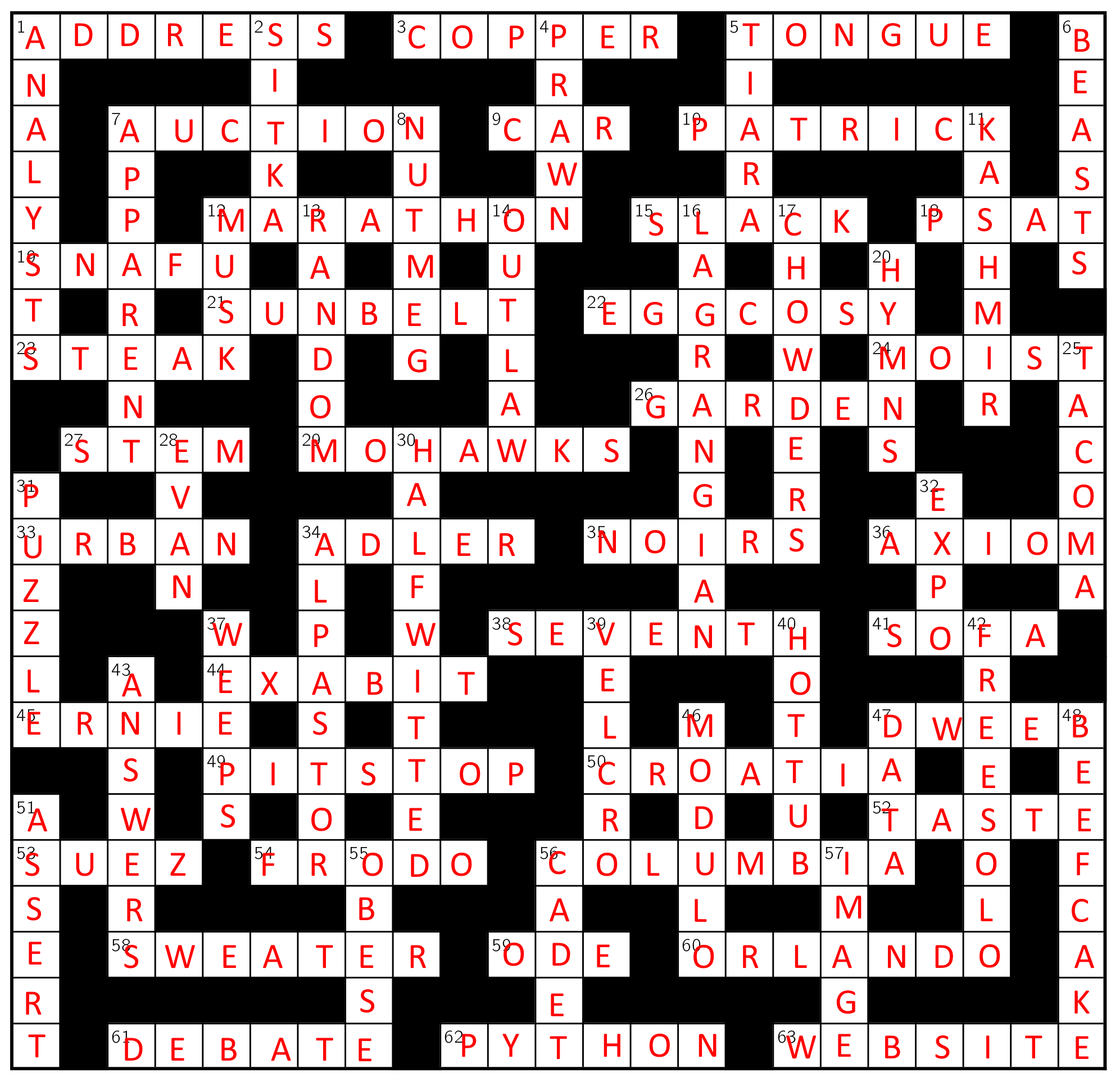 And some comments, as requested.

Not bad at all, but I have a number of quibbles. Several "indirect anagrams" -- i.e., the answer, or a part of the answer, consists of an anagram of a word indicated only by a definition. That's generally viewed as Bad because there are just way too many possibilities. Some rather dodgy homophones; I particularly dislike 61a and 7d (though the latter might be partly a difference in accents). A few definitions aren't really definitions; e.g., "relaxation" doesn't define LAGRANGIAN; there is a mathematical technique called "Lagrangian relaxation" meaning relaxation of the Lagrangian, but "this word sometimes goes together with that word" does not a definition make :-). In general, the clues often feel too "straightforward" -- there's only one plausible way to parse them as crossword clues and/or the most obvious parsing of the surface reading is also the correct way to parse them as clues. On the other hand, the grid has rather little "checking" -- only a small fraction of the cells are shared between multiple clues. This means that if the solver gets stuck on one clue it can be very difficult to make progress -- and when some of the clues involve not-entirely-fair constructions like indirect anagrams, this is particularly irksome. (That was one reason why 61a annoyed me: it was a slightly iffy clue and its only interaction with the rest of the crossword was an E at the end of it.)

Combination of answers with credits

6
The Wild Bogeyman's Crossword
10
Have you met Vera?
8
Mystical forces of different kinds
22
A cryptic crossword is in order
8
Roaring walls of water
7
The end of a wild ride