I have been trapped in a void I know nothing of. There is nothing but four plain red walls, annoying me very much. Thanks to my experience in Puzzling Stack Exchange, I am observant to find a small switch at the corner of a wall. Curious and seeing it as the only possible way out, I pressed it.

Screens appeared on each of the four walls. Below are pictures of them. A keyboard lay before me on the ground, here it is: 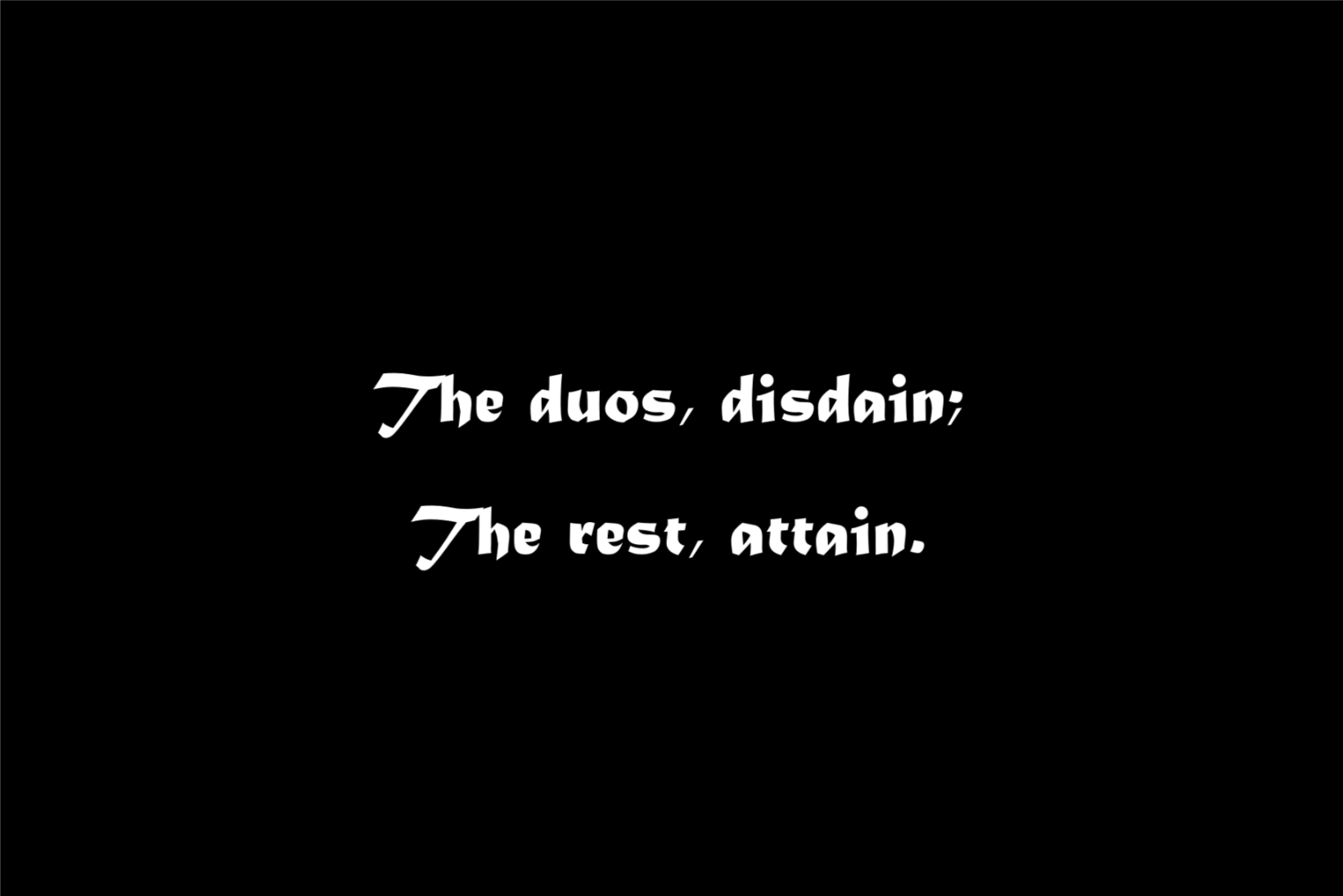 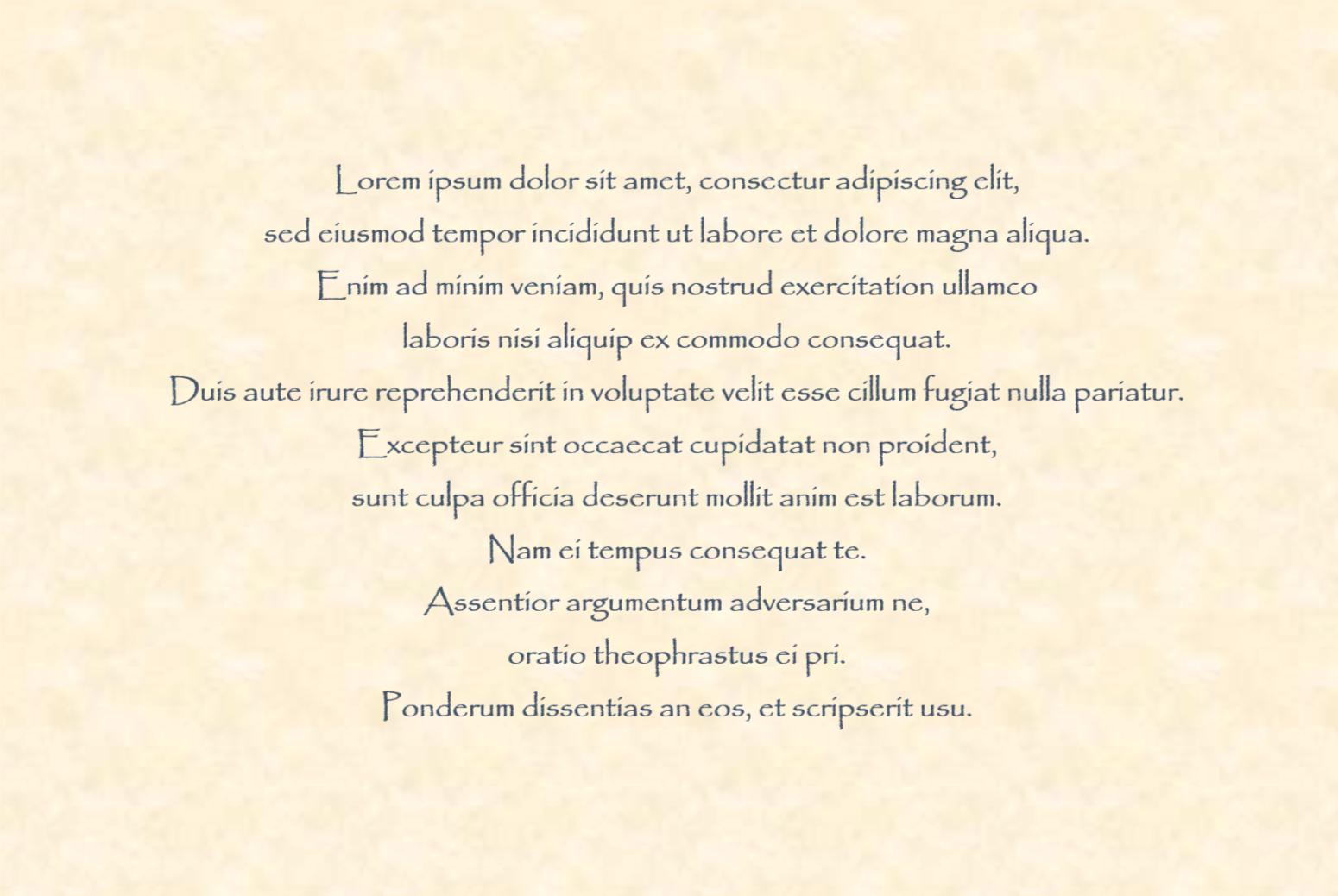 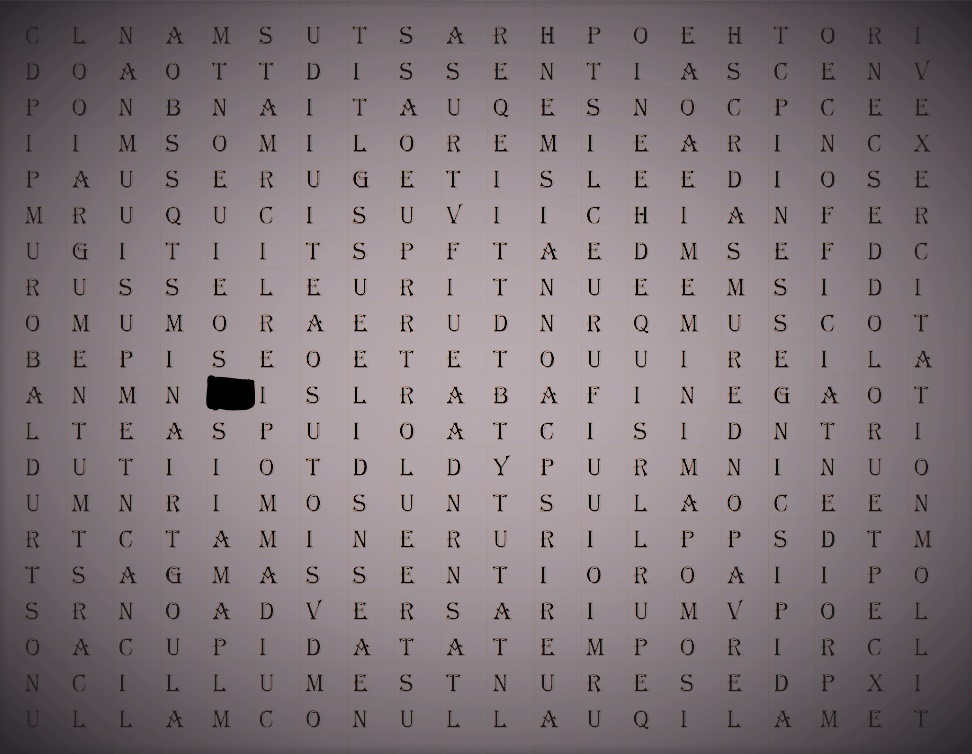 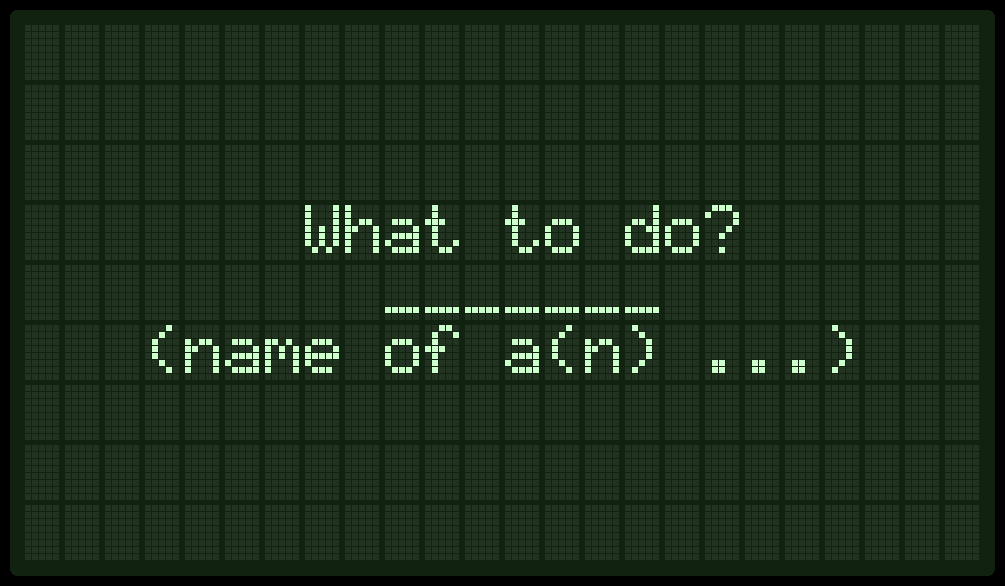 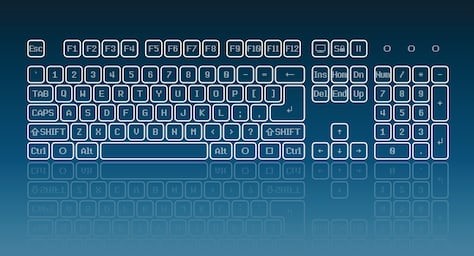 The ... that the name (7-letter word) refers to is mainly green in colour, on the surface

Note/ Hint: @Deusovi, it has been four days... I can't believe you can't solve this on the spot!

thanks to @Deusovi himself in the comments. It did cross my mind, but I didn't find a convincing explanation, especially one that would fit the hints:

The green thing? The sequence $a(n)$? The fact that we're looking for a verb (well, spotify can be sometimes used as a verb like many similar neologisms, but the puzzle didn't feature music - or perhaps I just didn't find it)? One hint that was removed now: "something good hidden in the puzzle, have you found it?" - it seemed to refer to the word mercy (unless this would make it too obvious a hint)? There are most likely a lot of references that I don't have here.

Now a letter was removed from the grid, only FIY remain in the crossword. Also it was given in the comments that the duos clue is in fact irrelevant. I believe that the clue (name of a(n) ...) indicates that the 7-letter answer is made of two parts: the name of a sequence (a(n)), and three letters suggested by the three dots. The three letters are IFY. The sequence is the Lorem Ipsum which is a common test filler to test page layout.

Below is what remains after all words from the Lorem Ipsum are crossed out.

Now, together, EVI and IKYF make 7 letters, which is the expected amount of letters in the answer. Yet they don't seem to combine well into a verb (what to do). 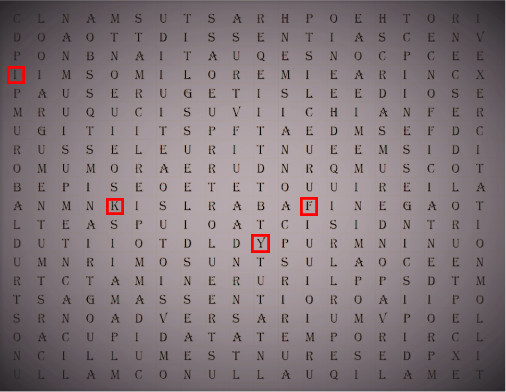 2. Interpret the dots as a hint to "acronyms" and the letters FYI as such.

3. Reverse all relevant letters (such as FYI) as suggested by the mirror under the keyboard.

4. Look for a sequence of numbers with a particular name hidden in there (Like Fibonacci, etc.).

Not the answer you're looking for? Browse other questions tagged word wordplay enigmatic-puzzle visual or ask your own question.

19
End of the Maze
10
I is trapped - Can you help?
17
PSE Assessment Exam
20
The Corridor of Eon Syras
11
The Ultimate Deusovi Honeypot
12
Trapped in Time
11
Piece de Resistance - King Deusovi, Flag this Blo*dy Post!
25
The Ballad of the Dragonborn
26
The disappearance of Beastly Gerbil
8
Trapped and gassed!