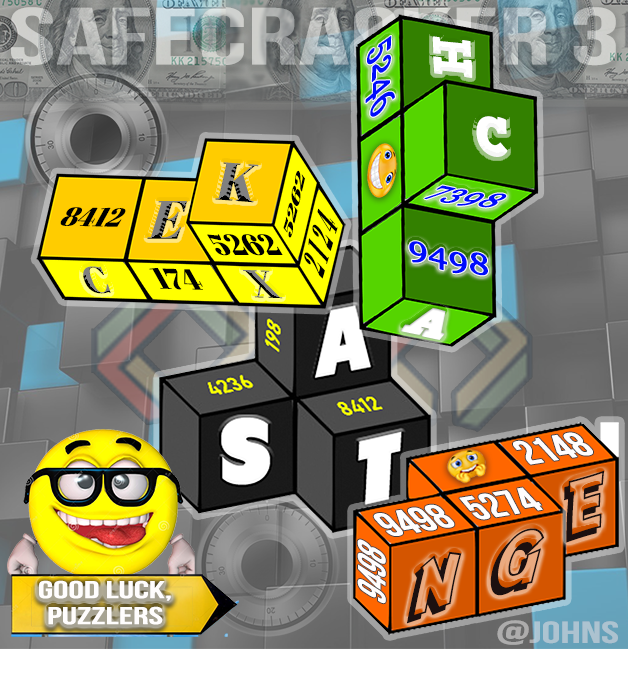 33
I've been everywhere, man
43
Circuit Diagram
19
A riddle that has been killing me the whole day
3
SafeCracker #1 - Look who's talking
5
SafeCracker #2 - The Mission Continues
7
Has Connect Four been solved on arbitrary board sizes?
18
Chain Puzzle: Tabletop Games #05 - It's Yahtzee, Jim, but not as we know it