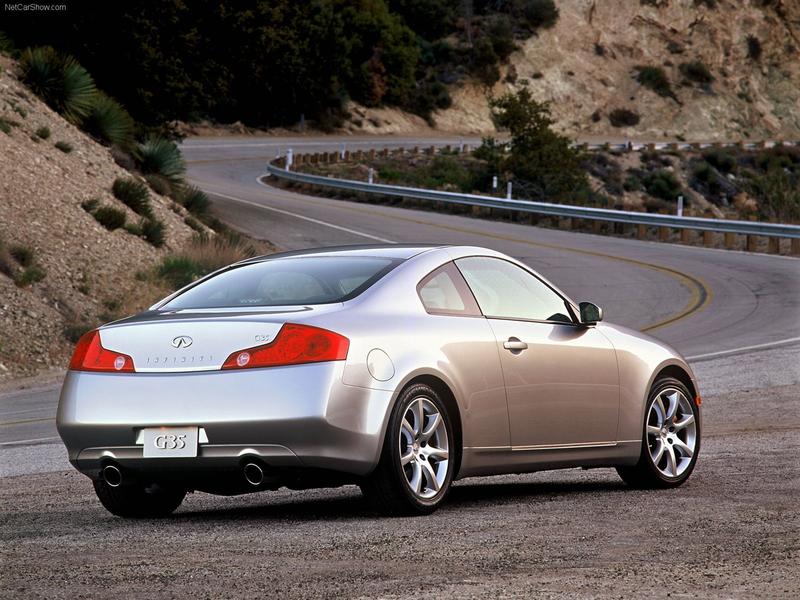 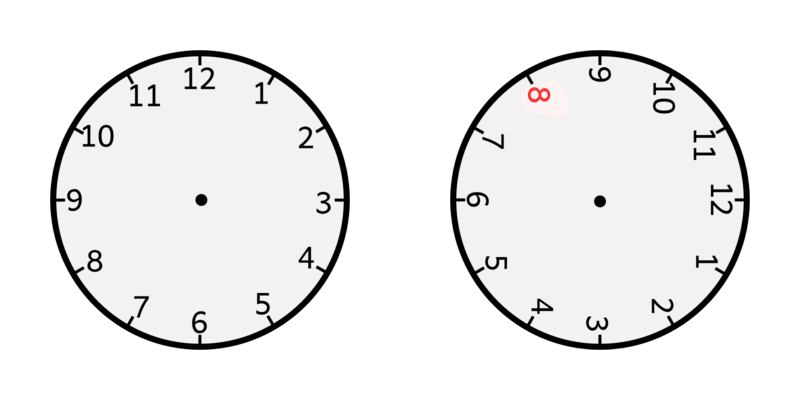 20
Mysterious Murder Mystery 3
6
Man’s Best Friend
7
Miss Cathy's Patients
14
How was the math test?
25
Pathetic Neighbor!
20
What a peculiar family
18
What was this unstoppable vehicle?