Looking for a Logical Puzzle with Scalability

I hope I am in the right place to be asking a question like this!

That being said, I am experimentalist in need of a 'good' logical puzzle. There are aspects of the puzzle I would like and other aspects I am trying to avoid due to too many potential confounding factors. Below is a list of these characteristics:

Things I am looking for:

Note: I am looking for basically an 'easy' version of a puzzle that comes with a 'harder' version that would be more cognitively loaded, but ultimately the puzzle needs to be the same.

Things I want to avoid:

1.) Potential for subjectivity on an inference level. I want to avoid any kind of logical puzzle that has a lot of verbal explanation or cultural context. These can create framing effects, differences in common language/semantics, cultural differences. I am trying to keep the process leading up to the answer as objective as possible. Therefore trying to avoid all verbal reasoning/logic puzzles.

I did think the 'Josephus Problem' was a really good potential puzzle, but it is really sensitive to increasing the number of static objects in terms of difficulty. I was also concerned with some subjects having a math advantage in comparison to others, but I highly doubt undergraduate math students know recursive algorithms.

Any other puzzles that would fit the above criteria would be awesome though! Need some serious help!

Thanks for the help in advance!

How about pre-constructed Minesweeper positions?

As for the desired features:

As for the disliked features:

1) + No words required
2) - Almost, but not quite, everyone already knows minesweeper

If you're looking for a simple and pure visual puzzle, you can use: 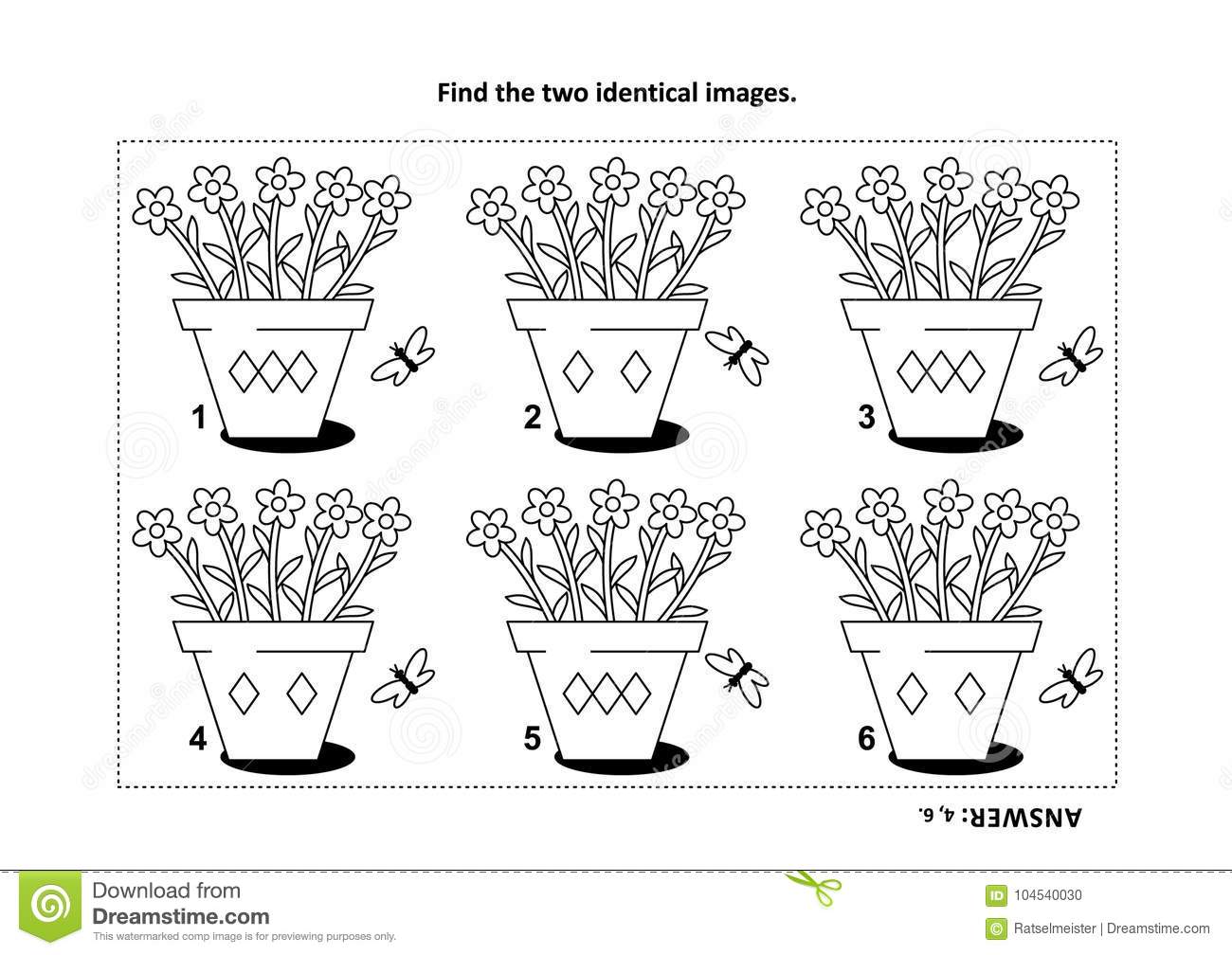 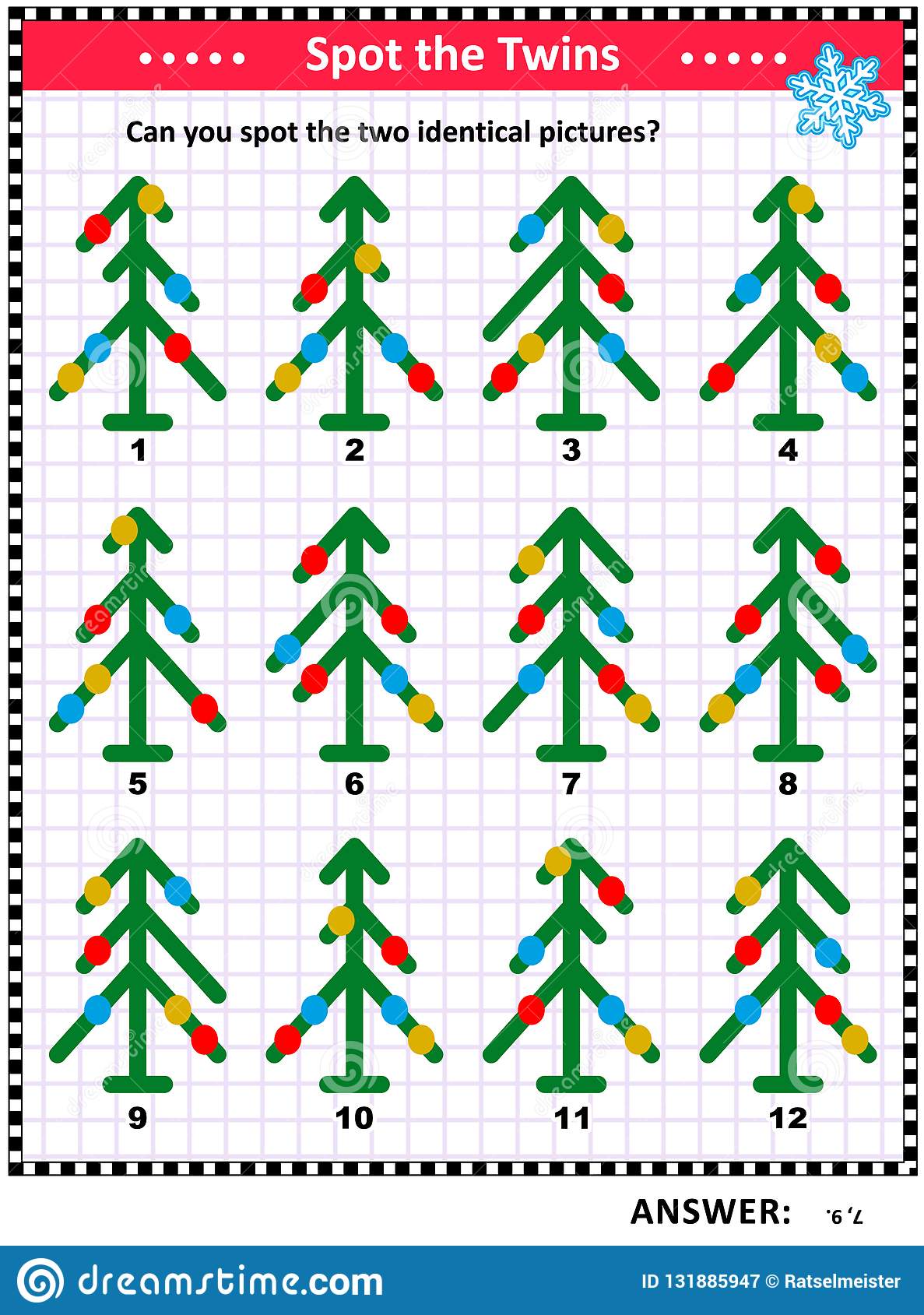 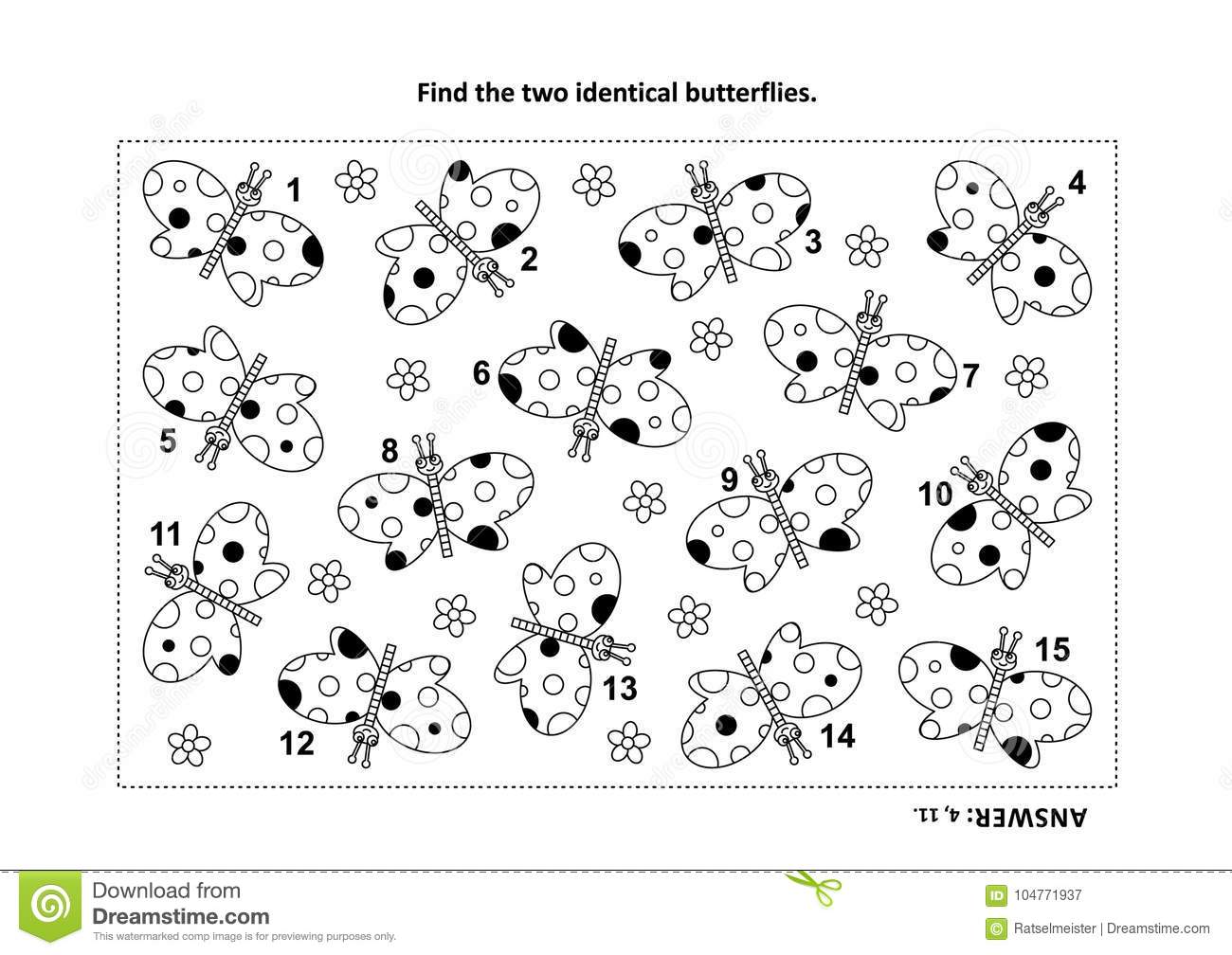 ... or if you want to make it in a single style, you can use something evil like this ;) 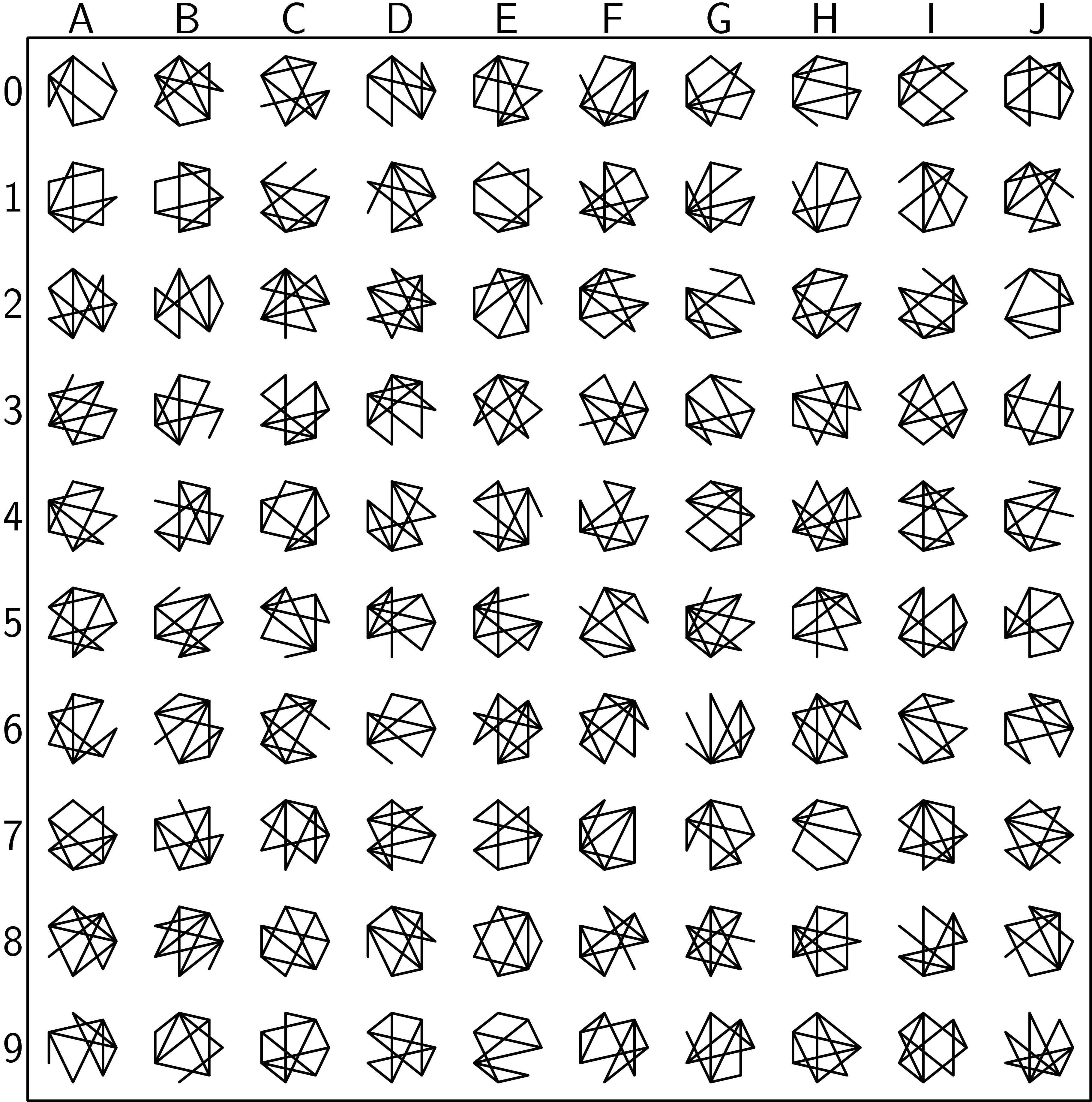 9
Puzzle similar to 15-puzzle but more moveable pieces?
10
How to rephrase this puzzle about a meditating monk and incense
8
Looking for a party puzzle
4
Creating a puzzle with rotating parts and logical approach
29
Translating a fiendishly exceptional automorphism of $S_6$ into a lay-math puzzle
9
Design of enigmatic puzzles
18
Chain Puzzle: Tabletop Games #05 - It's Yahtzee, Jim, but not as we know it
8
Toroidal Pipes Puzzle: T's and Bulbs Only
7
Feedback for a new(?) puzzle format