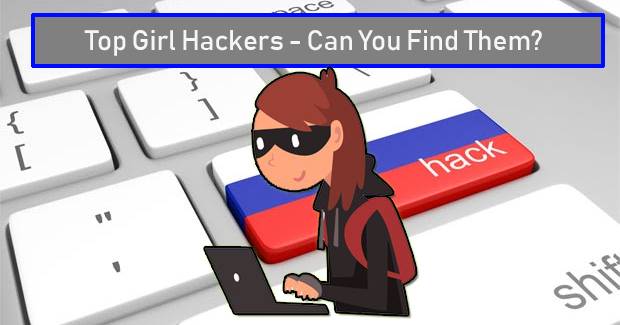 The Stack Exchange Hacking Federation (of course fictitious) has just released its list of top-ranked female hackers for the year.

Using only the clues below, match each hacker to her number of wins (un-crackable programs she wrote) and losses ( programs she wrote that WERE cracked ) and determine the city where she lives and writes her code.

Important: Remember, no option in any category will be used more than once.

The hacker with 36 wins isn't from Portland.

Edna exec (36w) is not from Portland

The hacker from Los Angeles is either Yvonne Ware or the hacker with 4 losses.

Yvonne Ware is from Miami.

Hannah Hak has fewer wins than the hacker from Boston.

Hannah Hak has 24 while hacker from Boston has 27

Diane DeAscii has 3 more wins than the hacker with 12 losses.

Of the hacker from Philadelphia and the hacker with 33 wins, one is Yvonne Ware and the other has 12 losses.

The hacker from Miami has 9 more wins than the hacker with 12 losses.

The hacker with 2 losses, Gina Giffy, and the hacker from Boston are three different people.

They are Yvonne, Gina and Diane de ascii

They are Edna , Diane nand Hannah