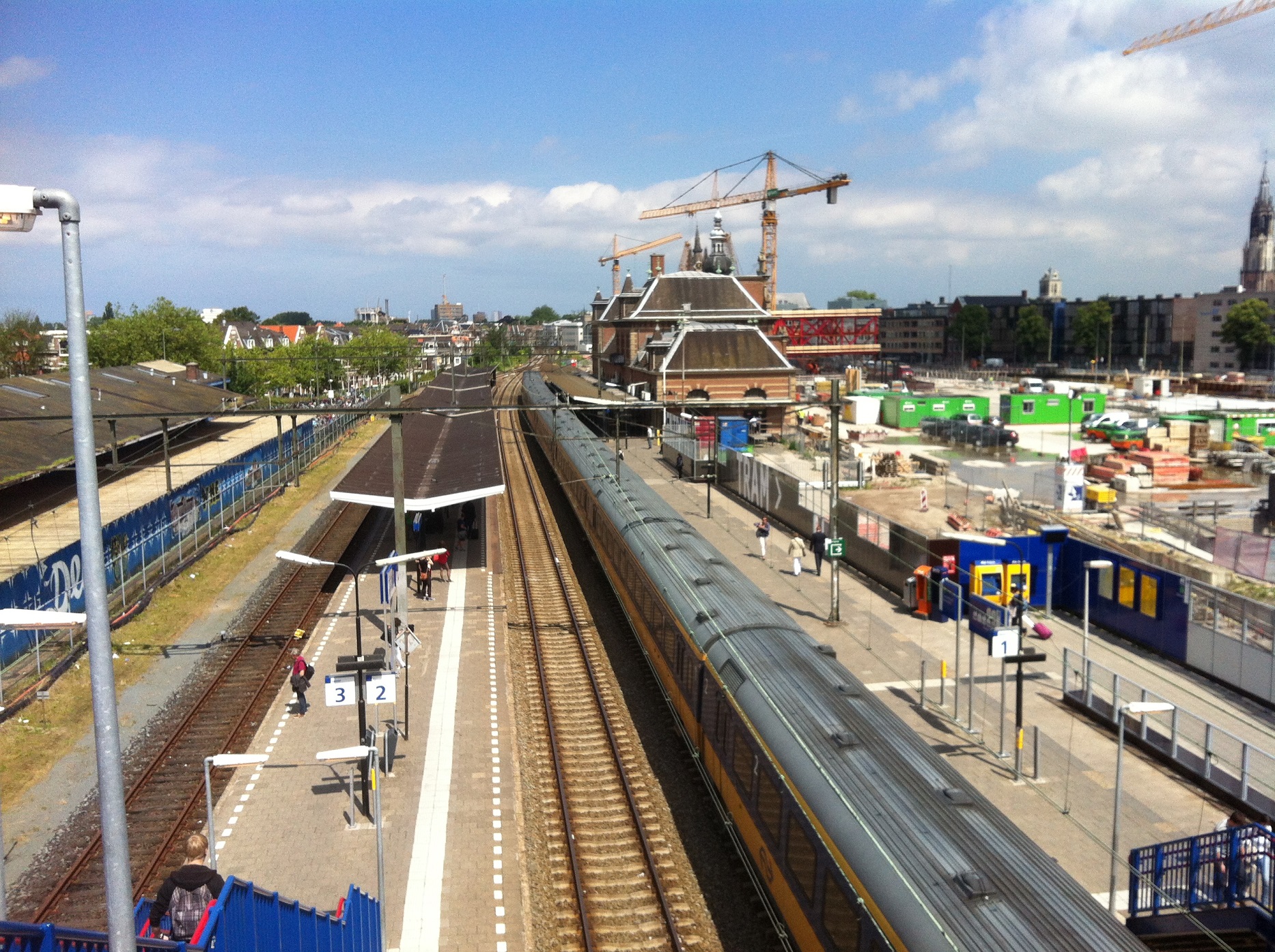 But then something annoying happens. John suddenly remembers that he arrived, earlier that morning, on platform 2 and hence his train will not return from that platform (as apparently trains on rail 2 travel away from his house instead of towards it) leaving platforms 1 and 3 as the only viable options for his train to arrive.