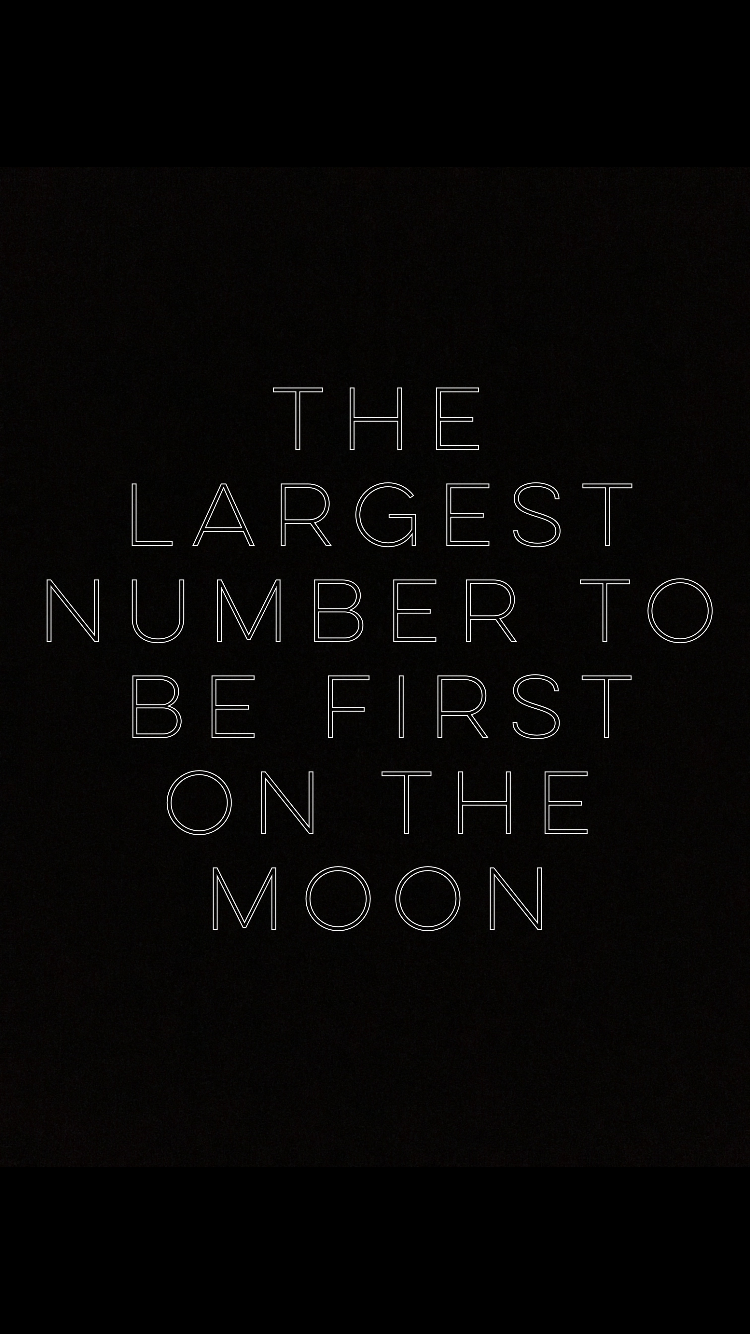 14
The summer term exams must go on
1
In standard isolated lab
11
A Puzzling Cipher: Redux
6
I can't unlock my phone!
7
The "Three Diamond" Distilling Company
8
Unlock My Phone! January 2018
5
Unlock my phone! March 2018
21
What is missing from my aunt's inheritance?
6
A Classic Blunder