Why is my question off-topic? [dupIicate] [closed]

This question does not appear to be about creation and solving of puzzles, within the scope defined in the help center.

There were once three men at an old mostly wooden castle. The first only dreamt of silver and gold. The second only smoked English cigarettes, and the third had a sister with silver hair. One of them, unfortunately, was a habitual liar. When the neighboring castle burned down, the first said that he had seen a masked man light the house aflame with gasoline. The second had witnesses the fire start from the top of the castle to the bottom. The third, being the lead investigator, found a lamp in the basement of the ruined castle. Who is the liar, who committed the crime, and how did the crime occur?

I'm aware this is an april fools but lets give it a shot anyway.

There were once three men at an old mostly wooden castle. The first only dreamt of silver and gold. The second only smoked English cigarettes, and the third had a sister with silver hair.

And will assume this gives us:

Wooden castle - handy for burning. Smoked English cigarettes- Cockney rhyming slang for cigarettes is an 'oily'. Only dreamt of silver and gold - the other man's sister has silver hair and oil is known as liquid gold. So this man dreams of one of his companions and the other companions sister.

Clearly we have a love triangle here! No.1 dreams of No.2 and No.3's sister.

On with the rest:

One of them, unfortunately, was a habitual liar. When the neighboring castle burned down, the first said that he had seen a masked man light the house aflame with gasoline. The second had witnesses the fire start from the top of the castle to the bottom. The third, being the lead investigator, found a lamp in the basement of the ruined castle.

Okay, we've got one liar in those three statements. Statements 1 and 3 are either inconsistent or No.1 was in the basement of the castle when he saw the masked man. So that leaves 2 as the truth (we will assume) so we've got the fire starting top to bottom and so pointing to 3 as the false statement. (Also 3 claiming to be the 'lead investigator' when he could be implicated stinks of habitual lying).

With that we can conclude:

No.1 did see a masked man light the house with gasoline so it can't have been him. No.2 said he had witnesses but is attempting to distance himself by saying he wasn't there in person. Add onto this that the neighbouring castle actually belonged to the family of No.3 and that No.2's relationship with No.1 was threatened by No.3's sister...this leaves only one possible explanation.

Who is the liar

who committed the crime

and how did the crime occur?

No.2, masked, crept over in the night with a can of gasoline.

And so I leave you with: 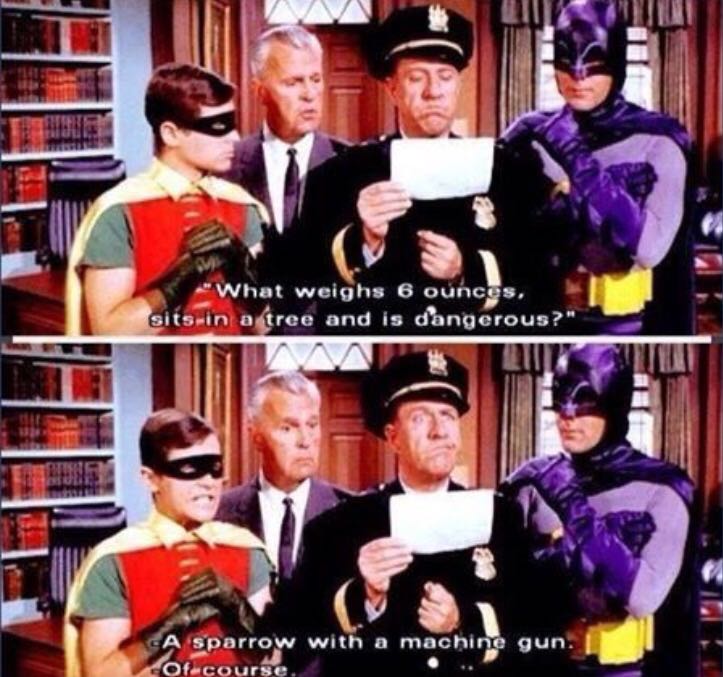 You have probably all noticed that something wasn't right about the question. For those who didn't realise, this question isn't a duplicate at all. I used a variety of tricks to pull off this illusion. The real question was why the question was a dupe, and the answer was - It wasn't!

I'll walk you through everything. For starters,

You may have noticed the [duplicate] in the title. In fact, this was part of the title itself, not the system's label. (Usually, including "[duplicate]" in the title is not allowed, but I replaced the lowercase l - as in library - with a capital I - as in Idaho.) It looks nearly identical, so do what you will with that loophole.

The "this question already has an answer here" blurb was actually an image that I put at the start of the question (I took a screenshot from an older dupe question). Unfortunately, that means the link wouldn't work, but I didn't have any better ideas.

I wrote cryptically in an attempt to distract audiences, but I also used invisible unicode characters to offset all the text, for the system usually marks dupes with a little indentation on the entire question. That's also the reason all of my sentences were one line or less!

On to the puzzle itself:

The puzzle was written with no intended solution. Sorry, guys, but I wanted it to be challenging enough to distract the audience from my trickery. If anyone can come up with a good solution, though, I might award a bounty!

The edit, of course:

The edit wasn't really an edit, as those who saw the revision history noticed. I simply wrote "EDIT" (the edit is asking the real question in the puzzle: why it's marked as a dupe).

The "Marked as Dupe by Rand al'Thor" blurb is also an image, taken from another question. I also changed it to read "9 days" by splicing images of older questions together.

I apologize for all the rollbacks, but I had to keep the formatting correct. Also, the commenter who posted "possible dupe of (my own question)", that was brilliant. Thank you, Mukyuu, and also everyone who kept the secret and played along!

Not the answer you're looking for? Browse other questions tagged enigmatic-puzzle story situation or ask your own question.

12
Mysterious Murder Mystery - The Four Brothers
26
Puzzle: Who is the winner of the Great Puzzling Trophy?
23
The last question to the guards
14
A Puzzle Where Trackers Are Truthless
24
Where will this killer strike next?
15
Puzzle Hunt 01: A cliched treasure map
3
Geocache mystery story with a coordinate as the answer
11
The Heart of the Matter, a Sergeant Sequence mystery (fan-fic)
17
Binge drinking with a purpose