My friend is being a hypocrite

So I was having an argument with a friend and I know I'm right, but she just won't admit it and it's getting really irritating. She thinks this thing goes one way when it clearly actually goes down!

The argument got pretty heated and eventually she decided she was going to prove her point with data, so pointed to some statistics from two papers she'd printed out a while ago. But this was all pointless because BOTH OF THE PAPERS AGREED WITH ME.

I kind of lost track of the argument at this point because I was getting pretty pissed, but I should note that she was trying to show me this thing with dice (she was “improvising” since we had nothing to write with), which she ended up leaving on the table. Supposedly the first paper was researching even numbers and the second paper was researching odd numbers, which doesn't even make sense (what a surprise). 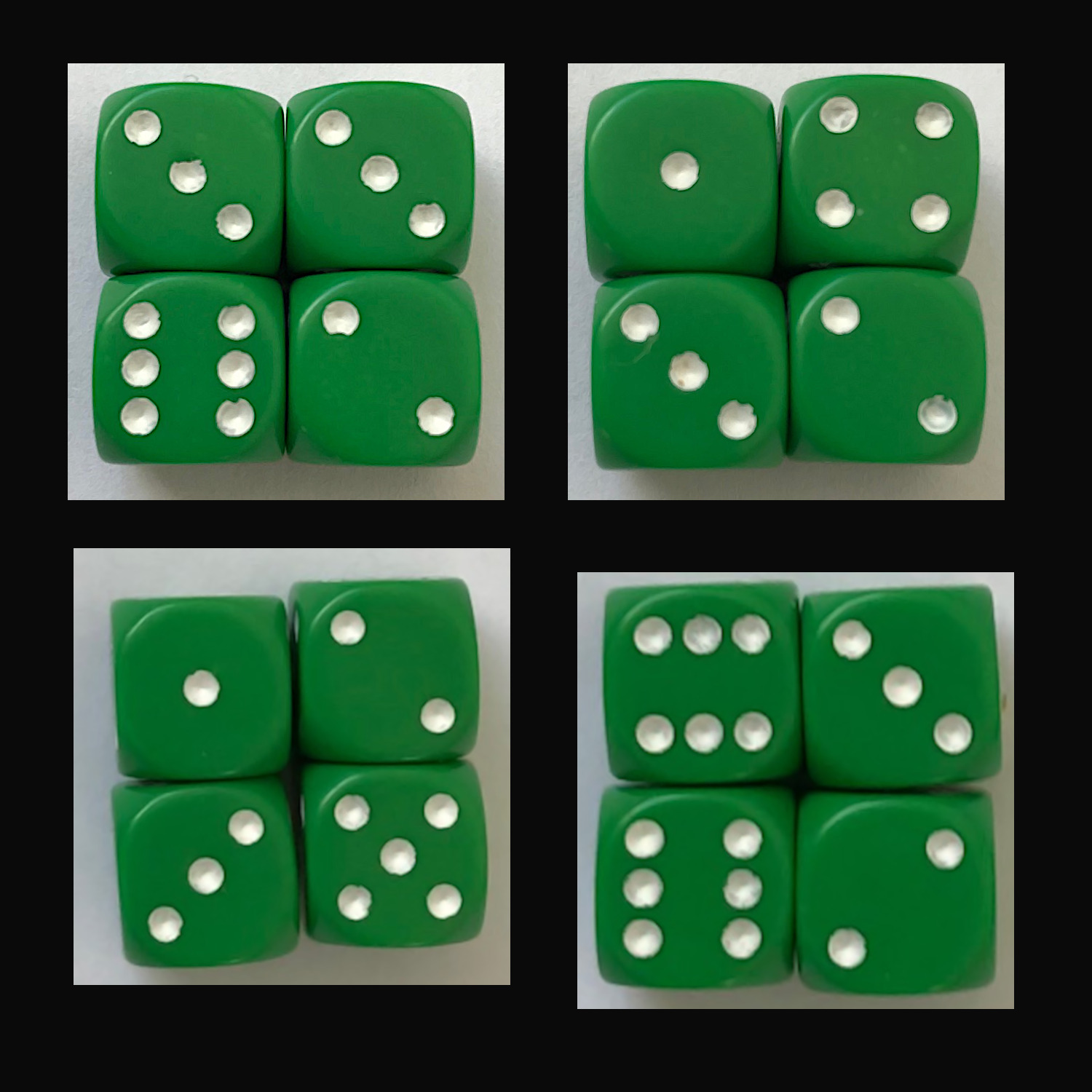 (These are all unrelated examples BTW, she thought more examples would help for some reason.)

Anyway if any of you know how to convince my stubborn friend I'd like to know. She's a statistician and it gets to her head.

Both of the papers can support your argument because

It is you, in fact, who is wrong. When taking the whole population into account your friend would be correct to observe that the trend changes..

Not the answer you're looking for? Browse other questions tagged mathematics reverse-puzzling or ask your own question.

5
Markus' lucky numbers
2
Number of candies
17
Abby and Bobby and three numbers on the blackboard
19
What kind of puzzle is solved by these sequences of numbers?
7
Five Closely Related Puzzles
20
It's my weird friend
11
A line in Connect Four
15
Reverse Puzzling 5
14
A mini game with 15 pieces of paper
10
Pieces of paper without consecutivity condition