What's In The Box?

Welcome to Archie's Fun House! I would like to begin by thanking you for paying us a visit today. This is a craaaaaazy place indeed! Today though, we have something rather special waiting for you. It's a rather peculiar contraption, and most believe it to be almost alive. Some have stated that it even has a name. We just call it the Never Box because we believe it will never be opened. 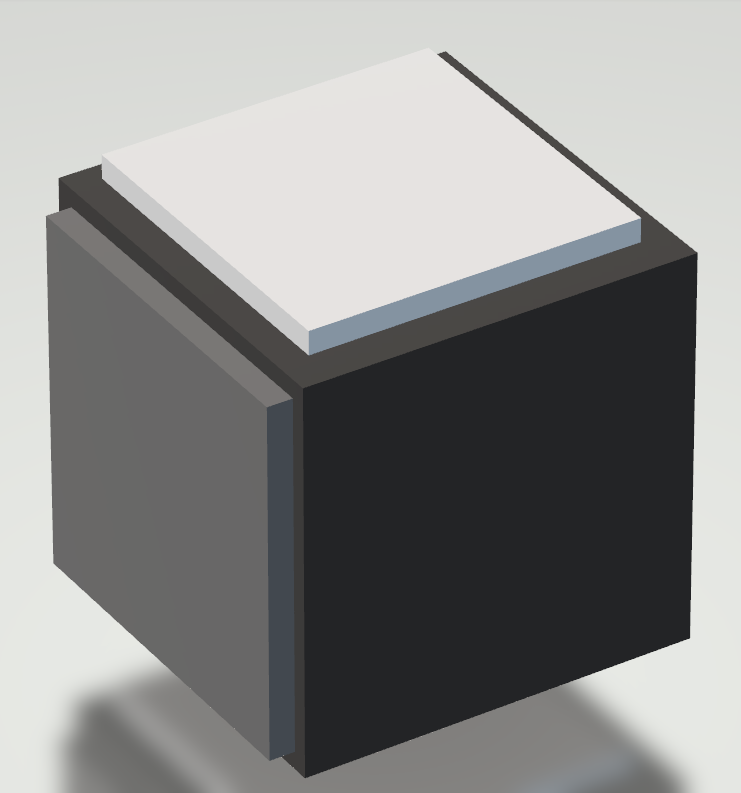 You'll notice that the box contains four extruded faces, two are gray, two are white. These faces can be pushed into the box, but never pulled back out. As each face is pushed in, the solid face underneath is revealed, containing a hieroglyph.

Each extruded face also has a number and a short passage etched in fine print on one of its exposed sides. Be very careful when choosing which faces to press in, the last two participants were exterminated when they gripped one of the remaining extruding faces.

The first two faces that were pressed properly revealed the following two hieroglyphs: 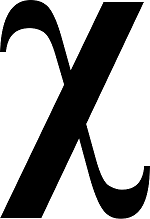 We prefer you not to disturb the Never Box unless you've made a decision so here are the passages etched onto the extruded faces remaining:

Please, tell us wise visitor, what is in the Never Box?

What are the remaining two ways to die?

(I normally wouldn't post anything so fragmentary, but this has been sitting unaddressed for three weeks now.)

2; The odor of the weasel protects you.

according to Pliny, "the odor of the weasel" is the only weakness of the basilisk. Now, where have we seen a basilisk alongside the number 2? One candidate would be the second of J K Rowling's "Harry Potter" books, in which a basilisk (as it eventually turns out to be) features prominently.

the other number/phrase pairs indicate other dangers or adversaries in appropriately-numbered Harry Potter books? Though the fact that there are seven of these and six faces on a cube is not a good omen.

Unfortunately the only other match I've been able to find is extremely tenuous:

It occurs to me that

perhaps 92.8 is not a single number with a decimal point in it but the numbers 92,8 signifying the elements uranium and oxygen, or more precisely their symbols U and O. Hastelloy is a brand name for various corrosion-resistant metal alloys; if we suppose (as is in fact the case) that some of them include chromium and carbon and insert OU (why not UO? Meh.) between Cr and C, we almost get CROUCH, the surname of a key Bad Guy in the fourth book. But I don't see where the H is coming from, and I haven't been able to make "15 down, 53 right" turn into BARTY, his first name, even though the R/RT is kinda promising. (The obvious thing to try is looking things up in the periodic table and moving somehow in the given directions, but I can't get it to work.)

Scattered thoughts on the others:

#1's title makes reference to the Philosopher's (or, if you're in the USA, regrettably the Sorceror's) stone, but that seems super-tenuous. And apparently (though I hadn't remembered) Hagrid exclaims "Gallopin' Gorgons!" at some point in that book. None of this seems very useful. The gorgons' names were Stheno, Euryale and Medusa, but that isn't helping me either.

No good ideas on this one.

#7 is HP & the Deathly Hallows. Really the only key adversary in this one, so far as I recall, is Voldemort; maybe you could add Bellatrix Lestrange? Lucius Malfoy? Horcruxes? Snatchers? Fenrir Greyback at least has a name ending with "back", but bleh. If we interpret the words mathematically, perhaps we're supposed to take a cube, reverse its digits, and add the results. That gets us 2 16 99 110 646 828 686 727, none of which rings any bells whether or not this Harry Potter idea leads anywhere. (Or we could e.g. take 512, 512215, 5/12/2/15, ELBO ... but I don't recall elbows featuring prominently :-).)

are a large Greek letter chi rendered in Microsoft's hideous Symbol font, and a logo of Texas Southern University. If there's a connection between either of those and any of the remaining 3 books, I'm not seeing it. TSU has a "Tiger Walk"; perhaps whoever pressed that face got eaten by a tiger?

One variation on the theme above:

5
What's in the last box?
2
The mysterious box: The First Clue
8
A Riley some Math and a Confusing Note
24
Prove your innocence
2
Zed's Garden: Nothing But Flowers
3
A box of mutating birds
6
Ernie and the Menacing Monopoles