Tokyo Metro puzzle special: Oops, the lines are coming down

Here is my first Special Edition puzzle, and it is a little harder. 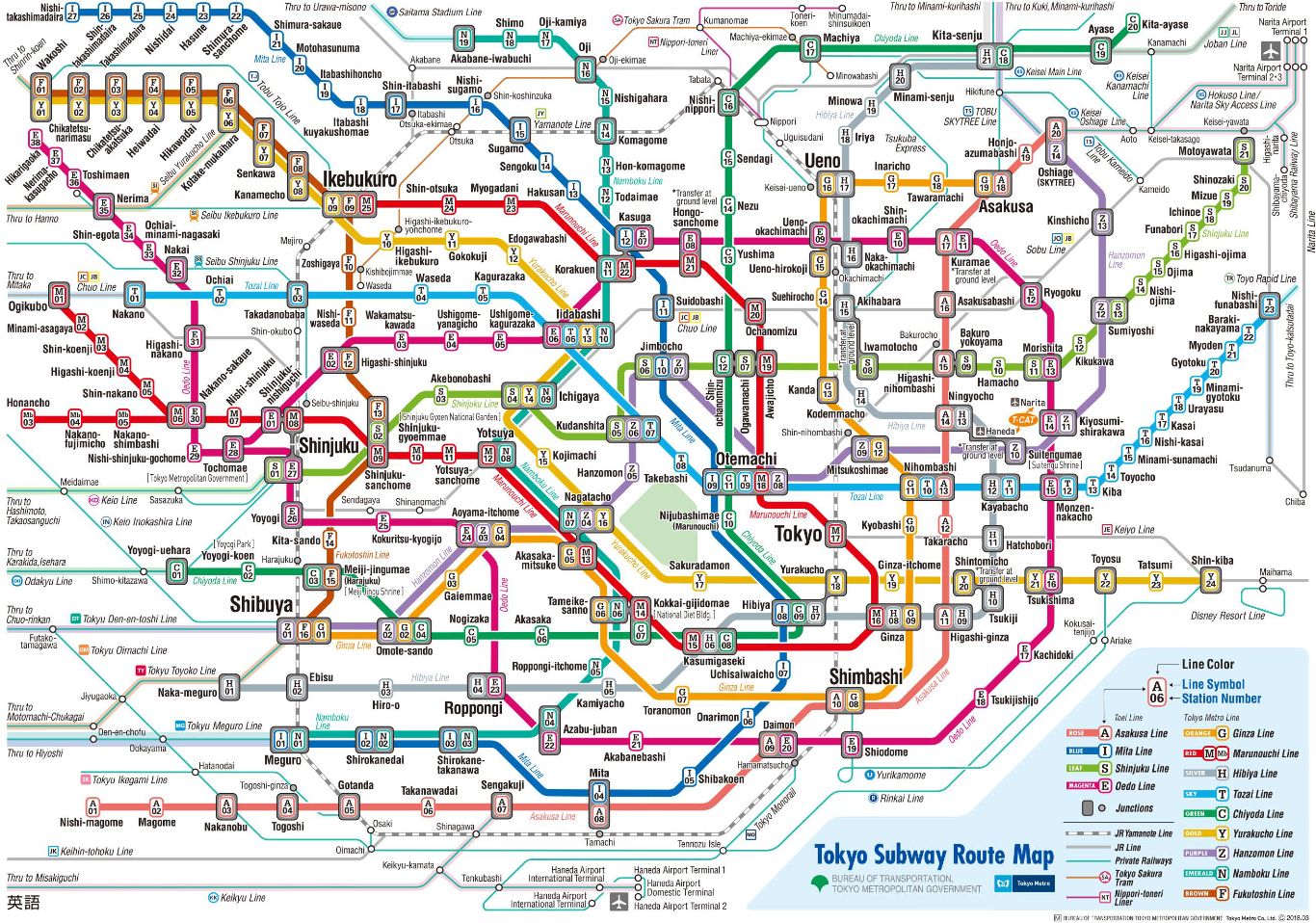 The map is also available as a PDF.

So you, being a Tokyo straphanger, was in between Hikawadai (Y05 F05) and Kotake-mukaihara (Y06 F06) on the Fukutoshin line when it shut down and all passengers were ordered to disembark. That resulted in a rather large passenger pileup in Kotake-mukaihara. However, you were able to get on the Yurakucho line heading for Shin-kiba. Your planned destination is Nishi-magome (A01). However, the lines are going to shut down, one by one!

Each time you ride by 6 stations, another line will shut down, in this order:

You have to get there before the Asakusa line shuts down in 42 stations. Good luck!

I found another way. Start from Kotake-mukaihara riding Yurakucho line (Y06) as specified.

Altogether that seems to take

Is this reasoning correct?