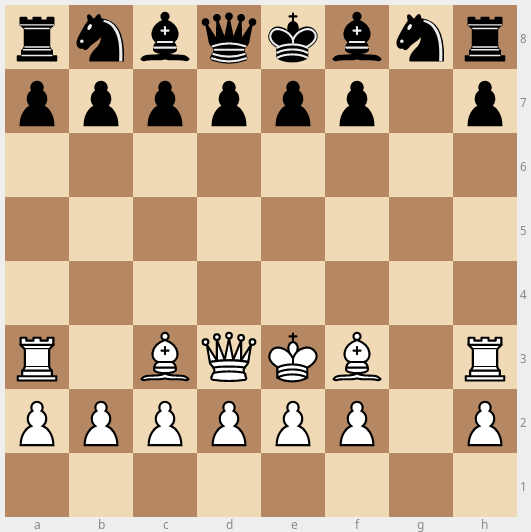 9
Who attempted to betray the Boston King?

20
Mysterious Murder Mystery 3
5
From Kings to Knights
7
Sherlock Holmes and the road to perdition
9
The Knights' Gift
16
That's a story for another time
8
The Boy of Fire: The Final Battle
9
Who attempted to betray the Boston King?
5
Four queens on public transport