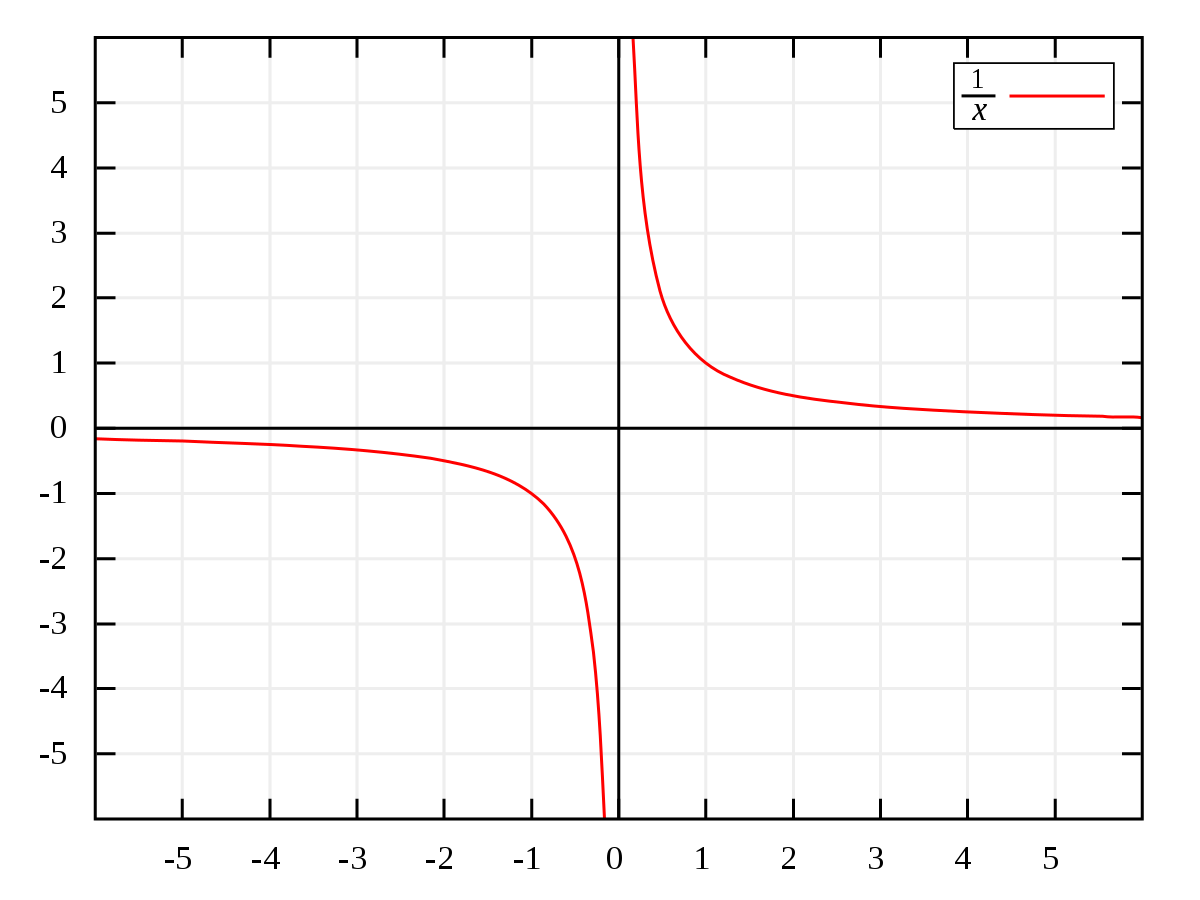 14
Searching for a secret door
17
Pythagorean walk
31
A lonely pawn on the chessboard
3
PFG: A pretty spiral!
1
Jack and Jill went up the Hill to play
4
A generalization of the lights-out problem
3
Help Alice and Bob find common interests
4
A prime time traveler