From the death to the fresh beginning - A treasure hunt

Shortly after your mentor's passing, you received an envelope along with the following note:

I am afraid my time to leave this world has come but don't let it bother you, for I have already lived a long and fulfilled life. As a final goodbye and an honour to all the precious moments we spent crafting and solving puzzles together, I have spent these last few months orchestrating this treasure-hunt just for you.

The key and the chest have been sent to my most faithful friend overseas and are now being kept/ buried in different locations. Every piece of paper in this envelope has all the clues you need to find the specific location of both the key and the chest.

This treasure is not only my final gift to you but also to your family. The fortune inside is more than enough to lay a foundation of a good life for your children. Let this treasure be the legacy that will pass on to their generation and the beginning of their endless opportunity that is to come.

Inside the envelope are three zipper bags with a label attached; each bags contain pieces of paper with clues. One of the papers has been torn up to smaller pieces.

Here are all the pieces of paper found in each bags: 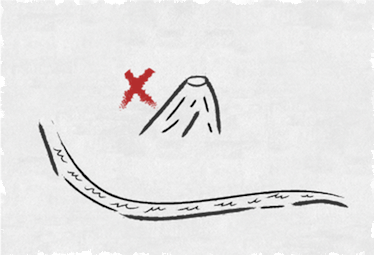 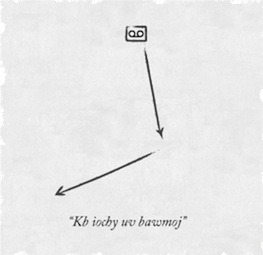 Find the key and the chest.

Hint II (Hoping this will make the puzzle less of fumbling in the vast dark room.):

- ⚑ = country, ⌂⌂⌂ = city/ town/ village
- Mentor's favourite land is where the potatoes turn french. (This hint bypasses the fish by narrowing it down to a province)

We’ve already established what country and province the key and chest would be in from @OmegaKrypton's answer. The next step should be finding out what ⌂⌂⌂s each cardinal direction represents.

- Save every image and inspect closely what distinguishes the white from brown paper.
- Google Maps is your friend.
- Although the last two papers possess the same quality as the second paper, they're not meant to be used with the same reference.
- Observe back and forth between all the pieces of paper and find a relation between them.

The key and treasure chest are ...

... hidden in Martinikerk, Koudum and in a playing ground in Pastorijstrjitte, Oudega, both towns in the province of Friesland, the Netherlands.

The directions refer to ...

... the region around Hindeloopen in Friesland: 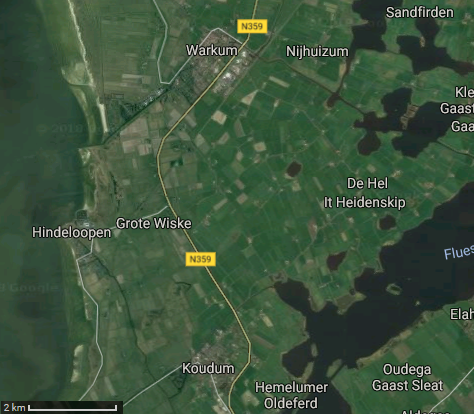 The rebus for N shows an incon for "undo" or "go back" and the back is the hind part; the letter e; a loop and the letter n. (And you can probably work out the second rebus in Hint III.) Hindeloopen is a small town on the IJsselmeer.

A few kilometres to the east is It Heidenskip and the fast-forward button in the E rebus can mean "skip". Workum (the map above shows the Frisian name Warkum) is to the north of both and the N rebus begins with W, but I'm not sure how the cog can mean something like "ark". The S rebus is completely covered, but I'm sure it is Koudum.

The paper with the diamond, circle and red X ...

... uses these four places as reference for the diamond, as Kami V found out. We can scale and turn that paper and overlay in on a map – thankfully, the image background is transparent. In the configuration below, the circle lines up with the ring road around Sneek: 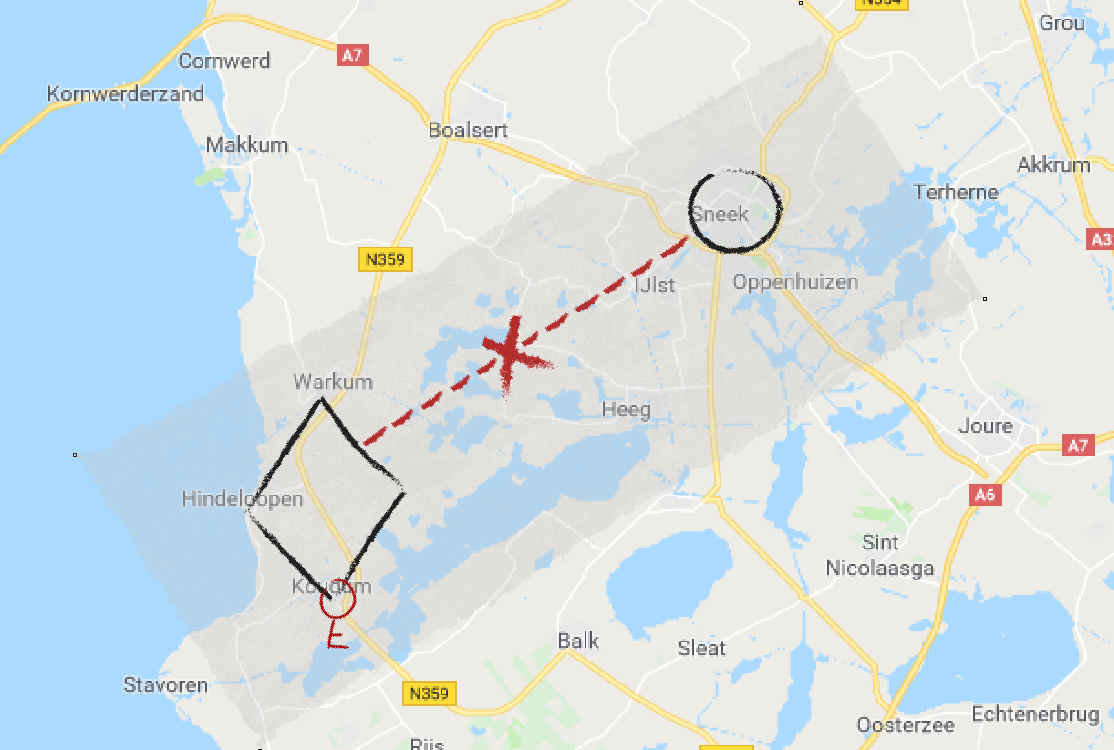 The X then marks the village of Oudega

The message on the last sheet of paper ...

... seems to require a key. One poular cipher with a key is the Vigenère cipher. There is a key symbol on the southern tip of the diamond at Koudom. Using that as key, the message decodes to:

(Only the bold parts have been decrypted, the rest is left as is.) That could be the start to a sentence, perhaps "an olive". To cut a long story short: I found the intended message more or less by accident, but the OP pointed me towards the intended solution, which I'll disclose now as if it were my own. 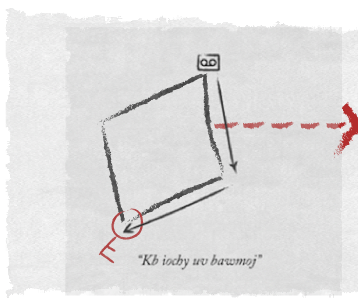 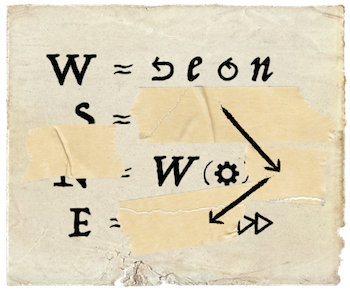 The bold parts are covered by tape. (The cassette tape symbol in the clipping with the encrypted message is supposed to point towards the tapes. I didn't see that, because I failed to associate the cassette tape with the sticky tape.) The bold parts are also arranged in a diamond shape and the arrows point to the N, E and S parts, which yield the Vigenère key "koudum um it heiden" and the plain text:

An olive in itself

... is hidden in Koudum. (Kami V saw that: The key symbol is in Koudum's place in the diamond.) The decoded message, "An olive in itself" refers to the exact location of the key in Koudum. 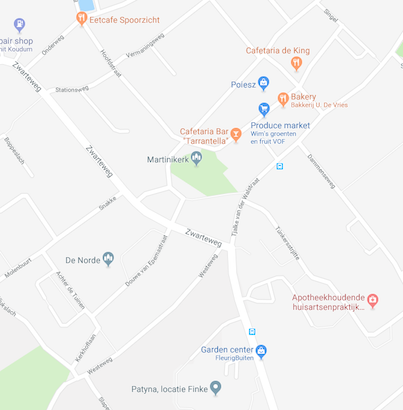 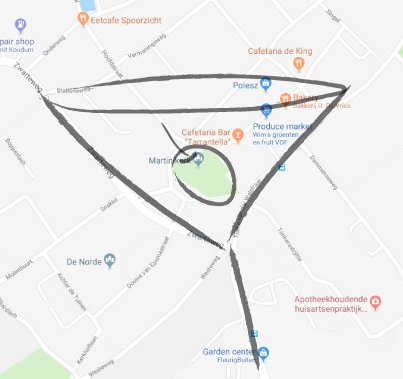 At the centre of Koudum is Martinikerk, the church of St Martin's. The church has an oval, grassy churchyard surrounding it, which looks like an olive on a map. And, of course, a Martini is usually served with an olive "in itself". The key is hidden in Martinikerk in Koudum.

The clipping with the volcano sketch ...

... has some sublte nuances of transparency / blackness: There are thin, dark lines and broader, slightly brigher lines. I've increased the brightness to make them stand out better: 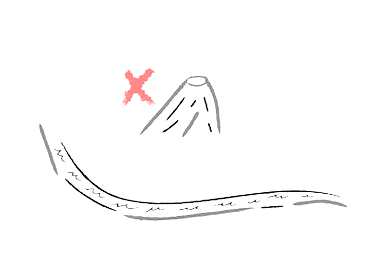 This piece of paper can be overlaid over the torn paper: 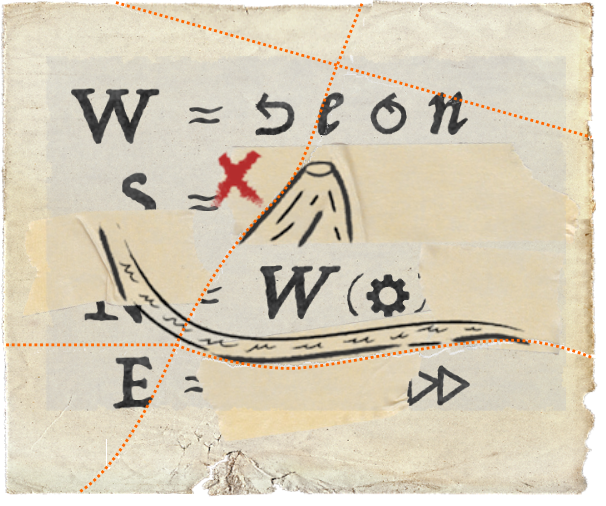 The thick lines are all on the masking tape, perhaps indicating that it is difficult to write there with a felt tip. The folds in the tape line up nicely with the right flank of the volcano and the left bit of shore. Now look at the tears, which I have highlighted.

... is hidden in Oudega. The tears in the torn papers are streets in Oudega. More precisely, the tear pattern match with the street map near Pastorijstrjitte: 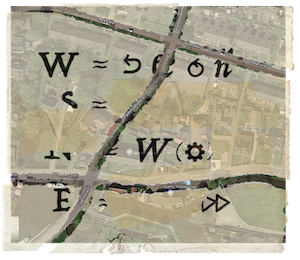 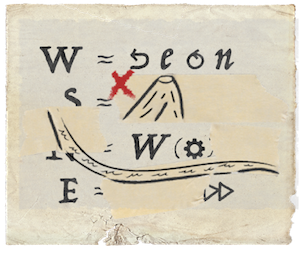 I found this by reassembling them: 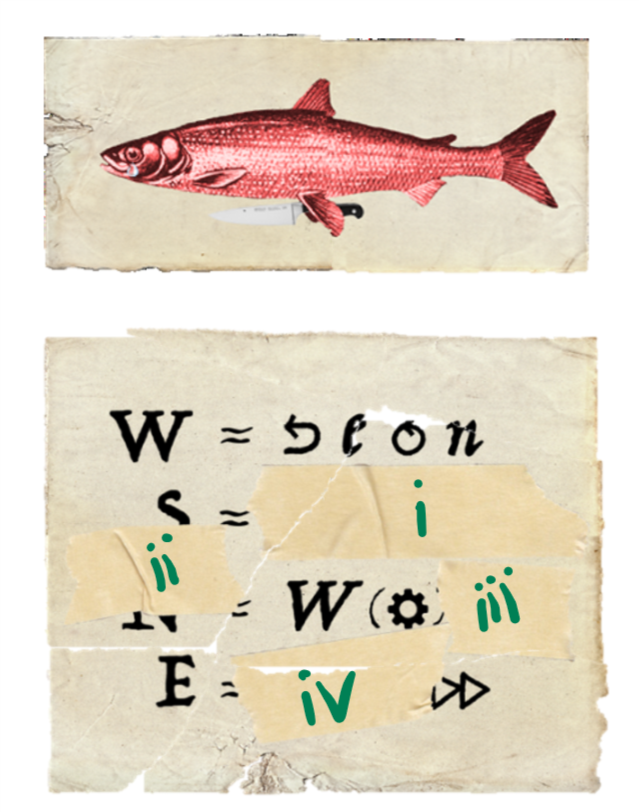 knife + fish? might be a rebus or a hint on how to decipher some messages

Found the fish at: here and luckily here (sigh), which at nearly the bottom of the website show that the fish is a red herring :( BEWARE...
By the way, this might help... red herring + knife... but IS THIS A RED HERRING???

Perhaps the cross in ⌂⌂⌂, ⚑ is referring to the cross in ⌂, ⌂⌂⌂, ⚑, i.e. the mid-hill near a river area is between the diamond and the circle. This should also be where the key/ chest is

Text in last piece of paper

I'll try to explain the meaning of the diamond and the circle:

As @MOehm and @OmegaKrypton pointed out, the cardinal letters W,E,S,N refer to four places in Netherlands. Those four places, when connected on the map, form the following:

I suppose the Hegemer Mar is the circle, and between them, lies the X, Gaastmeer. Lastly, according to the drawing we were provided with, I'd say the key rests at the bottom of the diamond, in Koudum.

Not the answer you're looking for? Browse other questions tagged enigmatic-puzzle knowledge visual geography treasure-hunt or ask your own question.

41
A Thing Of Beauty Is A Joy Forever!