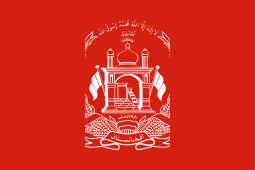 33
The mystery flag
10
The mystery flag - twisted
10
Thanks for all your help
10
Rebus #25 needs your scrutiny
9
Mystery flag of a country
13
Fun with Flags part 9: a different design
13
One flag doesn't belong: Claims Grandpa
11
Fight for your life!
13
Please Don't Flag This Question
29
A flag-packing problem