A cipher for people who don't normally enjoy ciphers

I've never been a fan of ciphers/encryption. Truth be told, despite my love of puzzles (and the amount of time I spend here on Puzzling.SE), I'm just no good at them and haven't properly learnt the strategies for trying to crack them.

So in an effort to expand on the types of ciphers and hopefully broaden the audience, I offer you the following challenge:

However, instead of just encrypting it once, I have done so six times, using six different methods.

The output for each encryption is as follows: 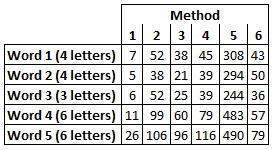 The final answer has two parts to it. First, the completed five-word phrase (which I suspect will be discovered first) and second, the six different encryption methods, all of which must be detailed in the answer.

The decrypted phrase will tell you to do something, so make sure you do it :) You wouldn't want to make the puzzle sad, would you?

Some excellent community effort so far! The phrase and methods 2, 4 and 5 have been cracked, so I'll throw some subtle hints for the remaining three methods in

How often do you see a 3-letter word have a higher value than a 4-letter word?

The order of the letters doesn't seem logical in isolation, but if it ever got changed, many of us would struggle to adapt!

This is a summary of all answers provided by everyone, I have credited them, if I left anyone out, please state it in the comments. Thanks!

WELL DONE, NOW UPVOTE PUZZLE (which I did), thanks to @DrXorile (approved by OP in comment)

Sum of Scrabble values of each letter. So much thanks to @Braegh! (approved by OP in comment)
My original guess:
Ceasar shifting, the number being the rotation number, as all numbers are not larger than 26. 26 means the word is not shifted at all. (I believe that this is wrong...)

Sum of values in A1Z26 scheme, Thanks to @ImongMama (approved by OP in comment)

the sum of values of each letter on a telephone keypad, like this: 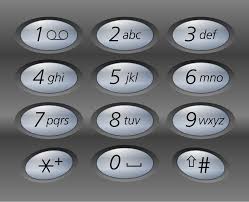 the sum of ASCII values of each letter, since they add up to around 80-90 per letter. (approved by OP in comment)

is the sum of the values for each letter according to its position on a QWERTY keyboard, like this: 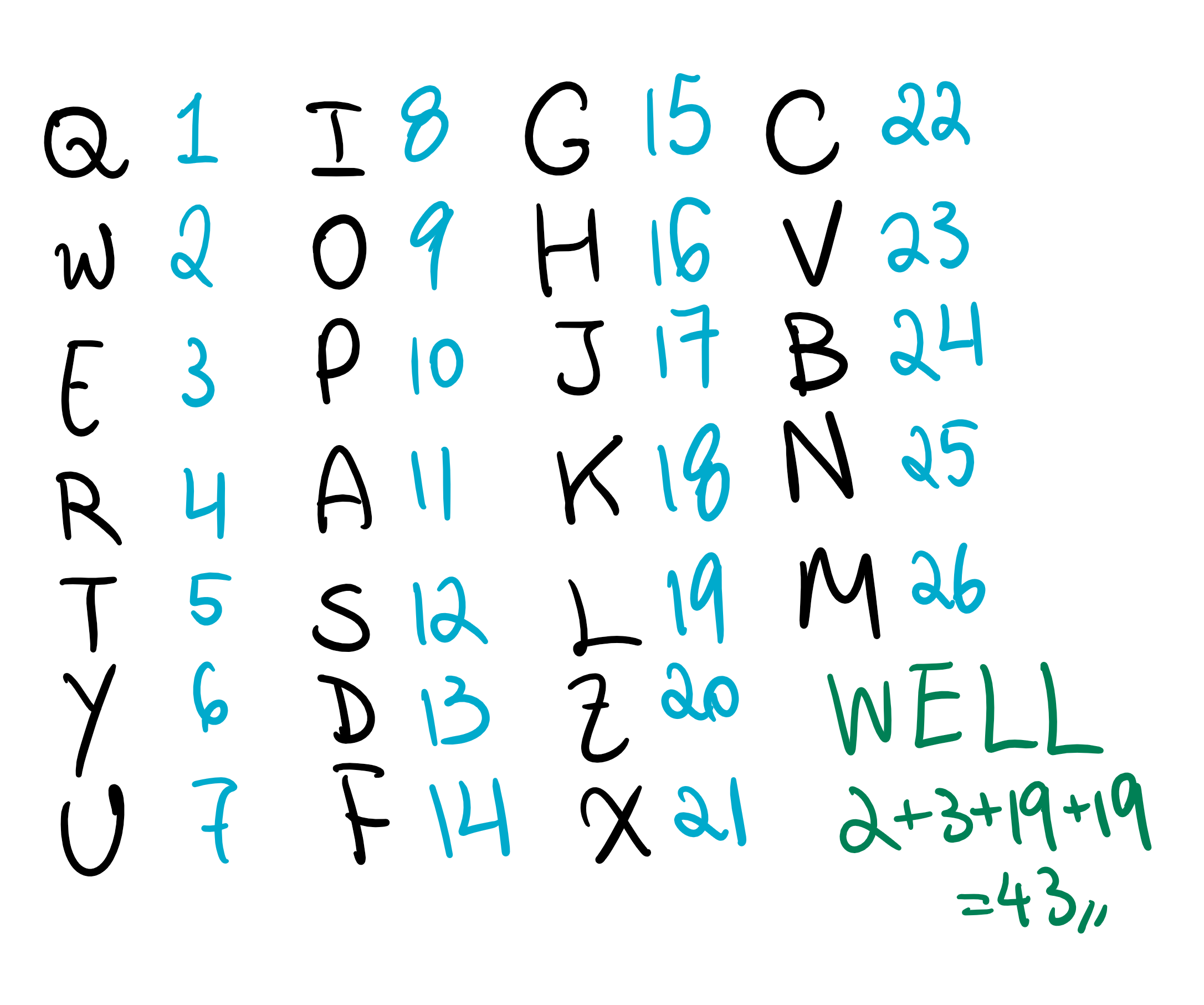 I really enjoyed this puzzle. Thanks so much, @Dmihawk!

I believe Method 1 is

the (English) Scrabble value for each word.

Based on @Omega Krypton's method 5, the phrase is:

I figured this out by going through all the english words that would fit those sums. The last word stood out, and I got the remaining ones except for the fourth quite quickly. The fourth wasn't in my dictionary, but easy enough to guess and check...

5
Have You Tried Turning It Off And On Again? (Vigenere cipher)
9
The strength of ciphers against brute force methods - what makes it more difficult but keeps it fair for humans?
4
What does Europe have in common with Timon and Pumbaa?
3
Cryptanalysis Time!
4
Oh, this puzzle
9
My Unbeatable Cipher
2
Simple ways to encrypt a message
4
Word Search Cipher
18
Can you solve this Rubik's cube from inside of it?
5
Spell My Username in the Following Code No. 2