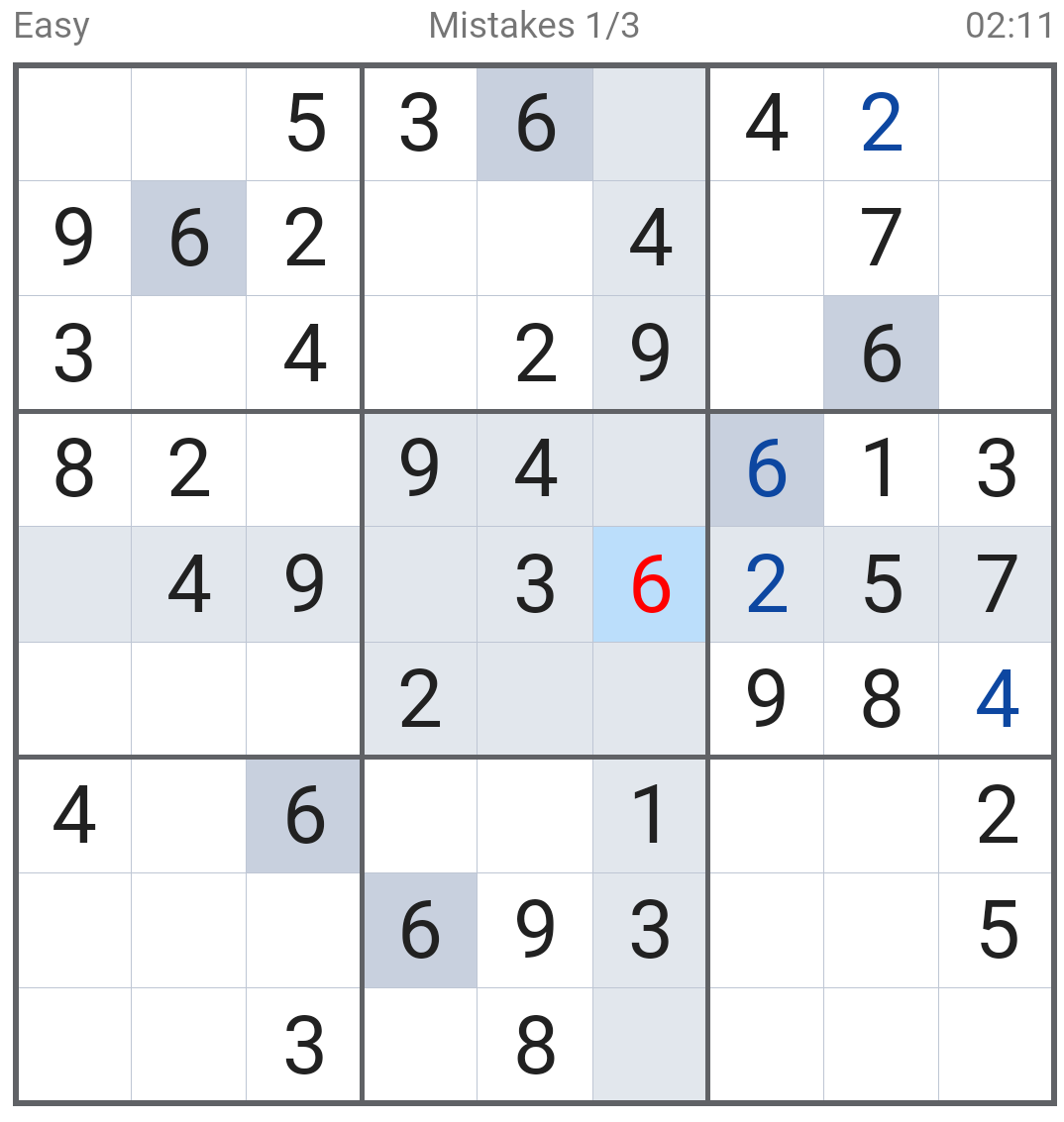 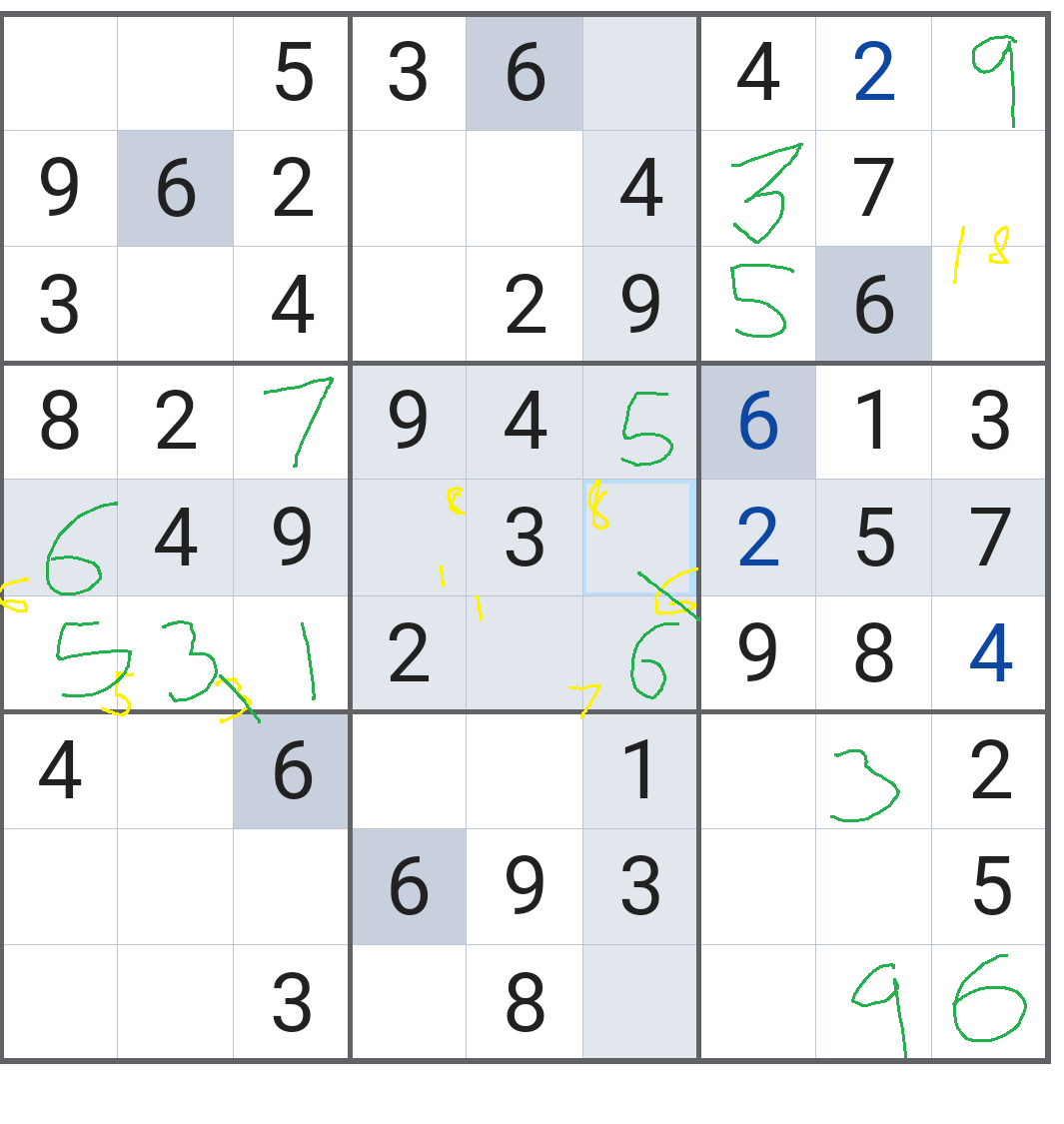 10
RELATIONS: Introducing the Sudokross
3
An enigmatic sudoku
4
Sudoku: Stuck, Need hint to move forward
23
What if I told you that guessing in Sudoku is very bad and might give you a bad karma?
9
The Existence of Total False Sudoku
10
No Numbers Sudoku: The Ball of Queens
3
A Final Digitial Sudoku! - SS#14
5
Can you make a puzzle that looks correct until the very last piece?