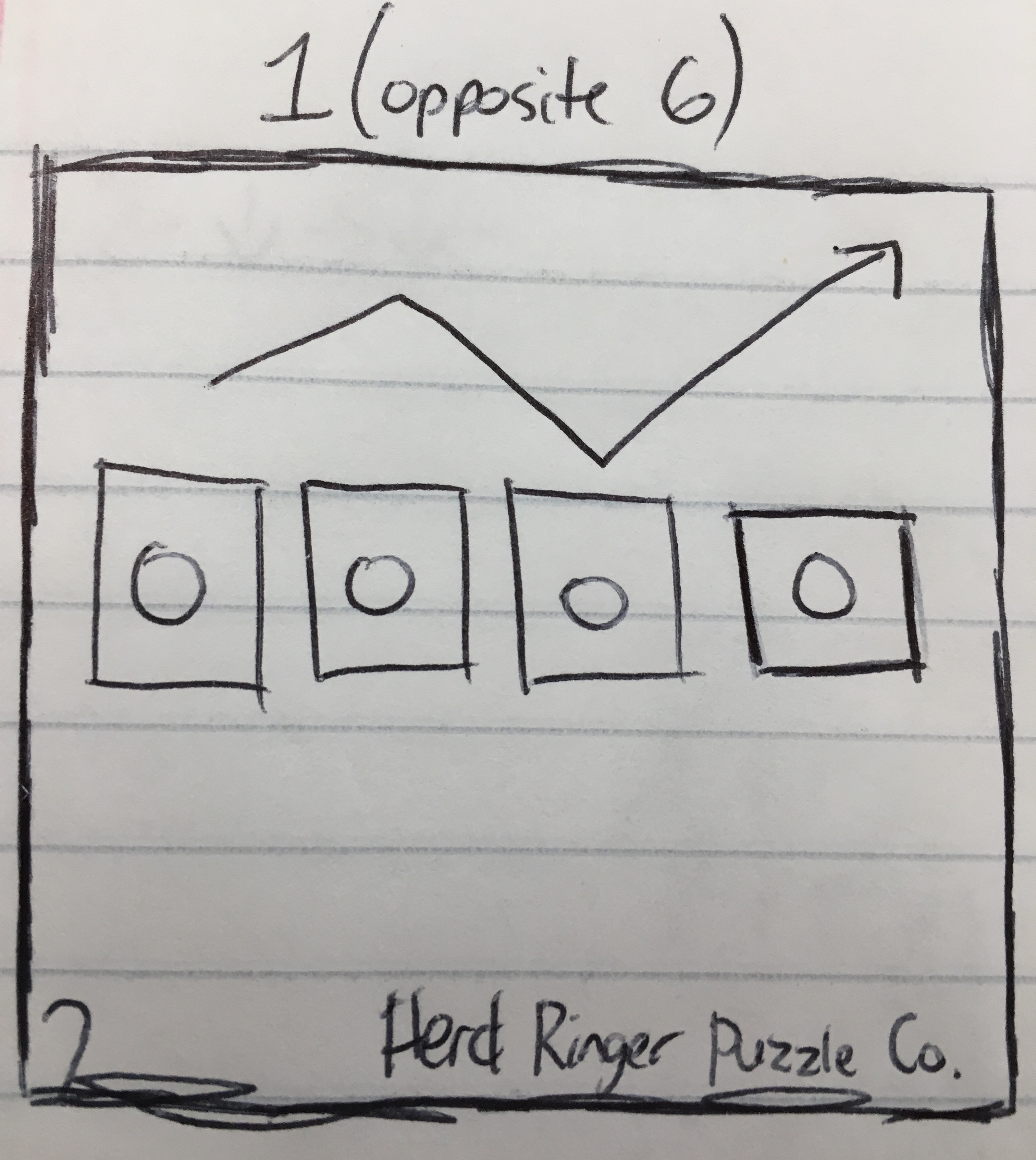 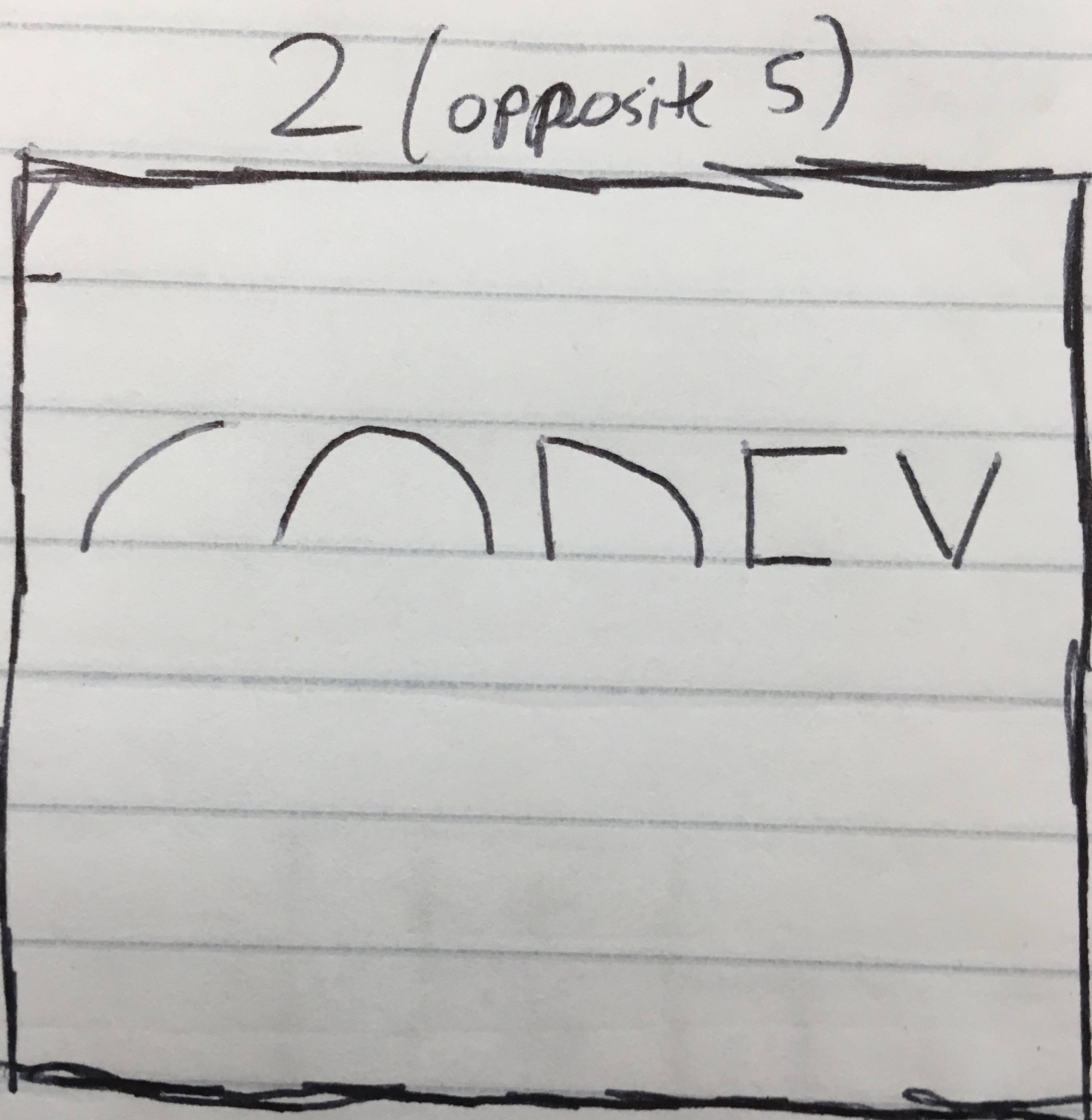 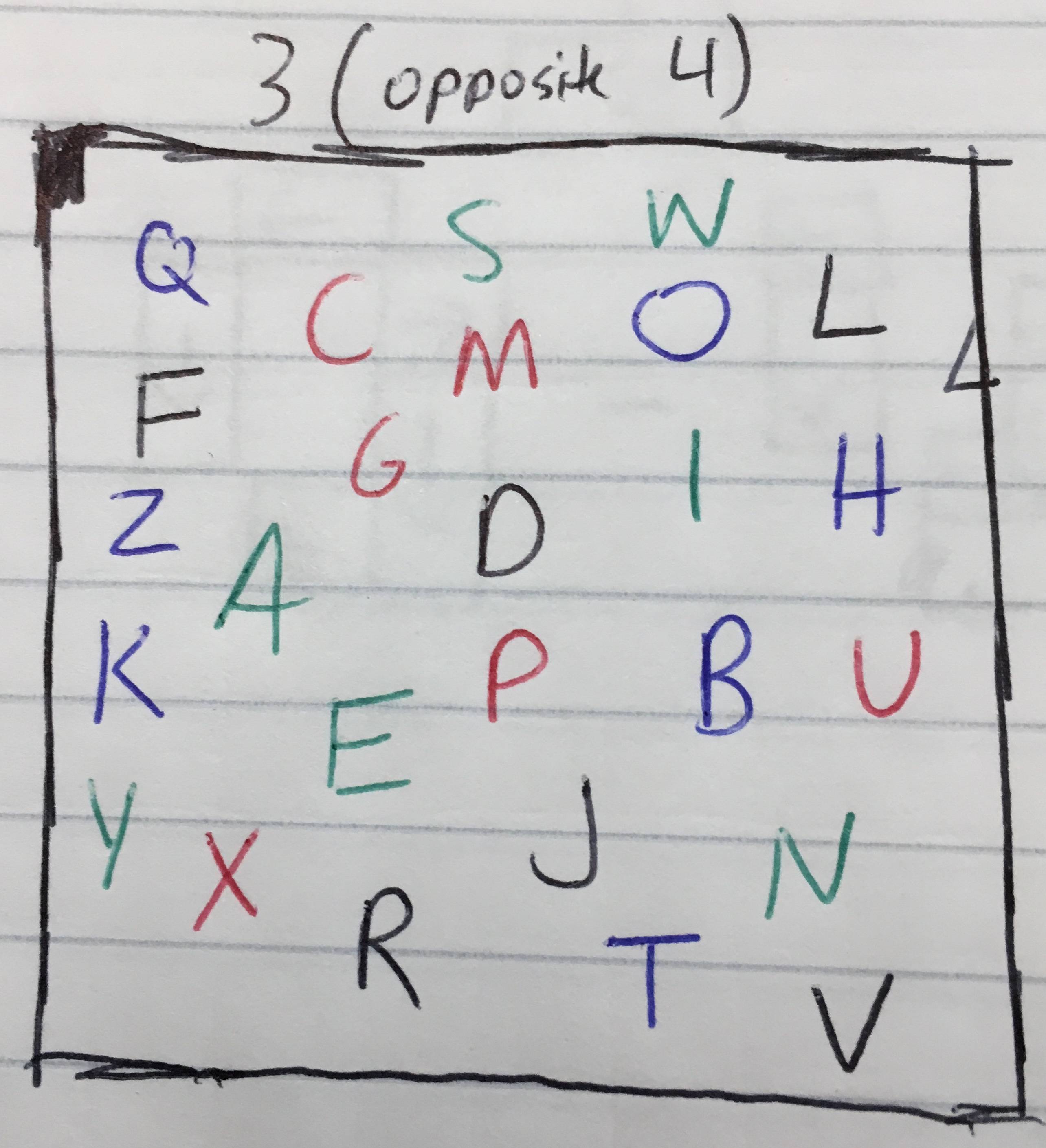 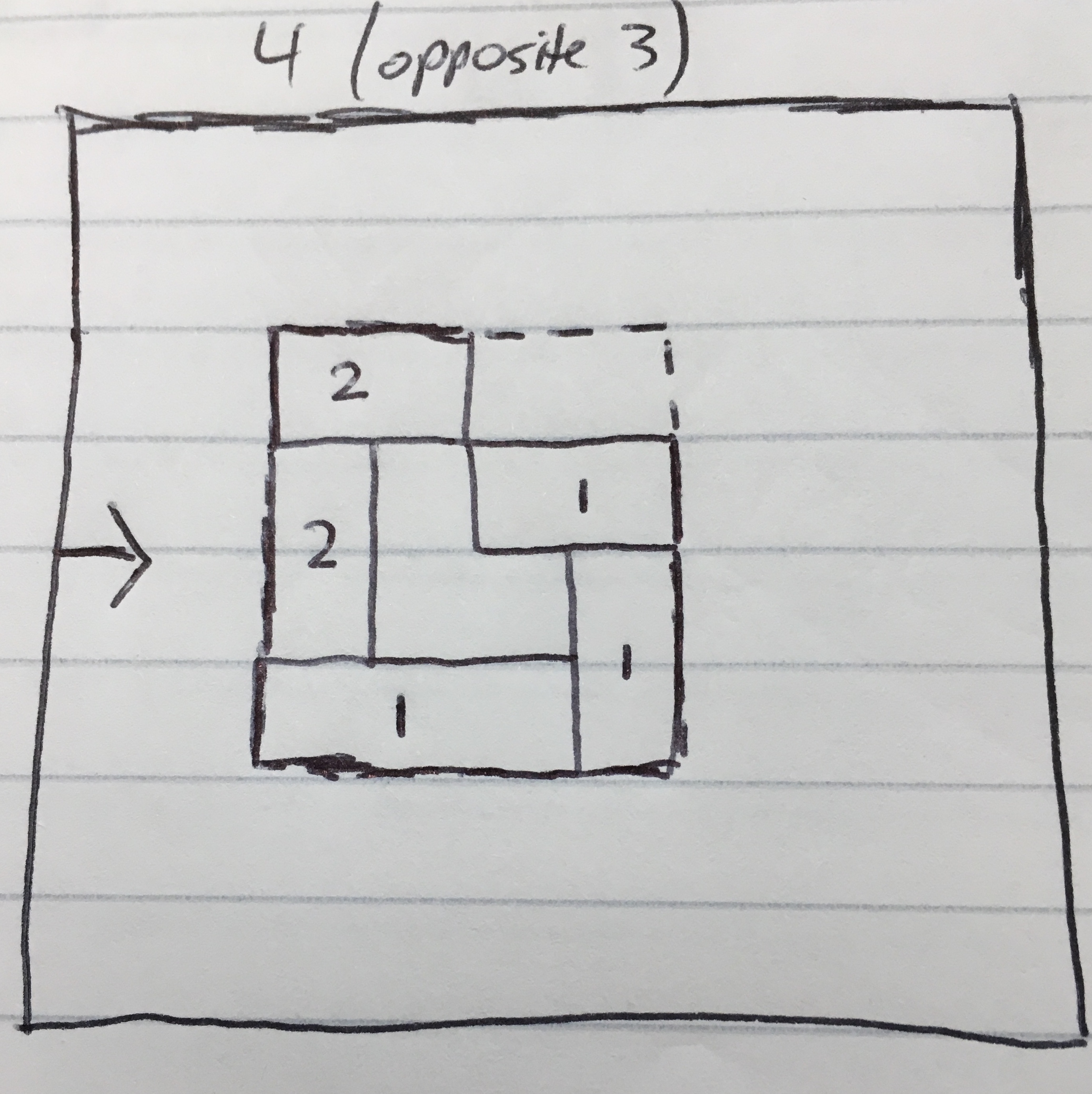 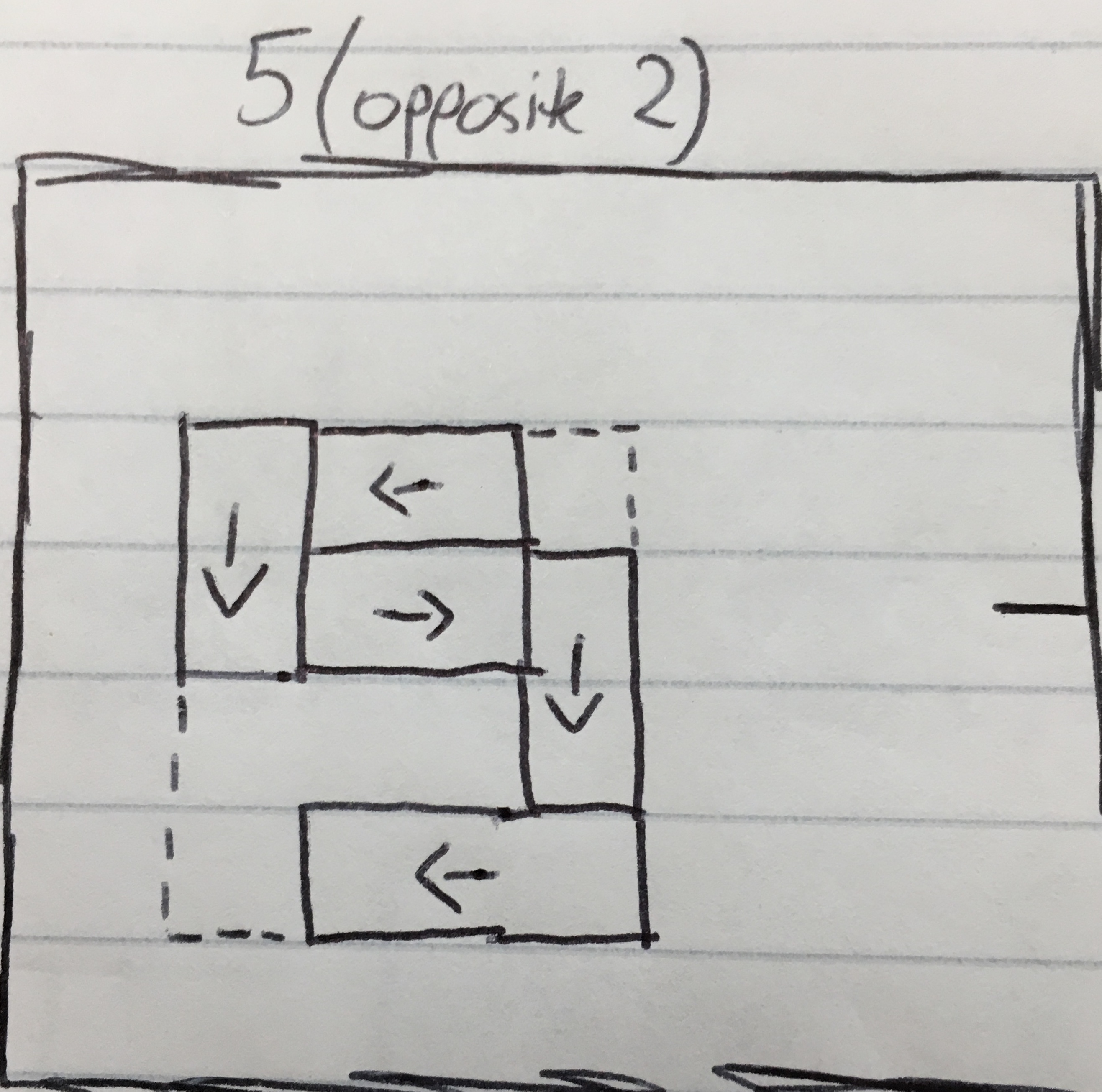 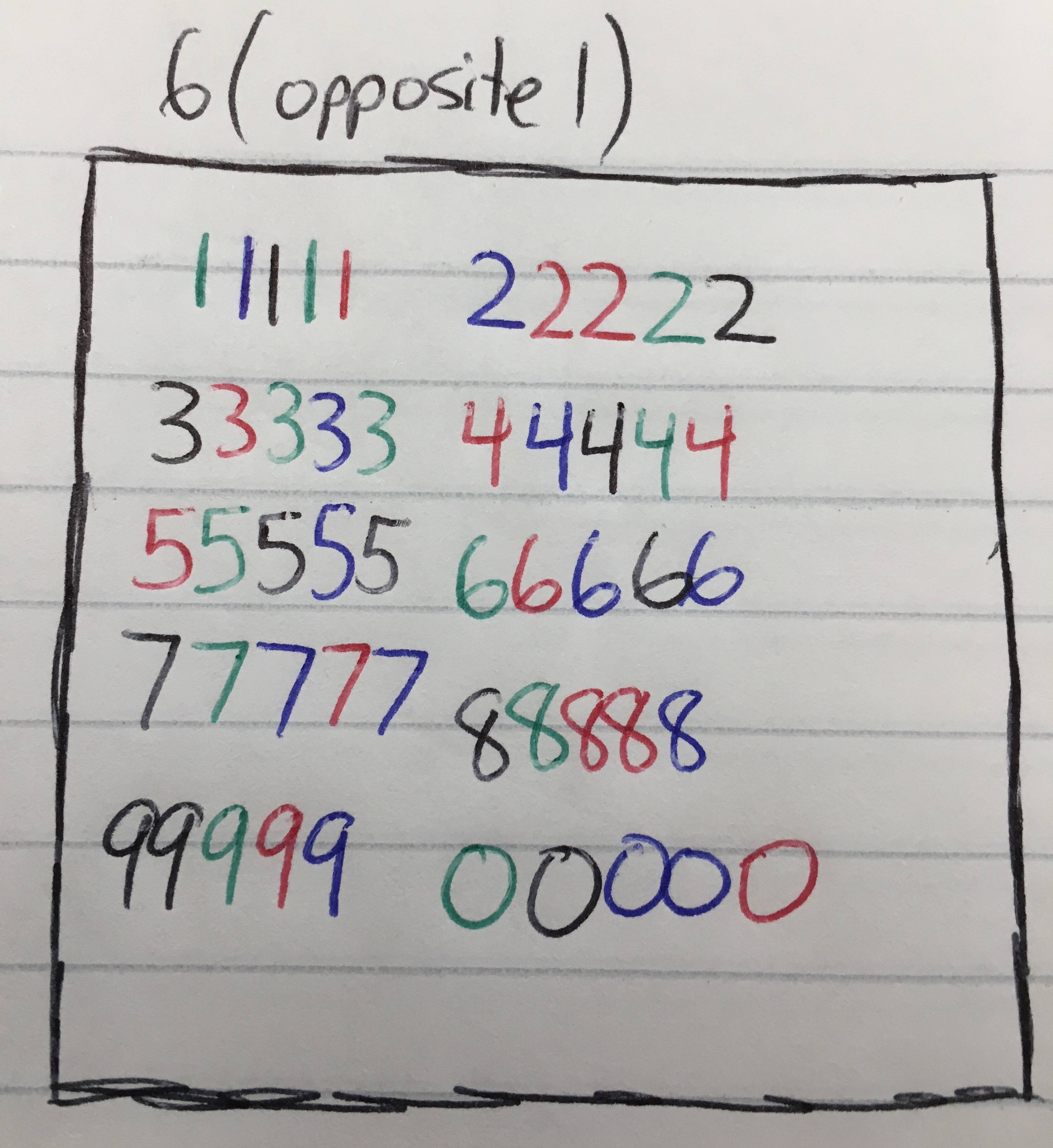 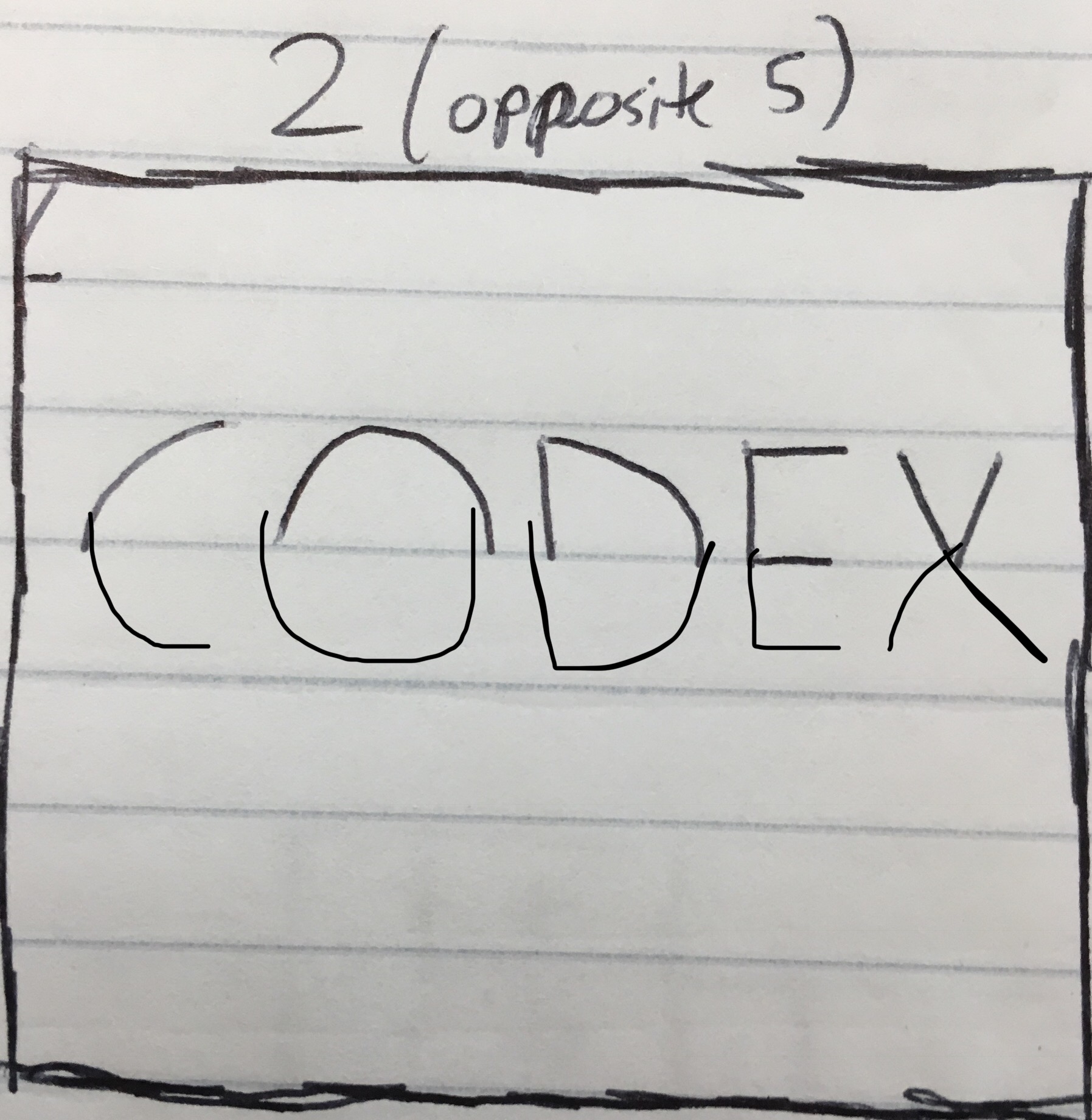 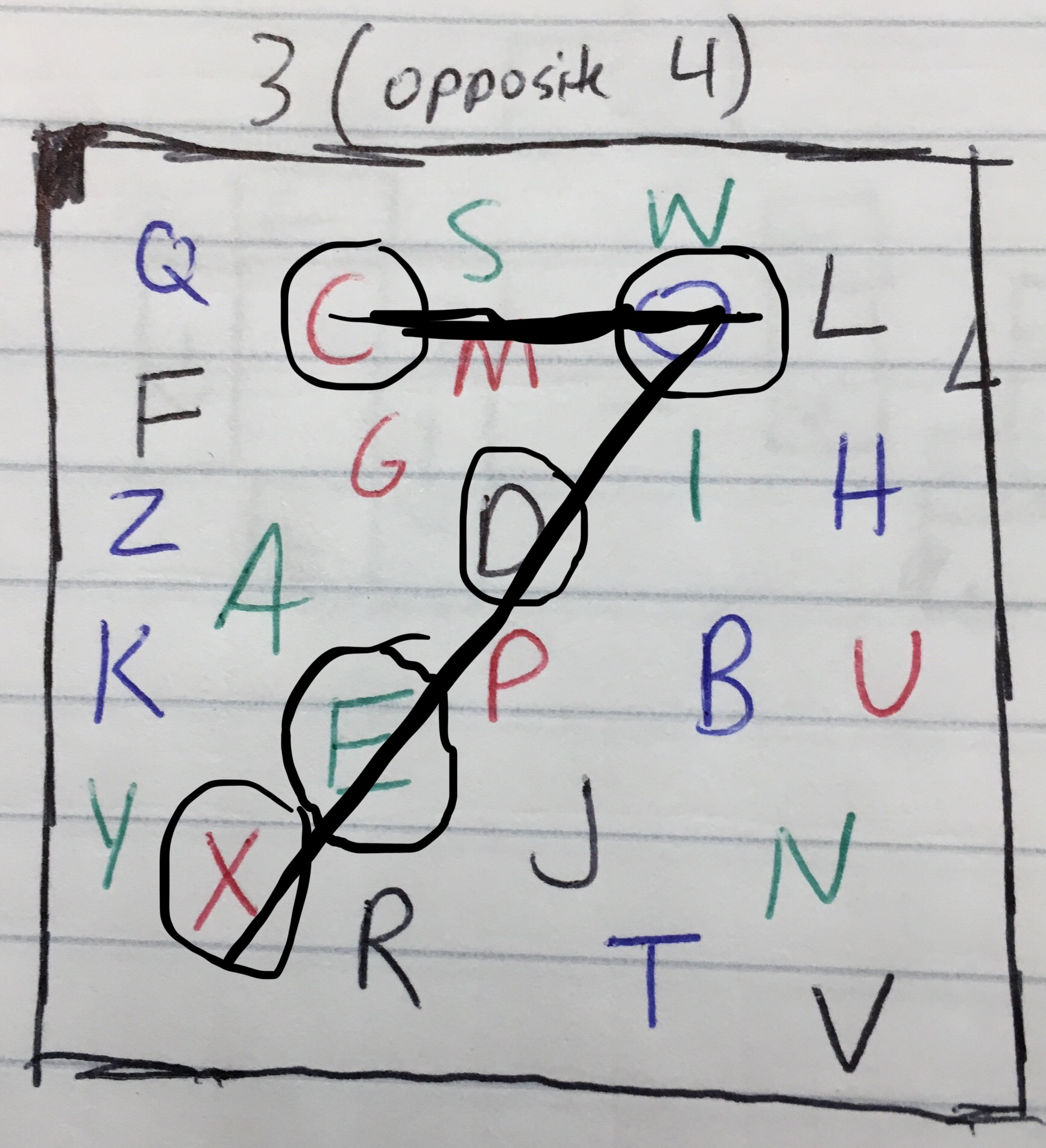 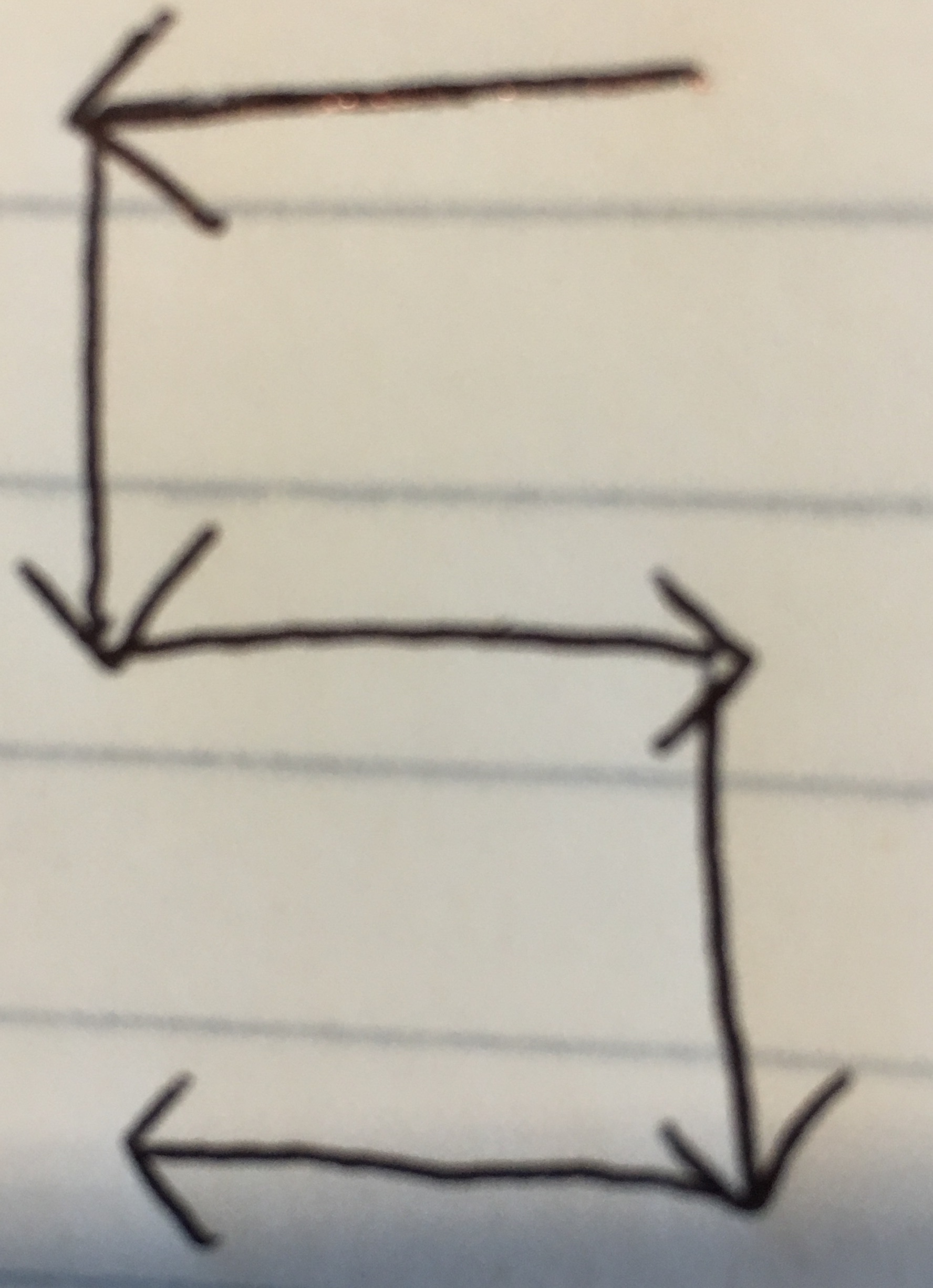 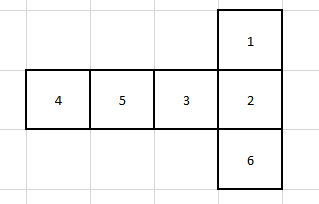 110
A hunt for long forgotten treasure ...but beware the pirate's curse!
12
Treasure hunt 'round the world! (Interlude 2)
7
Interesting ARG Image to be solved
6
ASCII Art Painting
17
Somebody broke into my house
15
Puzzle Box: Spiral
10
Interesting email I received?
12
The Eighteen Carefully Sorted Books