So, my previous puzzle A Warped Chess Maze is somehow my highest voted puzzle on Puzzling SE. So, I'm bringing it back, now with fairy pieces!

The fairy pieces will be explained in a bit, but the basic rules for a chess maze are:

Pawns have their movement options reversed. They move one space forward diagonally but capture one space straight forward.

Knights are now slightly modified versions of knightriders. They can make any number of knight moves in the same direction.

Queens are now amazons, which can move as a queen OR knight.

Here's a few diagrams illustrating how every new piece captures. 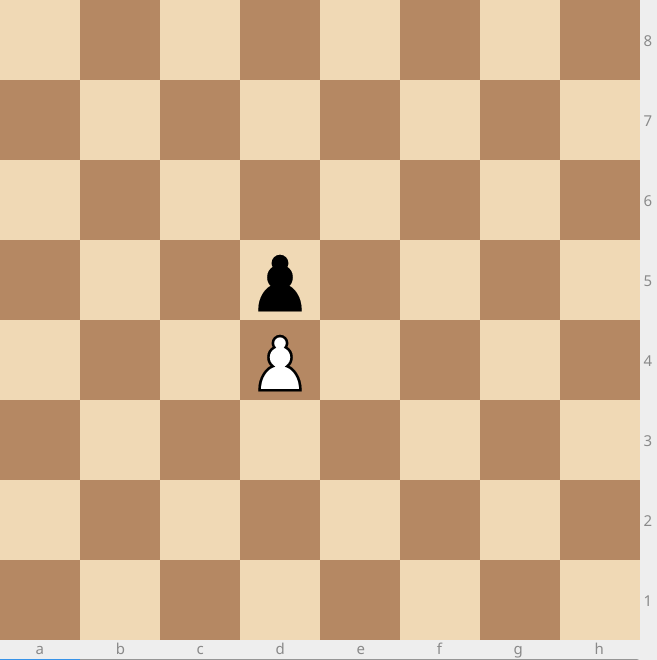 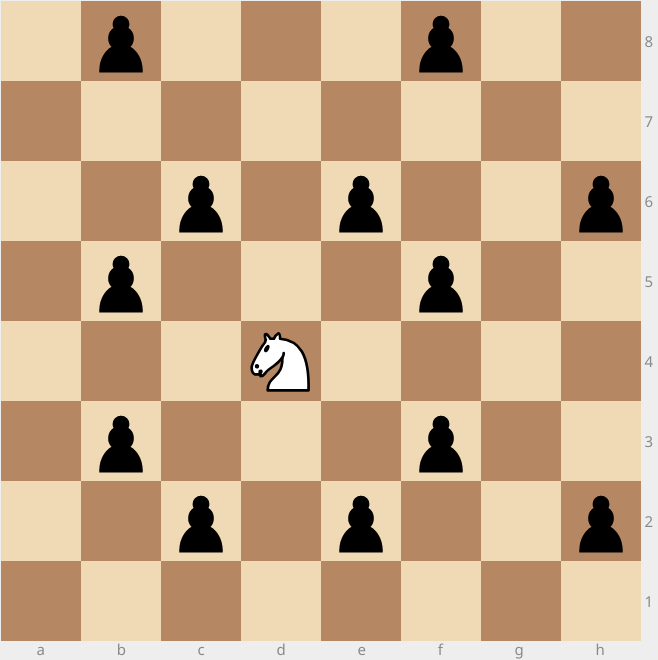 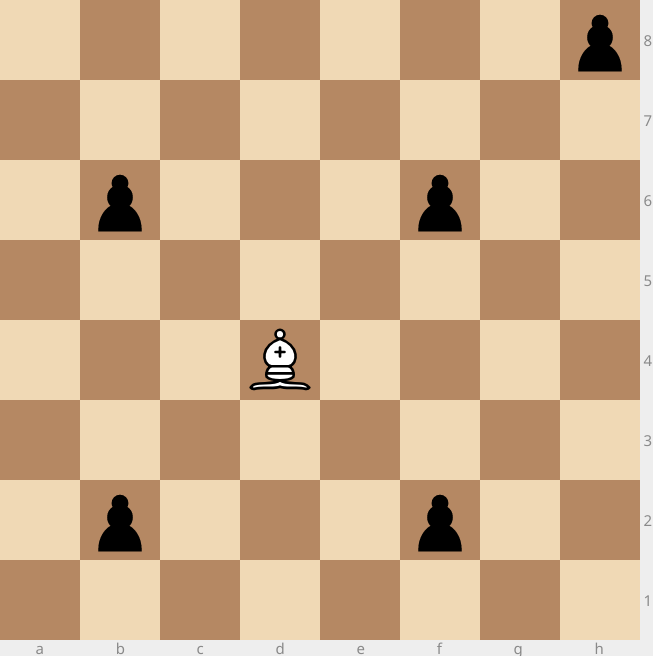 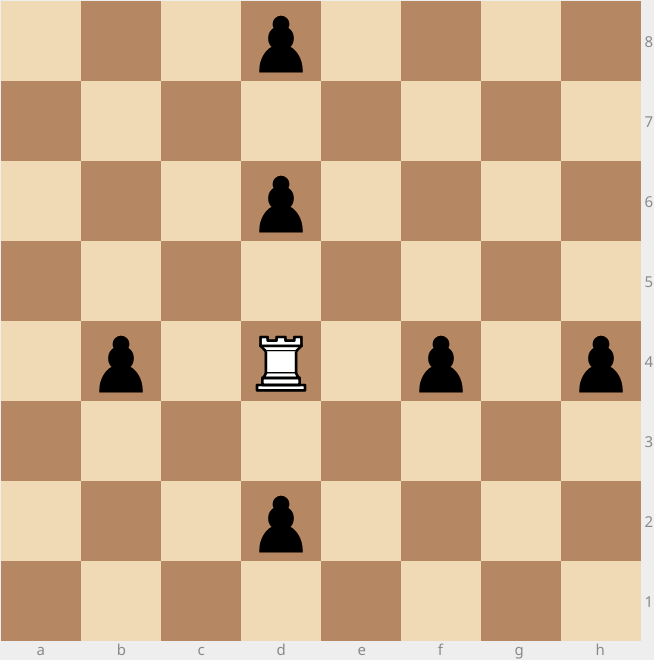 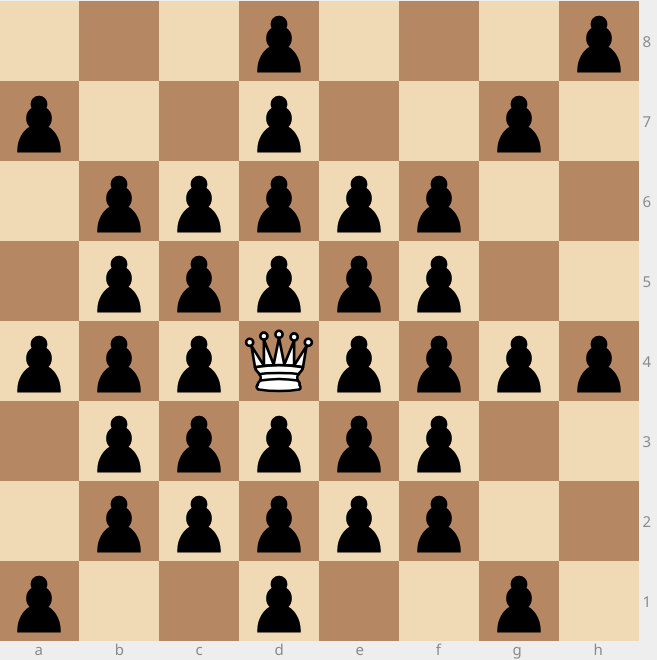 Got it? Here's the maze. 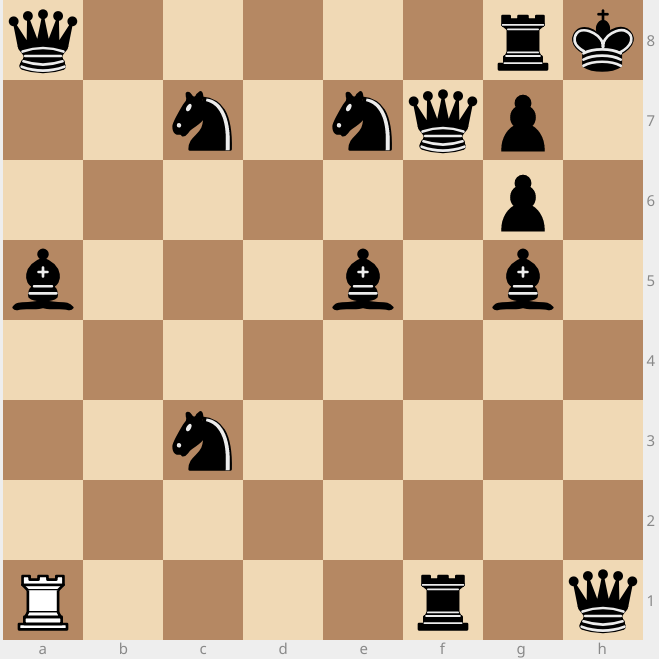 Again, a correct solution will have only a white king on h8. Good luck!

Started by finding what moves were possible from the start. Then looked to find areas where a piece could only capture one piece to narrow down chunks of moves. Tested through possible routes.

Not the answer you're looking for? Browse other questions tagged chess mazes or ask your own question.