(Source: An actual tournament game I played all the way back in 2016)

I had the weirdest dream last night…

It started out normal enough, which for me, is basically nothing… but then I woke up, apparently…

I couldn’t believe it, but… words were forming in my vision…

A game of your choice to fight for your freedom, against me

Pick your game of choice… your key to survival…

“Chess?” I said, and a board and pieces appeared before me. It seemed like I was playing White… If I were to escape I had to play… Whenever I made a move the black pieces moved on their own...

The weird shadow force had played into my favored opening as White. Interesting… Perhaps it was a strategy of some sorts? 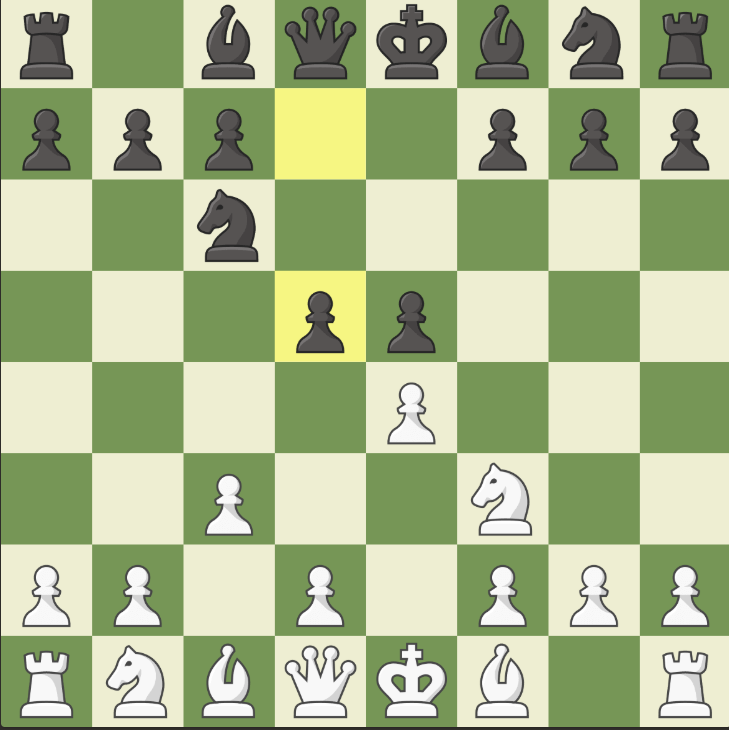 Of course it played the most annoying move possible for me in this variation. 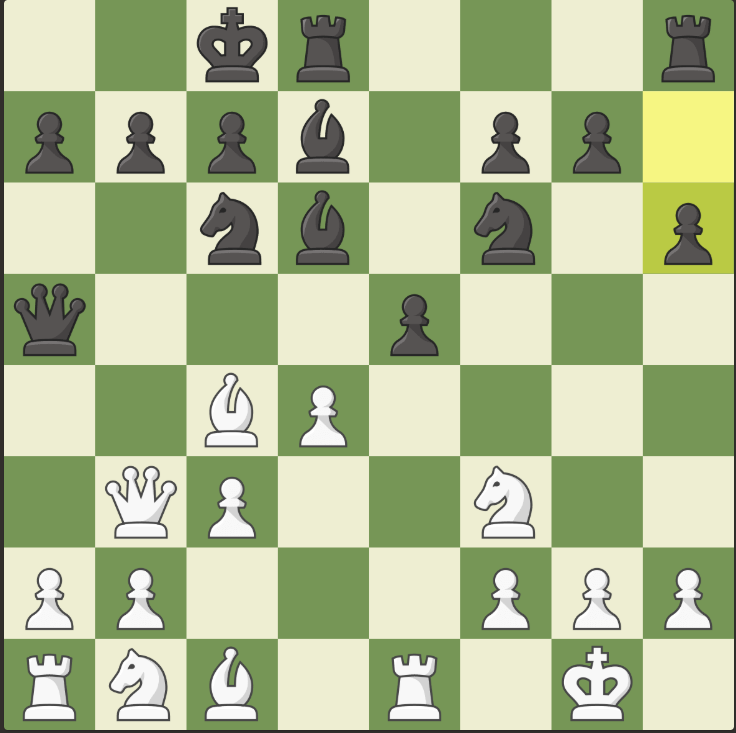 It had left its pawn hanging!

This move was definitely to get under my skin. I really don’t like getting attacked in chess and I tend to miscalculate. 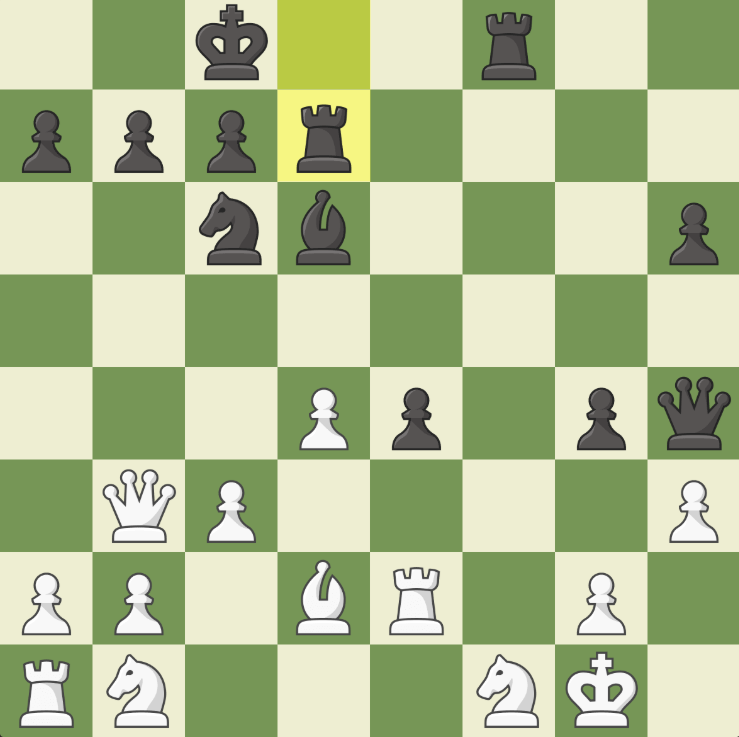 The situation was escalating. I was now seriously under attack. I had to get that queen out of there, so I played:

That’s when I woke up, next morning, with a perfect memory of everything that happened except the last move or moves.

I saw a slip of paper on my nightstand with the words SURVIVAL: kuxwjhlvwfel in my own handwriting.

What were the last move(s) of the game?

The story contains at least one clue.

You don't always need to checkmate to win.

One tag is the clue to a clue. The no-computers tag is only for the chess problem, not for anything you find in the story.

If it were me

i'd take 23. Qxf7. Now black is in trouble. He's down a rook and a knight and his attack is stalled

He takes back 23... Rxf7, then 24. Bxh4 leaves him with the same material deficiency and queens off the board.

this should be an easy win for white.

Just realized I didn't solve for the clue.

I tried using chess a the key, but that idea didn't work for me :) EDITED TO ADD: As Gareth McCaughan points out, the key chess does create the word "interference" when using the vigenere cipher, which I didn't try.

Not the answer you're looking for? Browse other questions tagged cipher story no-computers chess or ask your own question.

17
Copycat Chess (Part 3/3)
14
Replace a piece to checkmate
11
Copycat Chess, Again
17
Fairy Chess #1- The Mastermind
13
Reconstruct a game of Loser Chess
10
One-sided chess: Can you stalemate yourself?
12
A Chess Lock Puzzle?
11
Loser Chess : another proof game
7
An Atomic Proof Game
8
What was the last move made in this game?