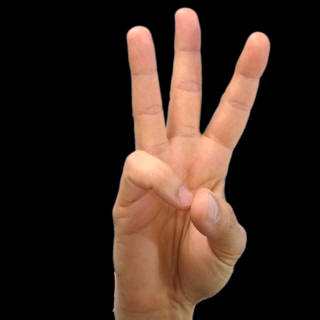 2
Where are you going on holiday, Julian?
2
A written interview question
16
Grandpa can't even tell time? Another Grandpa Mystery
7
A silly silly question
15
Grandpa has another non math question
25
Mostly One Way Travel : Says Grandpa
18
It is a very big state: Says Grandpa