Stuck on this Sudoku! 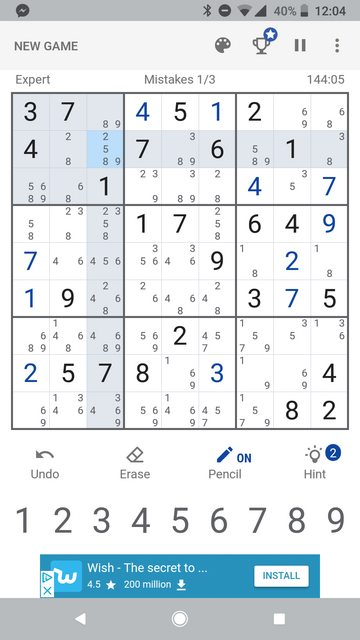 I have tried every trick I can think of... where am I going wrong? 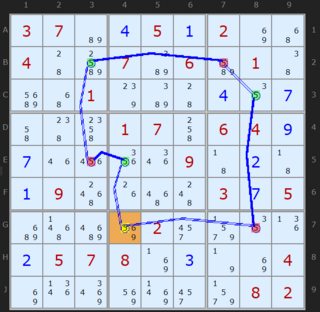 Top row, first empty cell : there are two possibilities 8 and 9

You can also use the same reasoning to eliminate other possibilities. In the central cell of the middle-left region there are two possibilities : 4 and 6

5
How to solve this Sudoku?
4
Sudoku false positive (wrong move)
1
Stuck on this Sudoku puzzle. Please Explain the logic
15
Is this 3d Sudoku possible?
6
How can I solve this sudoku?
3
What patterns could be applied in order to solve a Sudoku?
0
Stuck with sudoku
3
stucked really bad with sudoku puzzle