Pictures with a Common Theme: 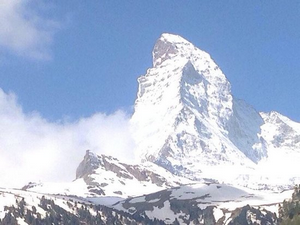 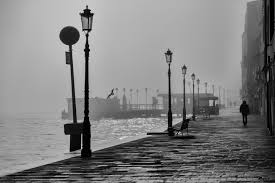 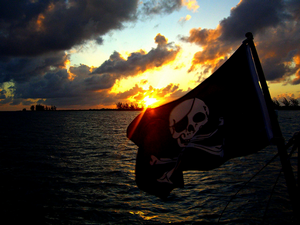 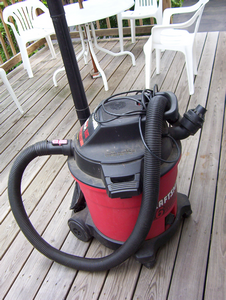 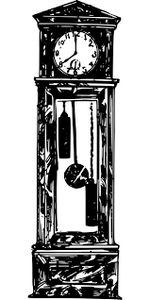 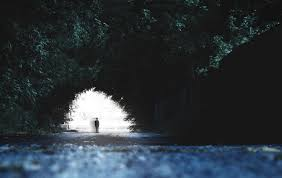 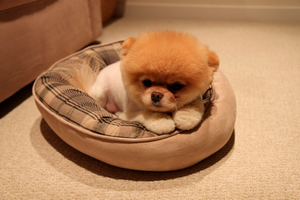 I believe the theme to be:

As suggested by previous answers:

Each image represents a world in the game.

Lethal Lava Land, a world located upon a lava ocean/lake not unlike what is pictured here

Cool, Cool Mountain, a snow/ice level with a central peak

Tall, Tall Mountain, a level centered entirely on a (you guessed it) very large, tall mountain

Could be Dry Dry Docks based on the water and what appears to be a dock in the background. (EDIT: Whoops, mixed up my words! s/Dry/Dire)

Jolly Roger Bay, due to the presence of a pirate ship upon water, which are both prominent in this level.

Could be Wet Dry World, as the vacuum pictured would work in either case.

Looks like a shimmering figure in an entryway...so perhaps Hazy Maze Cave?

Tricky one, but I'm thinking Bob-omb Battlefield...one of the castle's stars is guarded by a big Chain Chomp, which barks like a dog.

Credit to @Pugmonkey in a comment to Joe-You-Know's answer for identifying the dog as "Boo", this one is probably Big Boo's Haunt, although it features a ghost, not a puppy. :-)

Taking a super wild guess here, but is it:

Here is my (quite flawed, I think) logic:

According to the Wiki, these are the worlds in the game:

Alot of these worlds resemble the images in the OP post. There's the obvious mountains/hills etc, but there is also the Large Clock which matches with Click Clock Wood.

I also looked into a couple of spin offs of the game, trying to see if I can match something else up.

It's probably a video game, and probably refers to the worlds in the game.

(ALSO, I Reverse-Image-Searched the first image and Google Said it was about "deposition features of wind")

Castle Crashers (or The Benemoth itself)

The answer is a game and the images are worlds in a game.

Most of this images are levels in the game castle crashers. Some of these I didn't find but I found the levels

I am not completely satisfied with this answer, but it fits some of the images:

Agrabah. The image is the mechanism of sand dune formation / migration.

The North Mountain from Frozen (actually the Matterhorn)

Olympus Coliseum - the largest mountain is Olympus Mons on Mars

The Cave of Wonders

Monsters Inc World (the dog pictured is Boo, the self-described "cutest dog in the world"). This could also be the Pride Lands since the dog looks vaguely like a lion

Clearly a sand level, obviously World 2 in most games.

Clearly a lava level, most likely found in World 8 in most games.

The ice/snow levels found in World 5.

Possibly Super Mario Galaxies, as it features more worlds (you show a mountain of Mars).

Luigi's Mansion, with his Poltergust

Any of the tunnel or cave levels.

@Pugmonkey, boo the cutest dog in the world. So this is either King Boo, or many of the boos in the Super Mario World.