How to deal with Tim

My friend Tim is a real dick. Whatever happens to him he just won't die! I asked him what the secret to his power was (So I could kick his ass). He handed me a crumpled up piece of this paper with some numbers on it, gave me a wedgie and walked off.

What can I do (If anything) to beat him?

Each sequence gives a different part of the answer

Two of the sequences are similar

mathematics enigmatic-puzzle story knowledge number-sequence
Share
Improve this question
edited May 17 '18 at 14:18
Jon.G
asked May 11 '18 at 15:05

The Deathly Hallows, from Harry Potter

These sequences clue towards:

the triangle, the circle, and then dividing one or both of those shapes in half.
Combining and overlapping these images gives the symbol for the Deathly Hallows, a collection of powerful artifacts in the Harry Potter universe said to have been created by Death.
"According to legend, he who possesses these three artefacts would become the Master of Death," which would explain why we can't kill Tim.
(In reference to Hint 2, the three aspects of the image each represent one of the artefacts. Specifically, the triangle represents the Cloak of Invisibility; the circle represents the Resurrection Stone; and the line that divides the image in half represents the Elder Wand.) 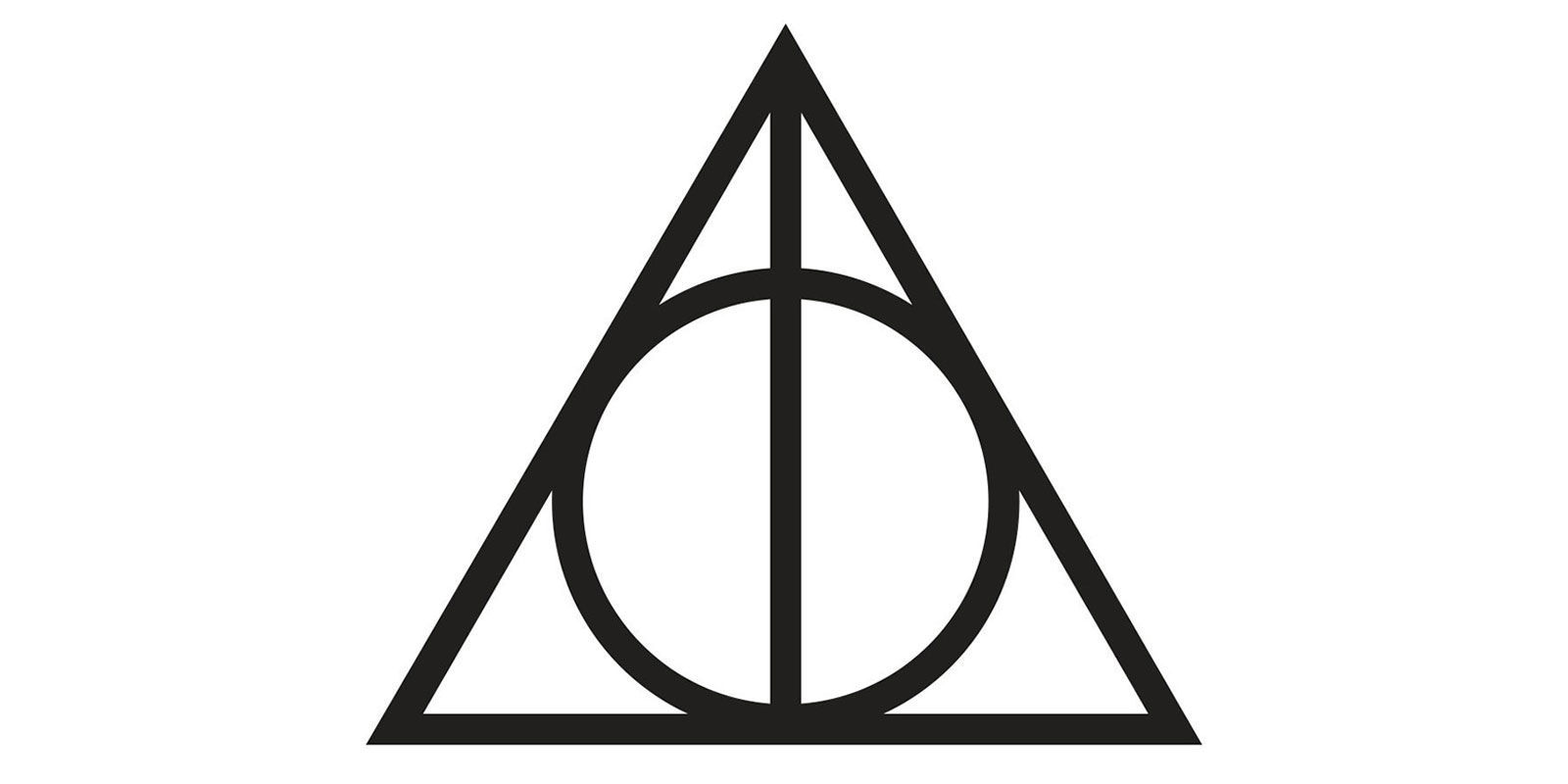 the first line is:

The second line is

The first line could be:

It is definitely a stretch, but the second line could be:

You sort the numbers ascending again

And I have a feeling that

If you add up the answers of the three individual rows, you will get: 42

Not the answer you're looking for? Browse other questions tagged mathematics enigmatic-puzzle story knowledge number-sequence or ask your own question.

8
The Security to the Afterparty
36
Sabotage at Sea - Cursed Cruise liner?
7
Bursting with… broad-mindedness
11
Sheerluck Helms and the STRIKE Assassin
9
A Puzzle With a Missing Tag
13
The Chinese car deal
20
Cool language nerds won't hang out with me
13
What does any of this have to do with chickens?
6
Ten Sequences With a Theme