I think that most of them lived

Solve each of the five, then give the final answer.

And the answer is:

* Suspected by some. There are many who believe that they killed a stranger and the death of a relative (at the exact same time) was purely coincidental.

My updated answer, elaborating to include the whole puzzle:

Yard lumber is famous for the way it lies
Midori was first here I think:

The answer is Pinocchio. Yard lumber = wood, which Pinocchio was made from. His nose famously grew when he lied. On finally becoming a Real Boy he lived happily ever after...

Idyllic children suspected* of killing relative (though it may have been unintentional).
Credit to Rand al'Thor:

Hansel and Gretel certainly killed the witch, with their mother dying coincidentally at the same time. Either way, they end up with the witch's riches and live happily ever after...

The Ugly Stepsisters of Cinderella, whose bulbous feet would not fit into the glass slipper, so the prince was not fooled. No 'happily ever after' ending for them!

Struggling a little with this one, though I agree with Midori again: The Beast could be fairly descrbed as 'abhorrent', bribes Belle to have her father freed, with her eventually falling for him, becoming her 'cup of tea' to live happily ever after. I haven't a clue about the homogeneous molecular mixture part of the clue though...

Redheaded formerly, girl is determined to "have more fun;" sleeps around in hairy ones' house.
Rand al'Thor was first:

The saying would have you believe 'blondes have more fun' - Goldilocks of course had blonde hair. "Someone's been sleeping in my bed!" cried the hairy one - baby bear - on discovering her still asleep in it's bed after her meal of porridge. She escapes scot-free after ransacking the poor bears' home, presumably to live happily ever after...

I believe the final answer for how most of them lived would be:

HAPPILY EVER AFTER. The ugly stepsisters are an exception

The final answer could then be

European folk tales? Maybe the Brothers Grimm, if all of the referenced stories were in their collection?

Yard lumber is famous for the way it lies

Beauty and the Beast

Redheaded formerly, girl is determined to "have more fun;" sleeps around in hairy ones' house

I still can't figure out what the final answer is

Not sure if this goes anywhere or if I'm just getting red herring'ed, but

If you rearrange the clues into 3,4,2,5,1 the first and last letters of each then spell out FAIRY TALES, of which these five clues are describing characters or events of, given the answers from Rand al'Thor and Midori.

anagram of the start of each sentence

anagram of the end of each sentence

As @athin mentioned in the comments, the order in how the words FAIRY TALES are spelled out follows the order of 3-4-2-5-1.

When we visualise that, it becomes a spiral, like this: 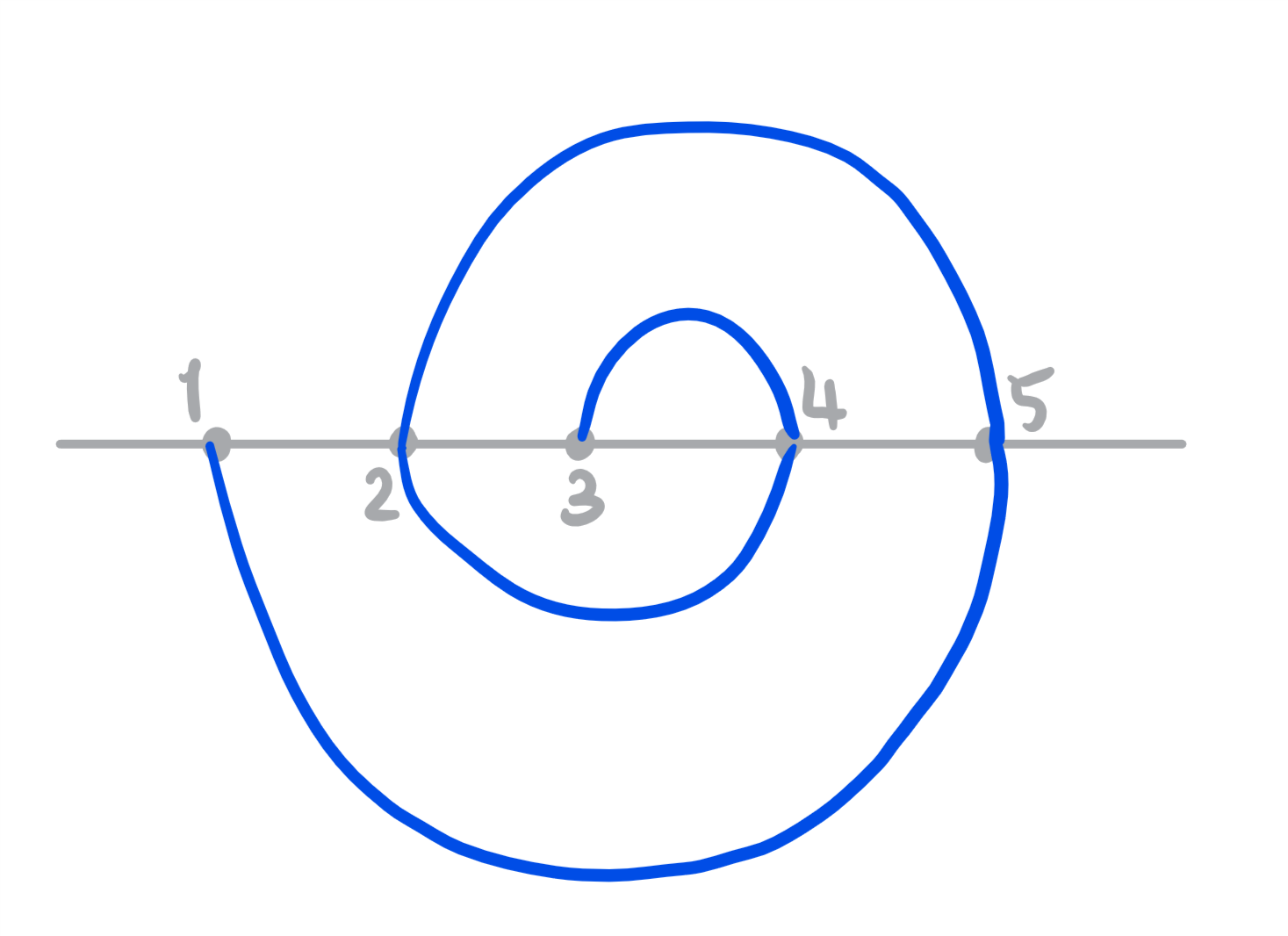 Not sure if this is useful in anyway though...

It does not fit the pattern of the other clues, but is #5 Redheaded formerly, girl is determined to "have more fun;" sleeps around in hairy ones' house.

Cyndi Lauper? At the time of "Girls just wanna have fun" she had (very) red hair. Captain Lou Albano was very hairy and played her father in the video.

Not the answer you're looking for? Browse other questions tagged riddle knowledge steganography or ask your own question.

0
I think, I think, I think
15
A Puzzle That Doubles Back Obscurely
9
There are 8 of them! I want their heads!
3
What do you think?
5
one riddle that is hidden
7
The most dangerous game
1
Extinction of THEM
12
All six of them