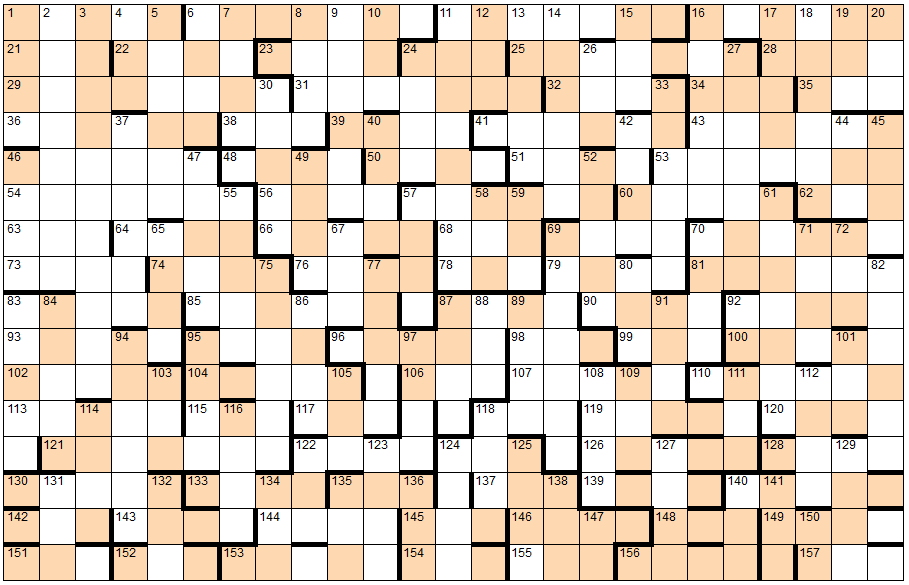 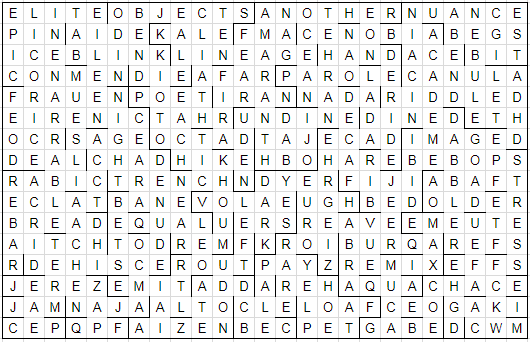 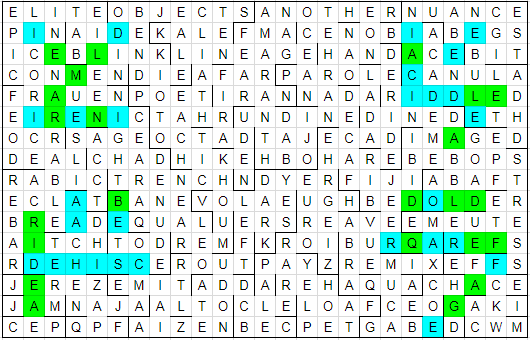 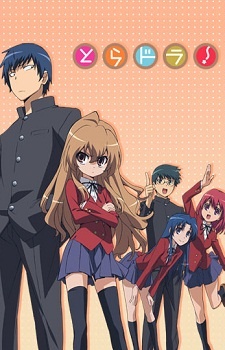 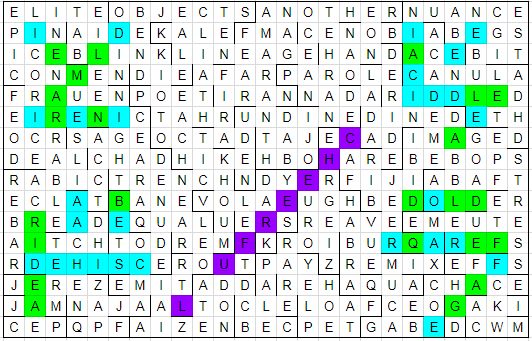 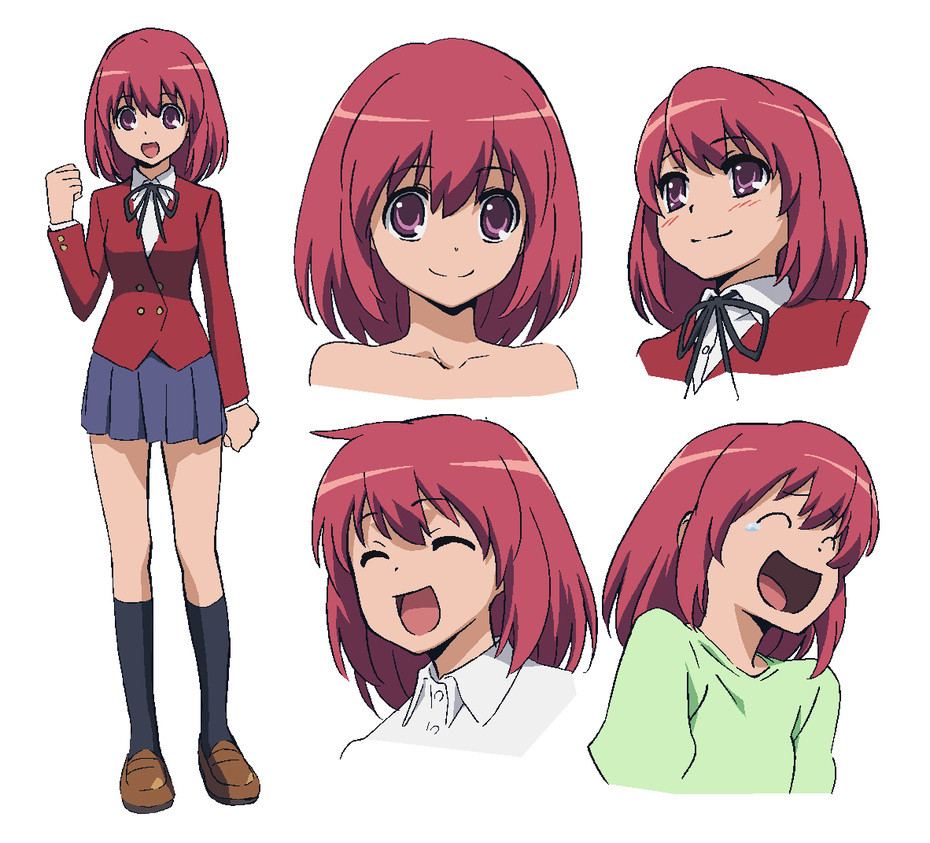 24
Help! Can you get my puzzle back?
29
Station to Station
17
Creatures of Darkness

15
What are the conventions telegraphing when answers are abbreviated in New York Times crosswords?
16
Hidden Words in squares
47
A crossword so simple, it practically solves itself
7
The Royal Affair
7
Wordmorph K: An Introduction
26
Self-Description
12
An Old English Rap
9
How many times can the “X” tile be used in one Scrabble game?
11
The Heart of the Matter, a Sergeant Sequence mystery (fan-fic)
4
A partially obsolete word square?