For the last two weeks, my good friend Joseph Schmo has been enjoying his favorite pastime.
Until the incident.
Suddenly, everything he thought he knew was wrong.
Everything he asked for could no longer be provided.
The experience was so traumatic, he now has a least favorite number.

What is Joseph's least favorite number?

I think the number is

The first clue is

the URL of the hyperlink in the story is http://tiny.cc/7uuzipng. Why use a special URL to link to another stack exchange page? Let's try going to stack.imgur.com/7uuzi.png 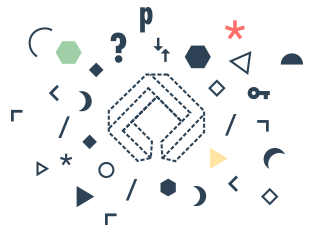 which is the graphic on PuzzlingSE's "Page Not Found" page. To find, go to https://puzzling.stackexchange.com/, followed by gibberish.

This suggests that the number is

Maybe the number is

The incident could be anything that could cause a change in his internet settings, for example, switching to Comcast

Suddenly, everything he thought he knew was wrong.

He thought he knew how to get to Puzzling.SE to partake in his favorite pastime, but all of a sudden it wasn't working.

Everything he asked for could no longer be provided.

All he asks is to reach Puzzling.SE but it can no longer be provided due to his poor internet connection.

The experience was so traumatic, he now has a least favorite number.

Not being able to partake in his favorite pastime is probably a traumatic experience, and the number 400 which keeps appearing in a large font, instead of the Puzzling.SE page probably leaves him resenting it.

Is it 4? I'm inclined to think this because four rhymes with Joe Schmo, low, and oh no, and is also the first digit in client-side http error codes.