Draw a hexagon that can’t be divided into two quadrilaterals by a single straight line.

I’m kind of stumped. Logically if a hexagon has 6 sides and you split it and add one (the line) it will always result in two quadrilaterals. I may be off.

This is way trickier than it seems.

That's why I'm not claiming with 100% certainty that this works, but I couldn't figure out a way to split this one: 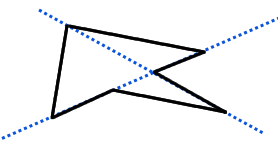 (all the vertices lie on one (or both) of the two intersecting straight lines.)

Here's another, more symmetric candidate using the same idea (hope I didn't introduce any new problems by changing the layout): 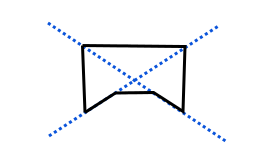 Maybe I've misunderstood the question or I'm missing something obvious, but I think the following works: 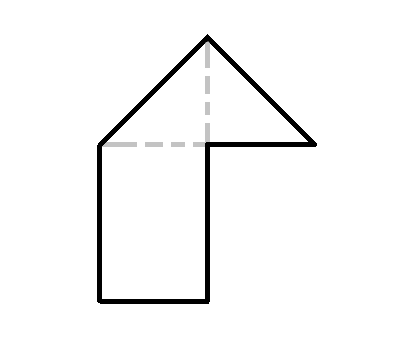 Edit - I thought that there is no solution after @Rubio pointed out issues with version 3 - as he says if you can extend a line and cut along it then the version 3 figures fail --- I expected that the intented answer is Version 3 and that the cuts shown by Rubio were not allowed - or were not considered...

Now @Bass found a neat solution and @IanF1 has an interesting solution that might be allowed as well!! - all the answers here don't work. 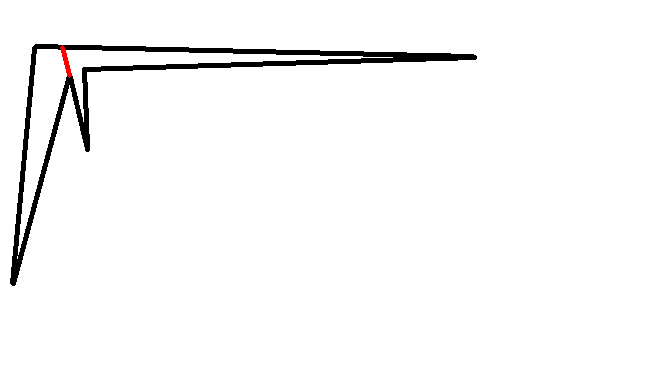 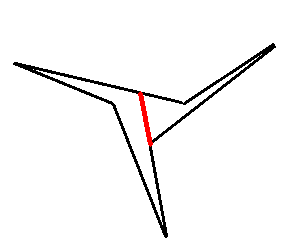 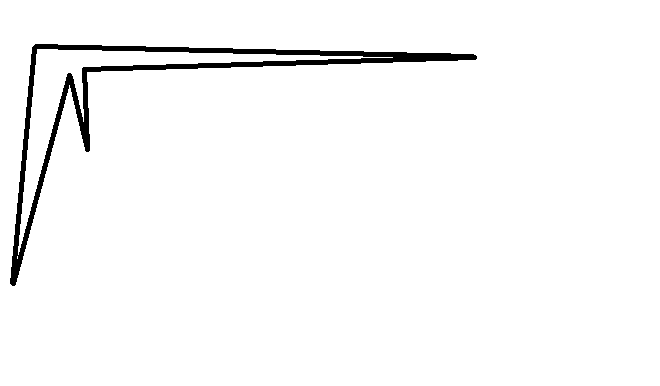 that to get two quadrilaterals it is necessary to draw lines between 'opposite' corners... This fails for all three pairs in the image above as shown in the diagram below 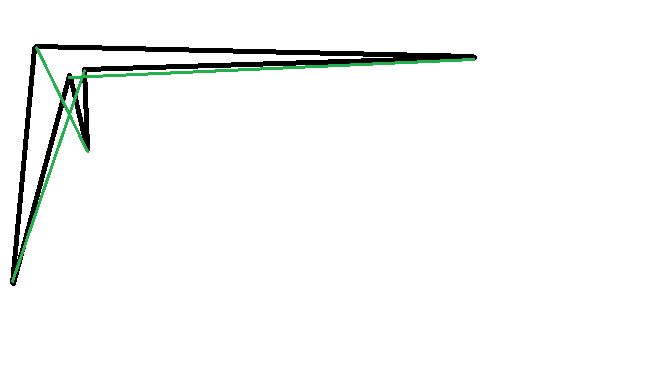 A more symmetrical(ish) hexagonal that works is 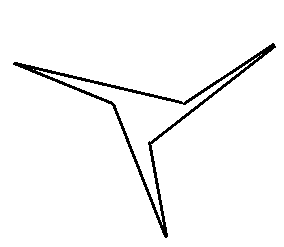 my first attempt at this is below, it is not so obvious 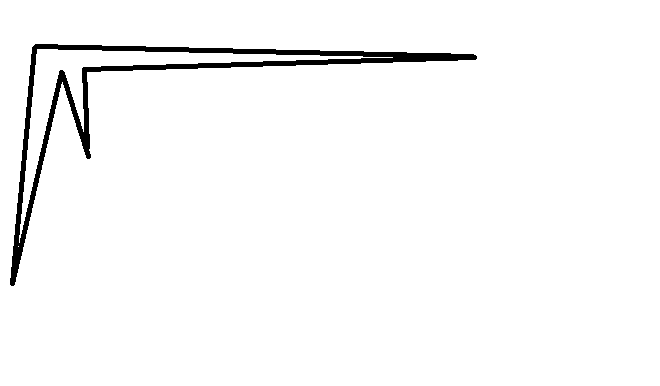 finally after 2 faied attempts I think this works.... 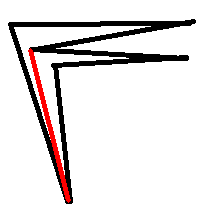 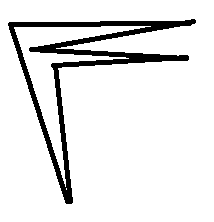 I think this is an answer {no it wasn't :_( }.... my first attempt below does not work - there is still one straight line that will split it into two quadrilaterals 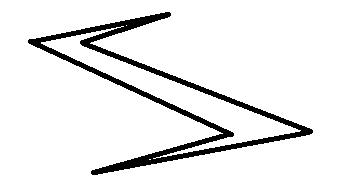 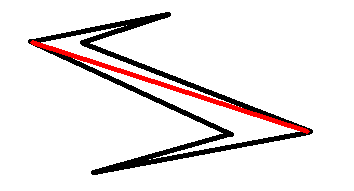 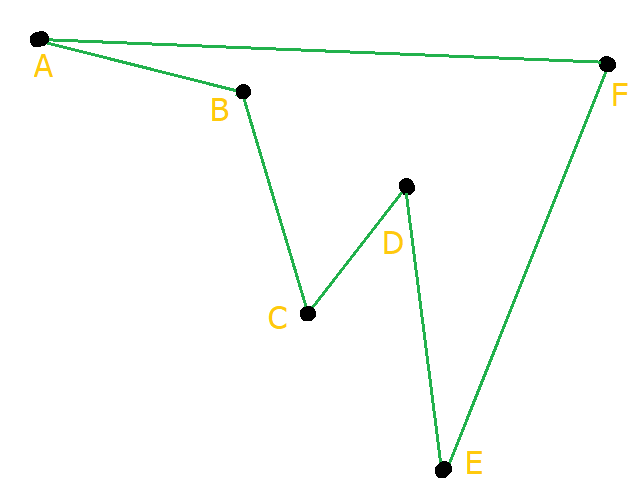 The opposite vertices, AD, BE and DF, are made invisible to each other by the edges BC, CD and DE. Then all that remains is to ensure F can see both E and A.