When was this marvelous thing first invented?

The answer to this puzzle will be a year.

The image doesn't seem to be much at first glance. However:

there is something hidden in an off-white color. Here, I've turned it red:

In The Sphinx's Lair, we spent ages trying to figure out what this might be, with no success. However, athin pointed out that:

they are actually Wakandan letters, from the recent movie Black Panther. (This is additionally hinted at by "marvelous thing", since Marvel Studios produced the movie.)


The letters spell "SOUND ABSORBING METAL". This is a reference to Vibranium, a fictional metal from the Marvel universe. In the comics, this was a naturally-occurring metal, so we must look out of universe for the answer: it was invented by Stan Lee, the author of the Daredevil comic in which it first appeared, in 1966.

The image has runes hidden by a slightly off-white color, helpfully highlighted red by Deusovi, 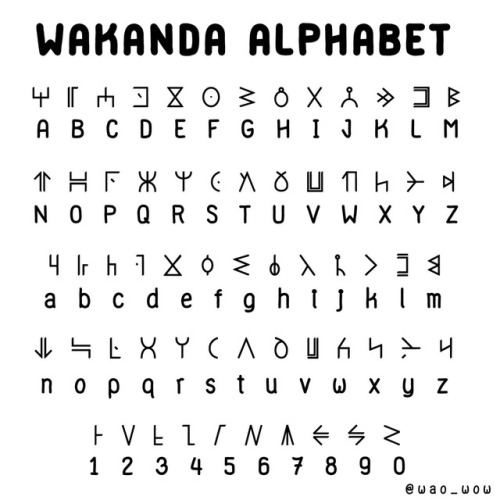 This metal is Vibranium, which was first invented for Fantastic 4 #52 in July of 1966

The PNG image file format was first invented in 1996.

While it is certainly not the intended answer, one can take the printed words as referring to themselves in which case the thing is

movable type as evidenced by the perfect reproduction of various letters ('e', 'i', 'n', 't', and so on) that appear more than once in the text

In the 790s by Alcuin of York. Of course I'm assuming that you're referring to that marvelously useful squiggle that you kindly displayed for us immediately following your question.

Not the answer you're looking for? Browse other questions tagged knowledge steganography or ask your own question.