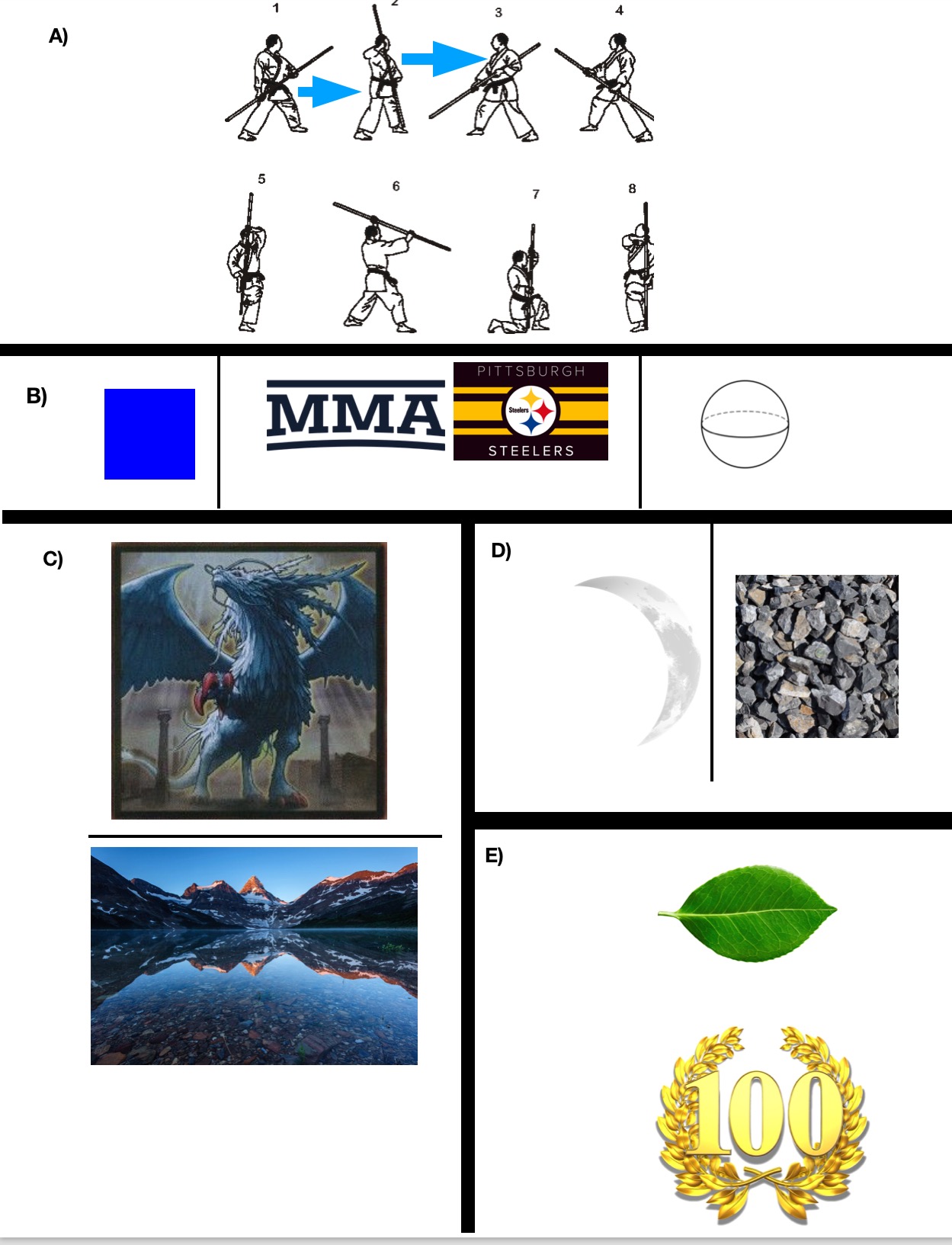 10
Only True Pokemon Fans Will Be Able to Solve This!

5
Find the secret phrase in this encrypted image (Part 4)
7
I Come from a Different Family
8
Can anyone help me remember the title to this song?
19
I don't have luck on my side, but I have fortune on my side. Who am I? And why?
16
Let me Introduce you to the Band
4
Gotta Catch 'Em All!
13
The P̷̱̚ ȁ̶͈ r̵͝ͅ å̷̡ d̷̹̑ o̸̙̓ x̵̀ͅ i̵͜͠ u̵̼̓ m̷̬̏ // Lock I
10
On Doors and Passcodes, or Flying High
9
Twelve Labours - #12 Pluto Pups
4
In the Cover of Darkness