RPS Trinity - Teddy and Her Ribbon

The Rules of RPS Trinity:

Ayu is only a little girl from a traditional village in Borneo island who really wants to make this Rp 59.000 (around 4 to 5 US dollars) teddy bear her best friend. Little do we know that she has a ghost of the past when she look at her red ribbon...

[the story may be continued later on next puzzles] 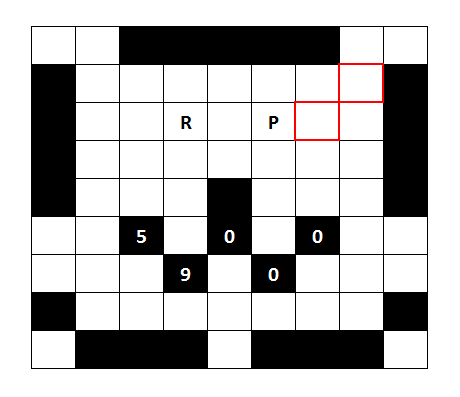 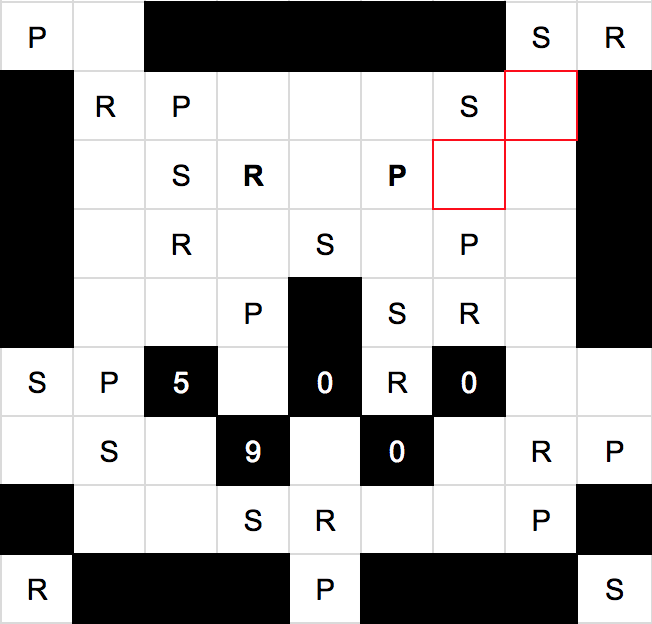 Not really much to describe here, other than some initial insights:

- The 9 block needs to be surrounded by one P and 2S. The right is no-go, so the first thing it sees on the left must be S, and up/down must be either one of S/P.

- The 5 block can only take one P. Based on the configuration of the row, the P must be visible from its left, so its up and down total must be 0. The only way for this to happen is for its column to have all of RSP above it, with R being the one closest to it.

- Similar approaches can be taken to the 0 blocks. The only way some of them can have a 0 total is for their columns to have all the letters above them.

- Coupled with many other similar insights, the solution can then be derived via elimination, no guessing needed.