I wanted to post a second MtG puzzle that's a bit more lighthearted and different than the usual challenges. Rules knowledge isn't required here, just card knowledge. And I made sure to use cards that are relatively iconic and well known or new enough that newer players should have no problem identifying the cards used (no random Kamigawa commons)

It's an MtG themed crossword! Every entry is a more or less a silly pun/variation of a card name (the clues describe the variation, not the original card name). They won't be more than a few letters off, and usually rhyme with the original card name. The letter additions/substitutions/replacements will be made to only word of the card name (with slight exception for 23 Across). Puncuation and spaces are omitted. For example, "Erase Korean City" would be 'Remove Seoul' instead of 'Remove Soul'

I couldn't get the inline image to resize larger for clearer numbers, but you can open it in new tab to view it in original size. 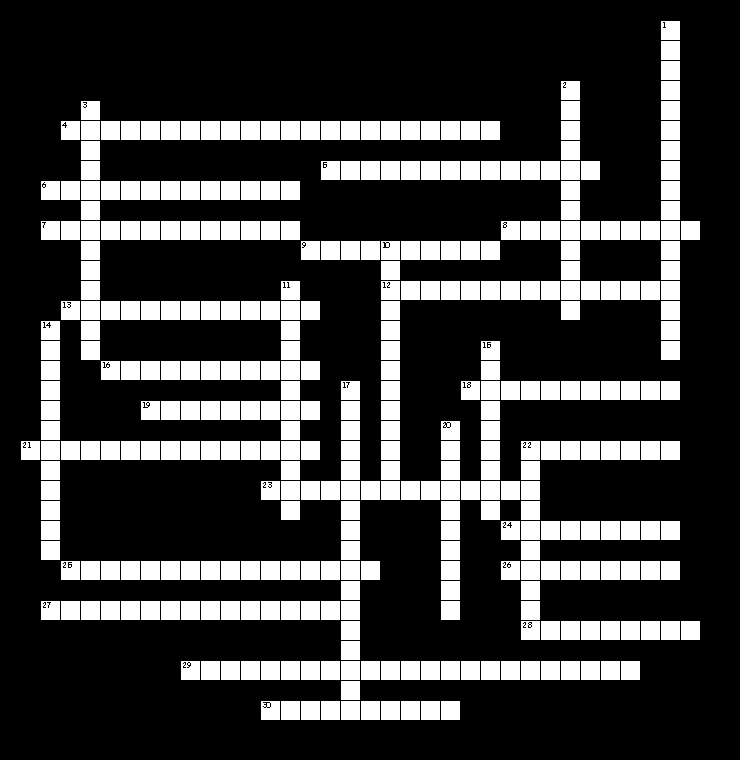 Not the answer you're looking for? Browse other questions tagged knowledge crosswords magic-the-gathering or ask your own question.