This rebus has a movie in it

Requires a bit of lateral thinking, but this rebus hides the name of a movie. 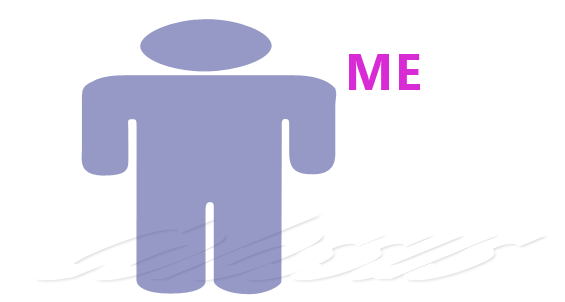 Could this movie be:

Stand by Me?. The character is standing next to word "me", which is what gave me the idea first. Also, the colossus represents Shadow of the Colossus, which here is represented by a giant being standing on its legs, which seemed to fit. If you were "Standing on the shoulders of giants", you would, in the context, stand by "me".

Well, the picture is an enlarged person, and then there is the "ME" to complete the movie title.

Shadow of the Colossus

Because the purple figure looks like a shadow and there's literally the word "colossus" in the picture. The "ME" refers to the fact that it is based off a video game, which literally puts you inside the action.

It is an image of a colossus with the label "me".

I guess it is:

As you can see, this character represents a giant as its shadow suggests: colossus.
And me? I'm that character, which is only a shadow (notice that the character is transparent).

Stolen from Laurel and adding a bit of trivia, mostly.

Stand by Me, based on "The Body" by King.

The human figure is, literally, standing by the word "me", and is based on (as in, standing on) Colossus. Colossus = King (aka Stephen King, author of "The body").

We are shown a character standing on top of a skewed, drop-shadow of the word "Colossus", which is clearly a reference to Team Ico's video game Shadow of the Colossus. In that game, the player character spends most of his time climbing around on top of Colossi (giant monstrous beasts), so that's presumably who the iconic figure represents. That character is officially named Wander.

In this rebus, we have the character Wander accompanying 'me', presumably traveling over the "colossus" text together. Hence, "Come Wander With Me".

Not the answer you're looking for? Browse other questions tagged lateral-thinking rebus or ask your own question.