Save the Eggs! - An Angry Birds Puzzle (Part 2)

After saving the eggs, the birds are more cautious. Good News! You can finally relax and enjoy the birds’ hospitality. Unfortunately for you, you’re not the only visitor in town. Birds from different worlds are coming too and no one’s warned them about the pigs. Oh well, you can see where this is going. You can already hear the shouts of anger. Get ready to get the eggs back. Again.

Knowing that Pig City is destroyed you deduce that the eggs were most probably taken to the next biggest place, Oink Town.You don't know anything about it and so capture the mayor and threaten him with dire consequences i.e. tickling.

He breaks down and gives you a lot of useful information. Apparently the mastermind this time is Chef Pig who happens to be devilishly cunning. He hid it to protect it from the birds while he searches for other ingredients for his dish. He's heard of you and so has protected the eggs with trickier puzzles. Yesterday he told the mayor to go and get the eggs as he had found the ingredients he needed and was coming back the next week. He's put a tracker on the mayor’s phone so that every time he reaches a puzzle he gets a hint.

You take his phone and search for any information. You find a text message which Chef Pig had sent which reads -

You get where the eggs are hidden in Oink Town, take out it’s map and point to one square. “We have to go there!” 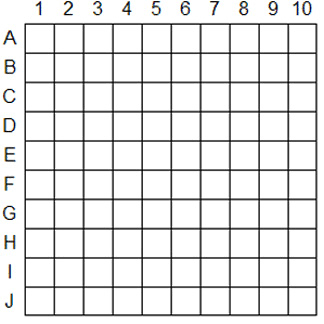 Where are the eggs?

You go to [redacted] and go underground. You see a door with an inscription on it.

Which came first, the chicken or the egg?

Next to the door are two buttons C and E. 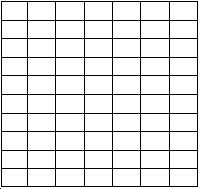 There are also some pictures.

2 minutes later, you smile and press a button.

Which button do you press?

As the door swings open, you step backwards involuntary. There is a huge chasm in front of you. Fortunately before you lose hope you make out some steps in front of you. They are laid out in an 8 by 8 grid. 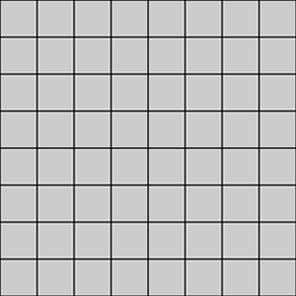 As you step forward, you accidentally kick a stone onto a step and to your horror the step collapses. Immediately it is made again by the surrounding steps. Darn it! Now you have to be very careful you don’t land on the wrong step. Just then you hear a ‘ping’. You take out the mayor’s phone and see that Chef Pig has sent you what seems to be a Hitori puzzle. 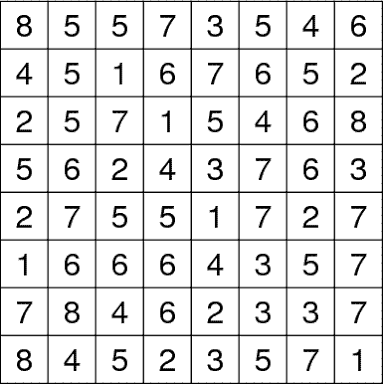 He’s also sent you this -

Thank God you brought pen and paper. You solve the Hitori and then step across the chasm.

What is the sequence of steps?

After you cross the chasm, you see a door with a touchscreen on it. The screen has an 8 by 8 grid on it. 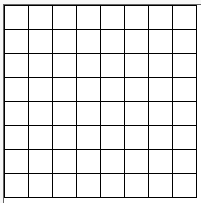 You heave a sigh of relief as you hear the familiar ‘ping’. Without it you would have had to try more than a 100 quadrillion possibilities. This time, he’s sent you a sudoku.

Smirking you solve the sudoku and draw the line on the screen. The door swings and you see.....

Disappointed, you check the phone. Chef Pig has sent you this -

If you’re the mayor, take a break from work and get the eggs. If you’re that impudent puzzler, this was a trick.

You kick the door in frustration. You thought you had got it! Well, there’s only one thing you can do now.

You have to go to Bacon Village.

You almost forgot, before you leave Oink Town, you decimate it. Just to ensure that no one from there does any funny business.

No knowledge of Angry Birds is required to solve this puzzle.

Also, sorry if you find the text message, sudoku and the pigs and birds pic too crudely made. I made them on Word on my tab. 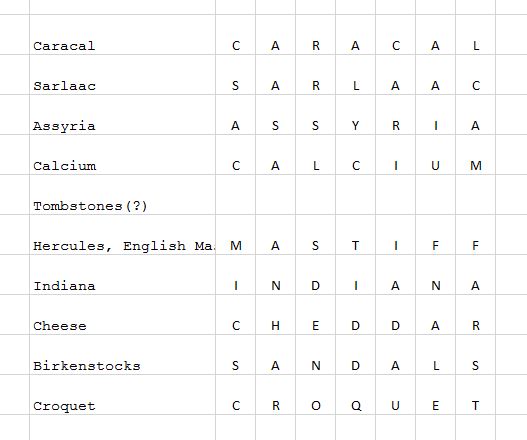 The clue for Azaz:

Letters are more important than numbers

Partial answer, will try to put anything i can solve here.

This feels a bit too obvious, but G8? 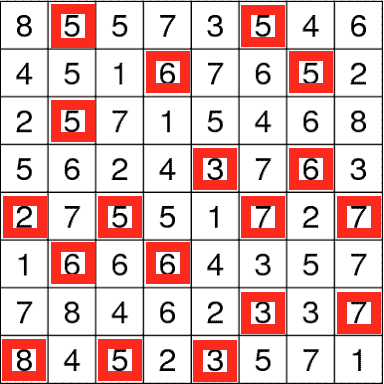 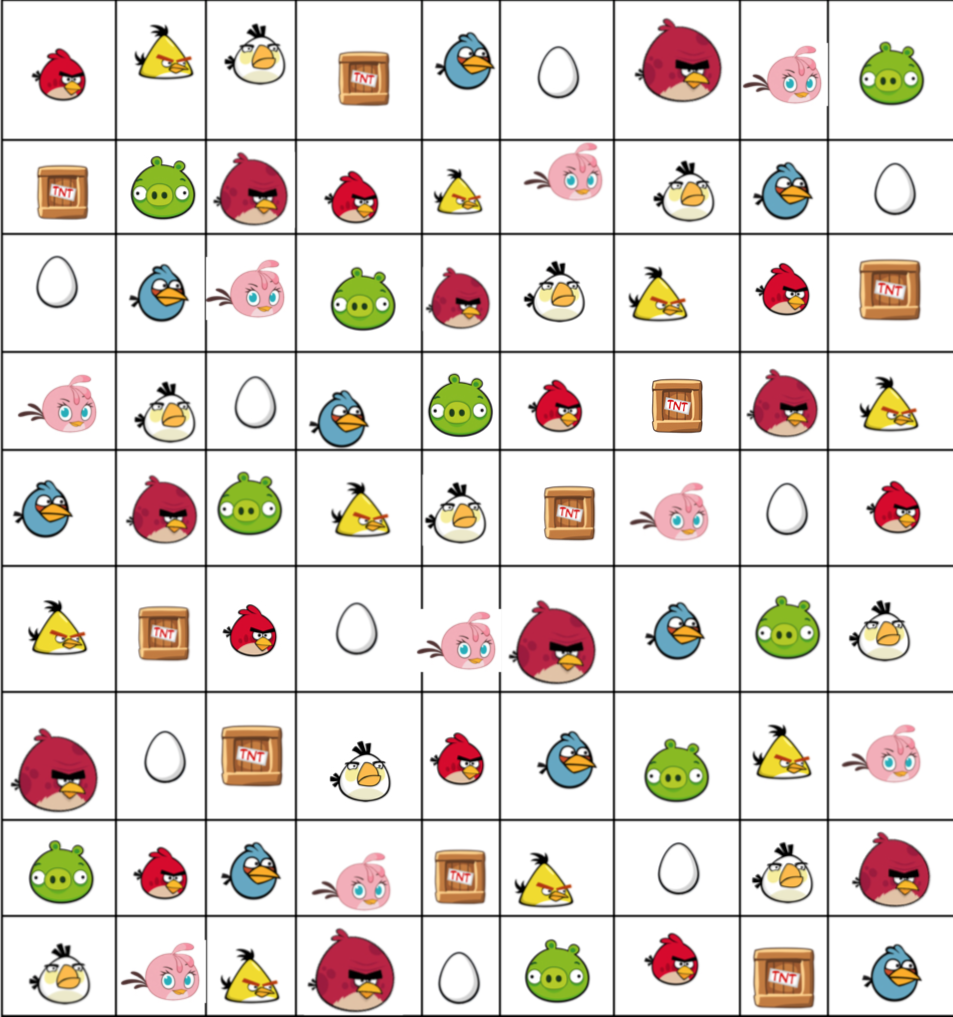 Based on @athin's comment, the pig and bird picture seems to be a series of 9 numbers in morse code (1 for each row) with pigs being dots and birds being dashes.
Converting them to numbers from top to bottom we get:

Which is all the numbers 1-9 reordered.
Sadly im not sure how this is combined with the "I <3 TNT" hint to become an answer in a 8x8 touch screen grid. I tried make a line connecting the TNTs in the given order of numbers as rows/columns but none of them turned out to be anything meaningful

Not the answer you're looking for? Browse other questions tagged story knowledge sudoku or ask your own question.

19
The secret research of Professor Hubert J. Farnsworth (a murder mystery puzzle)
43
Who poisoned Hugh G. Pokitz? (a murder mystery logic puzzle)
5
The evil Doctor Doozit with time
90
Fwd: Re: Karen is missing!
5
The jewel's legacy (part 2)
19
What should he have said at the door?
10
A Family Reunion
8
Save the Eggs! - An Angry Birds Puzzle (Part 1)
23
The Great Escape: Room 1
3
Falcon Circus, Chapter 1: The Predator