There's a (likely) fan made ARG* we've been trying to solve for the past few days. This is the clue/puzzle: 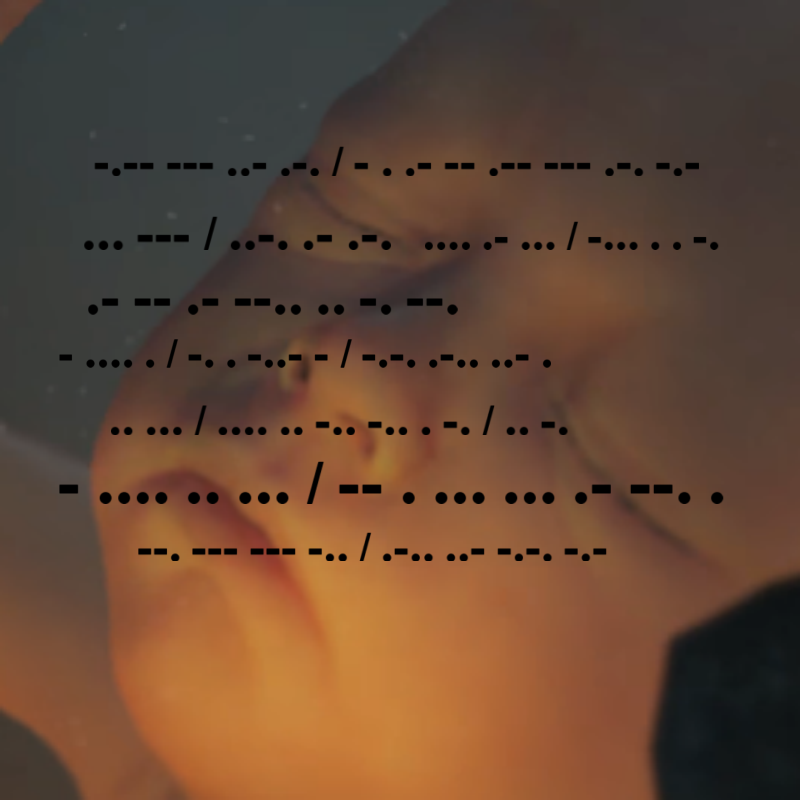 The answer is presumably a word or a number, but it apparently should be self evident as an answer. It is highly likely a 4 digit number, as all previous answers were 4 digit numbers. It may or may not have "?" at the beginning. "ninth" as an answer does not work.

Your teamwork so far has been amazing the next clue is hidden in this message good luck (paraphrased, the original text has weird spacing)

The original (following natural morse where "/" is a word break):

Note that the single word phrases (teamworkso) has a natural linebreak in the original image. The interesting part is that only "farhas" doesn't have a line break nor a slash.

A hint was given through chat. (The previous answers in the ARG were numbers, so perhaps puzzle maker just want to look at numbers again) 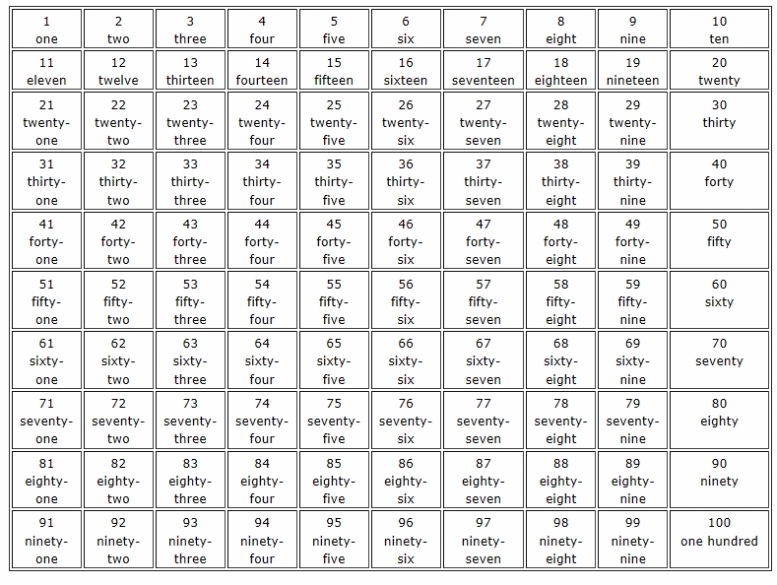 *The ARG is for the game 'Death Stranding' by Hideo Kojima. Trailer

The 'answers' are submittable through discord as bot commands (i.e. ?answer).

The context/references might be important, but from the puzzle maker's description (from chat) it is apparently all "in the message". However, it might be helpful to have an idea on what the ARG's context is.

The answer could be

One line of code in the image is bolder than the others. That line has the Morse code for the words this message and we are told "the next clue is hidden in this message."

All digits in Morse code use combinations of exactly five dots and dashes. Slightly incredibly, we can rewrite the line in groups of five, all of which are valid digits:

Because we see a baby in the background

maybe it has something to do with tits?

Not the answer you're looking for? Browse other questions tagged wordplay visual steganography or ask your own question.

22
Hidden in plain sight - By what method do these images hide a prime number?
5
Find the secret phrase in this encrypted image (Part 4)
3
Selfmade wordplay puzzle Part 2
12
The Dice Star Strikes Back
7
Interesting ARG Image to be solved
18
A letter from Mr. Pirate, Mr. Roller, and Mr. Knight
9
Cut It Up! (then find a phrase)
11
Chain Puzzle: Tabletop Games #7 - Maze
1
Please help me identify this encryption puzzle with hidden images
20
PSE Advent Calendar 2021 (Day 21): How the Grinch Trolled Quizmas