Sums to a square number

arrange the numbers 0 to 9 in the circles below, following these rules : 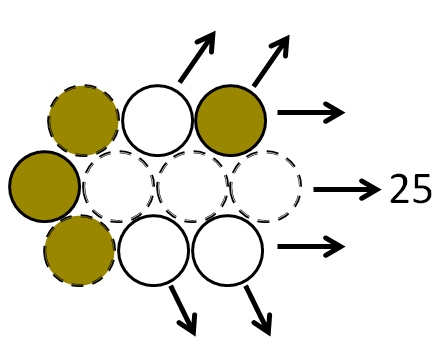 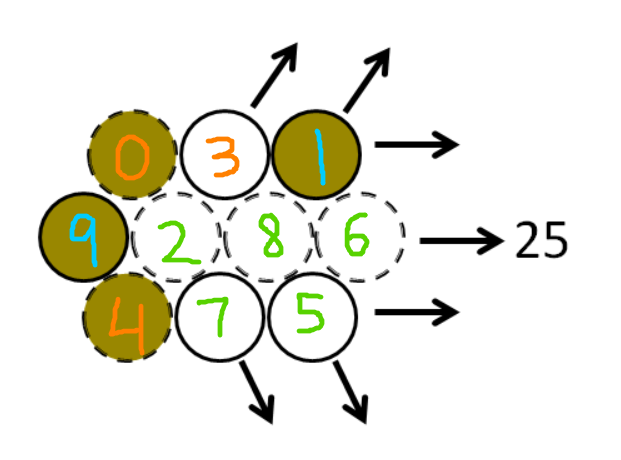 First consider the left-most circle.
If it were a 1, the other three central numbers would have to sum to 24, which means they would be 7, 8, 9 - but this violates the even-odd requirement.
So that's a 9, and the top-right circle is a 1.
Then if the top-left circle were to be a 4, the middle circle couldn't be 3, 5 or 7 since they would sum to 8, 10 and 12, none of which are a square.
So that's a 0, and the bottom-left circle is a 4.
We can see that the only possibility for the top-middle circle is a 2, and from there it's just a matter of completing the groups of three keeping in mind the parity of the numbers in the circles.

Not the answer you're looking for? Browse other questions tagged logical-deduction visual grid-deduction or ask your own question.