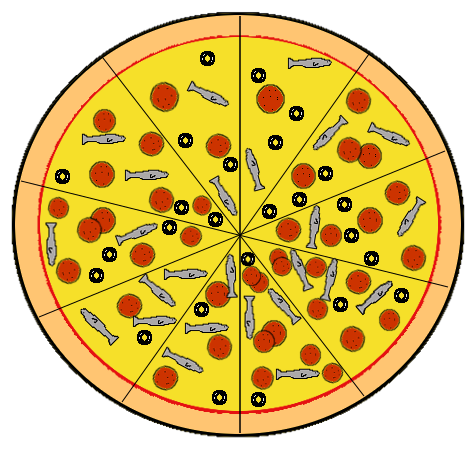 7
A keyword in a riddle - Find the cypher-keyword and crack the message
17
My friend is lost in time!
17
Messages of unknown origin
9
The unsolvable puzzle (a colorful and challenging jigsaw 2.0)
34
Perplexing Fireworks
16
Two many rainbows?
3
Random cipher from a friend
7
An old man told me a story at lunch
19
Just another day in the Shack