The perimeter of the grid spells out a phrase (7 words, 28 letters) that is a quotation from a worker to a ruler. The name of the person the quote is attributed to should be written in the grey box at the foot of the grid as well as solving all the clues and filling in the missing letters in the perimeter (5 in total, which are coincidentally exactly the consonants of the last word of the phrase) 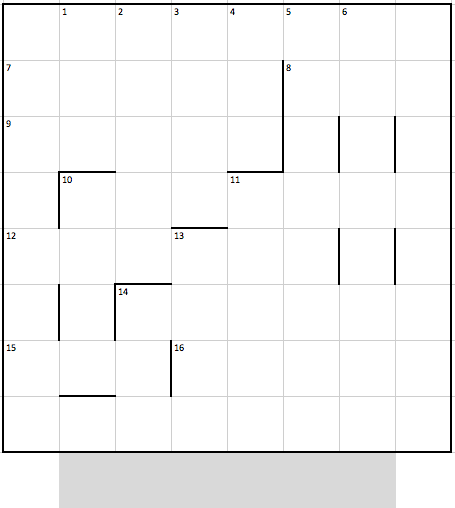 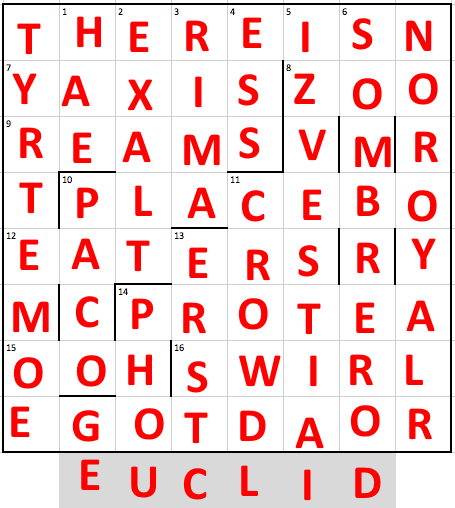 The ruler, incidentally, was