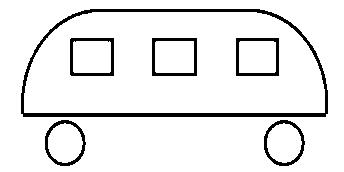 32
Rebuilding the Rio 2016 Olympics logo
2
What's the missing tile?
12
The escape of Beastly Gerbil
1
Mensa Finland IQ Test Puzzle 34 - big and small squares on a line
19
Just another day in the Shack
9
On a budget with my travel agent
8
Squares in a quadrant: How big is the pool?
12
PSE Advent Calendar 2022 (Day 16): A Christmas Card from my Travel Agent