Fill the star with numbers, so each line has the same product Z

To reduce the results, 2 numbers has been put there as guide.

If we rule out reflection, there are 2 solutions. 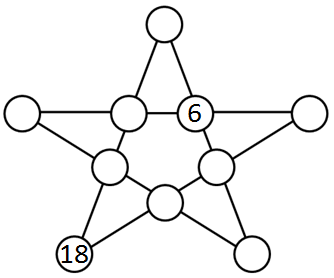 There are indeed two solutions, assuming $X$ is an integer: 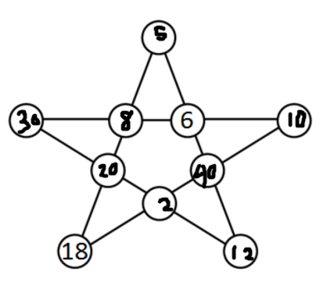 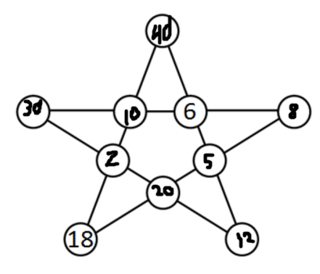 The product of all the numbers, squared, is equal to a perfect fifth power, since it is the magic constant to the power of five (each number is counted twice).

Now let's consider where the multiples of 3 have to go:

Now let's take a brief look at the multiples of 5:

This diagonal is therefore only missing:

The cases are all very similar - cases (1) and (4) lead to solutions, cases (2) and (3) lead to contradictions. I don't have the mental energy to write them all out because they are rather repetitive, but here is case (1) as an example:

Consider the horizontal diagonal (oxymoron not intended). It is also missing a factor of 16.
Our remaining numbers have 2, 2, 4 and 8 as their maximal factors which are a power of two. So this diagonal must have a '2' and an '8'.
Now consider the diagonal running from the top-right corner to the bottom-left corner. This is missing only a factor of 4. So this diagonal must have two '2's.

We can tentatively place: 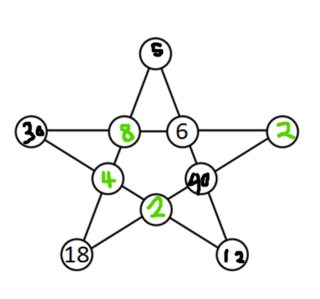 Partial to get the ball rolling

Working on the rest.