Get 6 pawns in file A or H without promoting

Is it possible for either white or black to get 6 pawns of the same colour in file A or in file H (you must choose one) without promoting?#

Possible (not necessarily this) end position for positive case (same as in Marius' question): 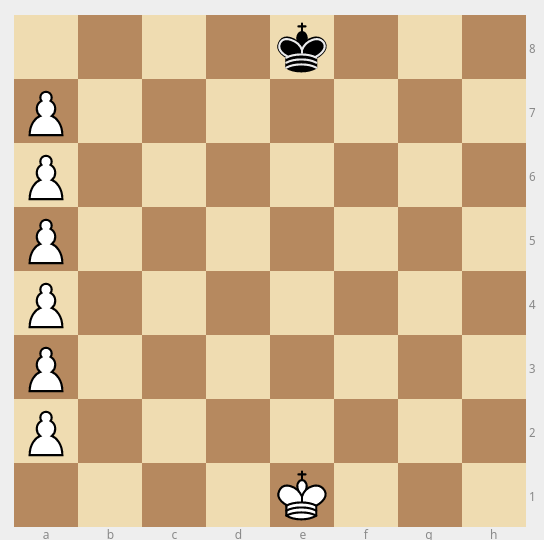 # I do know the answer

I believe that it is

To get, say, six white pawns in A2-A7, the pawns will need to capture a total of 15 black pieces, essentially one for every square that's on a diagonal between the pawn's initial condition and the pawn's final position.

In the diagram below, each highlighted square will need to have a black piece on it at some point, and that piece will be captured by a white pawn. 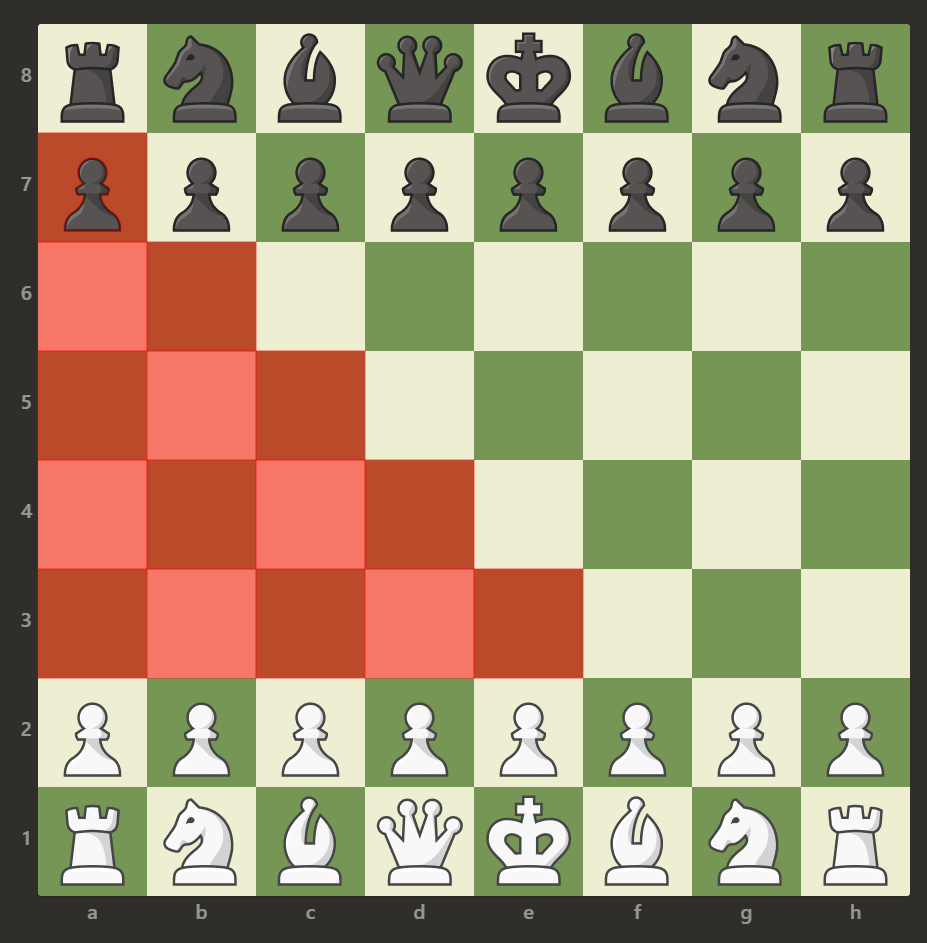 However, for this to happen...

Every black piece, (except the king) needs to end up in one of the red squares. This means that the pawns starting in F7-H7 will need to capture pieces to move to the left. But how many pieces must they capture?

This is admittedly the weakest part of my proof, but so far it seems that black must capture at least 11 white pieces to get these pawns into the highlighted region.

For example, the pawn in H7 can capture three pieces to get to E4, then move normally to E3. The pawns in G7 and F7 do the same to get to C3 and D3, respectively. So far, we're already at 9 white pieces captured. But now the pawn starting in E7 has to capture a piece, because the only highlighted spot in column E is already taken, and then the pawn in D7 also has to capture a piece, because the two slots in column D are already taken. This means that 11 white pieces must be captured. All my attempts at reshuffling this have, so far, failed to produce anything better.

But what does that mean?

While we're allowed to capture as many black pieces as we need (except the king), we don't have nearly as many white pieces that we can capture. Aside from the 6 pawns we need to get to column A, the pawn starting in H2 won't help any of the black pawns move to where they need to be.

That means that there are only 9 white pieces that we can afford to have black capture, and one of those won't help us achieve our end goal, so we really only have 8 pieces that will help us get black pawns into the locations they need to be in. 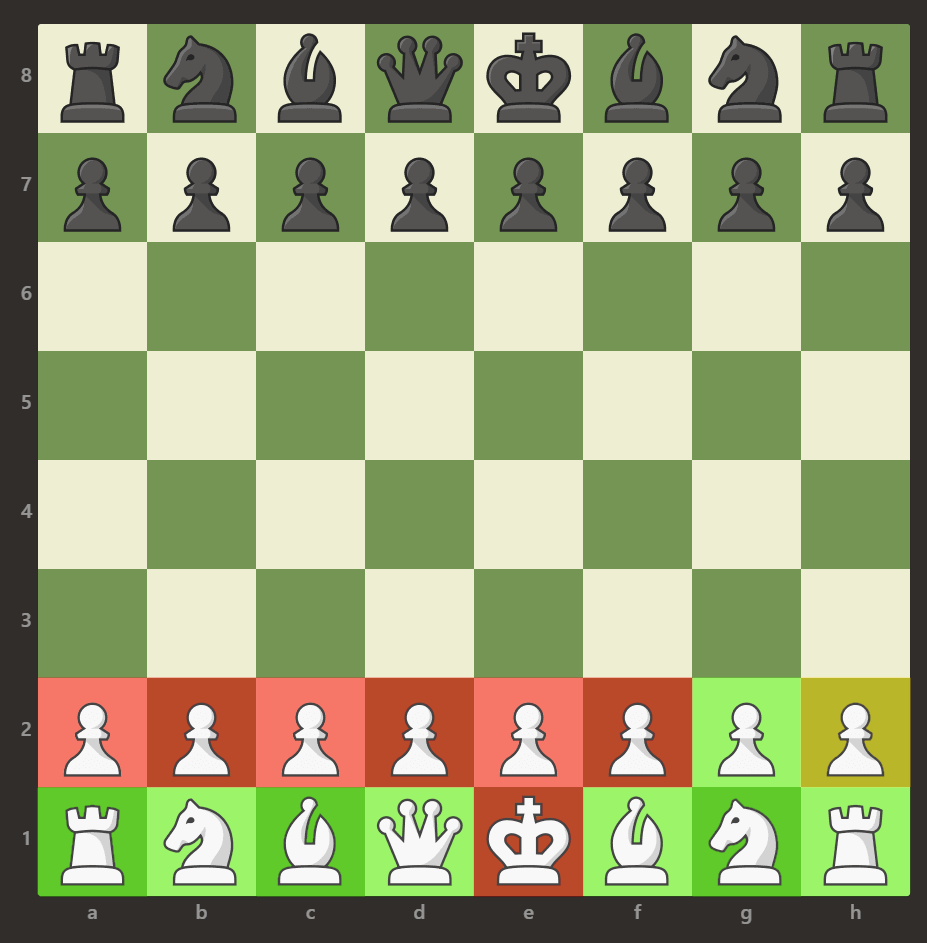 The desired layout is not possible because there are not enough unneeded white pieces for the black pawns to capture to get them into the proper position for the white pieces to capture so they all end in the same column. The general argument presented here is symmetric, and should apply to getting either six black or six white pawns to either column A or column H.