What chess position has the longest string of moves before mate?

This puzzle got me thinking - what is the position in chess with the longest string of moves before mate? 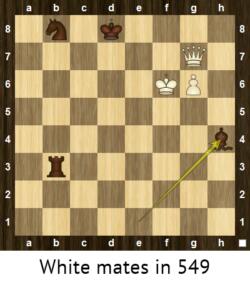 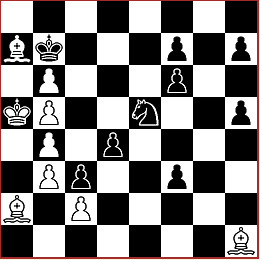 11
Checkmate all the kings #2
9
The two moves attack
8
Deliver a checkmate on a cylindrical chessboard with the least cumulative piece value
21
The Longest Chess Game
5
A Multitude Of Mates In 5-An Original Chess Puzzle
7
The Russian machine has a flaw
4
Can you find the key move?
4
A interesting and a bold chess puzzle
9
Chess Endgame Study
9
Symmetrical Chess Position With No Legal Moves